Window’s head Panos Panay teased the first major Windows 11 update today. In an official publication by Panos Panay, he recounted the immense success Windows 11 has seen since its launch. Since its October introduction, Microsoft has reportedly witnessed a high demand and preference for Windows 11. Customers accept the upgrade offer to Windows 11 at twice the rate they did for Windows 10. 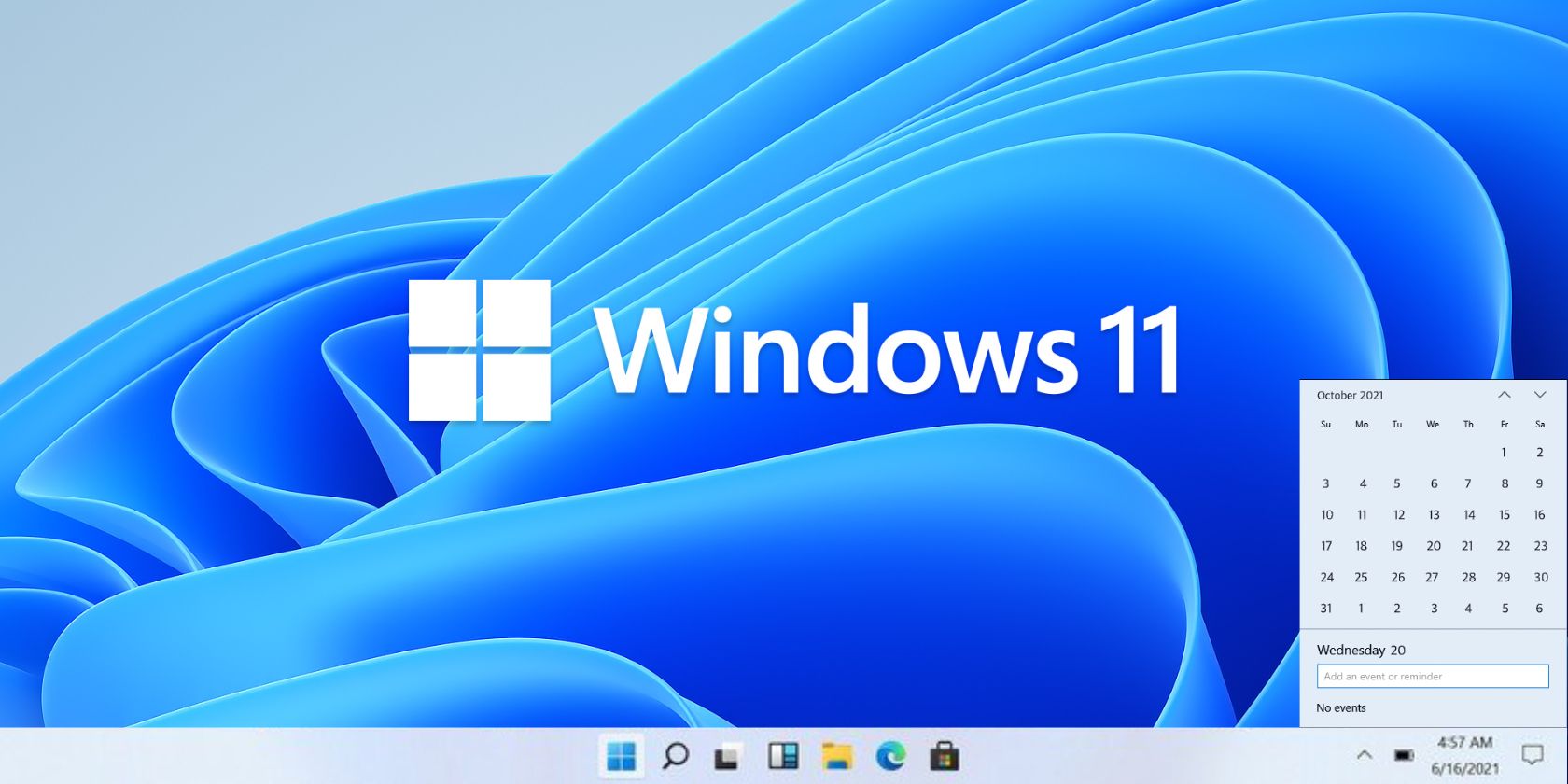 With nearly half of Windows 11 users adopting the new Snap Layouts, the multitasking and productivity benefits of the Windows PC are used more than ever. Windows 11 has the highest quality and customer satisfaction ratings of any Windows version ever released.

Panay announced in the publication that as of January 26, 2022, the Windows 11 upgrade offer would be entering its last phase of availability, ahead of schedule for the original target of mid-2022. He also teased the update for next month, which is expected to include taskbar improvements, Android app integration, and redesigned Notepad and Media Player.

According to Panay, The taskbar will be upgraded to incorporate a mute and unmute feature, so you won’t have to dig through your video app for it. The upcoming Windows 11 upgrade will also bring back the weather widget to the taskbar, make window sharing more effortless, and introduce two revamped apps: Notepad and Media Player.
It is expected that the update will include UI enhancements for the Duo App, transparent tabs, rounded corners, pops of color, and support for dark mode.

The Windows Media Player is also expected to replace the Groove Music app and contain a “full-featured” music library and audio and video compatibility.

The highly anticipated Android apps integration began testing in October 2021; however, we’ll have to wait till the update to figure out how the integration works.