After launching the Redmi Note 3 which we published here in a previous post, Xiaomi has now unveiled the Redmi Note 3 Pro. The new device is expected to go on sale in China starting January 17 via the official website, at a price of CNY 999 (approximately N30,000) for the 2GB RAM/16GB internal storage variant. Pricing for the 3GB RAM/32GB internal storage variant has not been revealed. 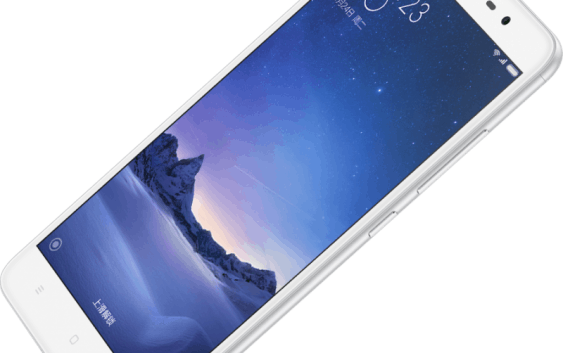 The new Xiaomi Redmi Note 3 Pro will be available in Dark grey, Champagne gold and silver color variants. The smartphone comes with a 5.5-inch display with 1920 x 1080 pixels of resolution, that takes the pixel density all the way up to 403 ppi. It gets a 13MP rear snapper with PDAF Autofocus and a 5MP front-facing camera.

In terms of specifications, the latest Redmi Note 3 Pro will come loaded an all-metal body with and offers a 5.5-inch full-HD IPS
display with a 1080×1920 pixel resolution. The new smartphone from Xiaomi is powered by a hexa-core Snapdragon 650 processor and will be available in two variants, one with 2GB
RAM and 16GB internal storage and second, 3GB RAM and 32GB internal storage. The new Xiaomi Redmi Note 3 Pro will also come loaded with a 16MP secondary camera along with two-tone flash. You will also find a 5MP front camera for selfie lovers.

As for the operating system the new phone will run MIUI 7 based on Android Lollipop. On the connectivity front, the device supports 4G LTE, 3G, Bluetooth, GPRS/EDGE, GPS, Glonass, WiFi and microUSB. The smartphone packs in a 4100mAh battery and the company claims that the device can be charged up to 50 percent in one hour.

We have no information regarding when this awesome smartphone from Xiaomi will launch in Nigeria but we will keep a watch for you.