According to reports, YouTube is working on a new feature called “Mosaic Mode,” allowing viewers to watch up to four live streams simultaneously. It revealed its plans in a closed-door presentation. The event gathered device makers to discuss Google Android TV, the Google TV platform, and YouTube viewing experiences. The event also appears to have included discussions about improving the overall user experience, such as bringing YouTube Shorts to smart TVs.

Must Read: YouTube’s New Feature Lets You Zoom in on Videos

YouTube Shorts on smart TVs may eventually do away with the scroll bar used to browse through regular YouTube videos and provide quick access to thumbs-up and thumbs-down buttons. YouTube Shorts currently play using a standard YouTube interface that is not well-suited for their short-form style, even though they are now viewable in the YouTube app on some smart TVs (such as LG’s).

Given that Google likes to keep its services consistent across various hardware, the feature will likely be available on Samsung and LG smart TVs that are not Android-based, according to the report. Google will have an advantage over TikTok and Instagram if it makes YouTube Shorts available on smart TVs. TikTok released a smart TV app for LG, Samsung, and Amazon’s Fire TV. 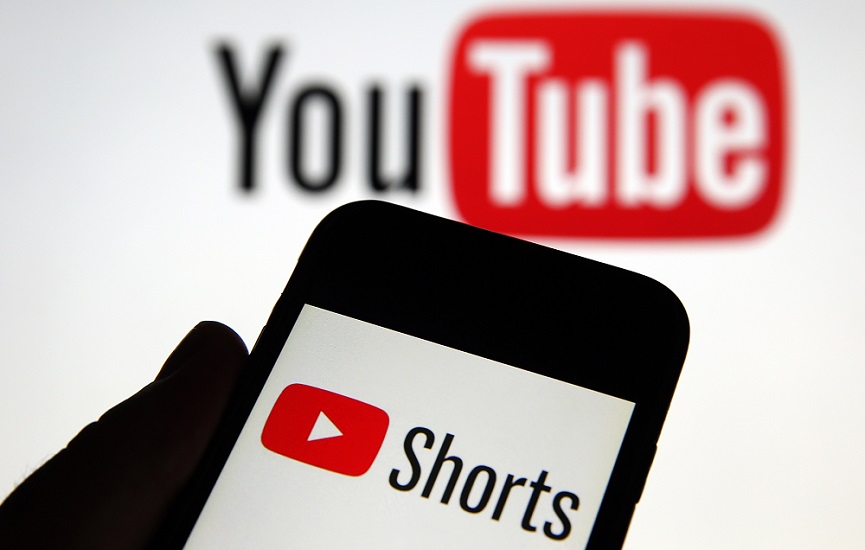 Although you would need to download the TikTok app for Android TV separately, the YouTube app for these platforms has the advantage of already being pre-installed on most TVs and streaming devices.

During the event, YouTube also provided details about its plans to improve YouTube Music on Smart TVs by enabling users to add playlists and albums to their libraries without leaving the TV interface. The business also talked about a new Mosaic Mode for the YouTube TV app for live TV, which distinguishes it from the standard YouTube app for smart TVs and enables you to view up to four live streams at once in a grid view on a TV screen.

Although there hasn’t been any official confirmation of these features, we don’t see why YouTube would pass up the chance to allow creators to reach a larger audience with Shorts and once more rip off TikTok.

The most extensive online video content library, YouTube is best known for its lengthy videos. However, with the popularity of TikTok growing, shorter videos have increased, with YouTube and Instagram launching Shorts and Reels, respectively. The company is starting to use its greatest asset, the vast library of videos already on the site, as it continues to add new features to its short-form video platform.