By joshuaegeonu2 Mins Read
Share
Facebook Twitter LinkedIn WhatsApp Pinterest Email
Youtube’s Picture-in-picture out is coming to iOS users. Google has the right to improve its Google Apps on Android smartphones, but it will not do so. YouTube is one of the apps that has gotten a boost from the company’s efforts to improve the experience of G-apps on iOS devices. The company has been putting in a lot of effort to bring YouTube’s picture-in-picture functionality to iOS. The company plans to release the upgrade in the coming days after extensive testing. The significant advantage of Apple’s iOS is that it will be available to all users, including non-paid and premium members.

Must Read: How To Watch YouTube TV From Any Screen 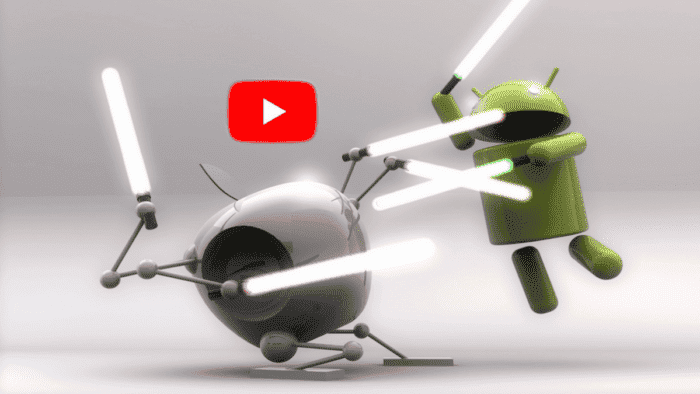 On March 30, 2022, YouTube TV tweeted that YouTube’s “picture-in-picture is now rolling out on your iOS 15+ devices” and that the functionality will be accessible to iOS users of the flagship YouTube app in the “coming months.” Regrettably, the tweet is no longer accessible.

Picture-in-picture mode might assist you in multitasking more successfully. After all, you can continue viewing the movie while using other apps on a little screen. There is a shortcut button in the YouTube app that activates the picture-in-picture mode, which downsizes the video to the size of a small window that will hover above the Home Screen or other applications. 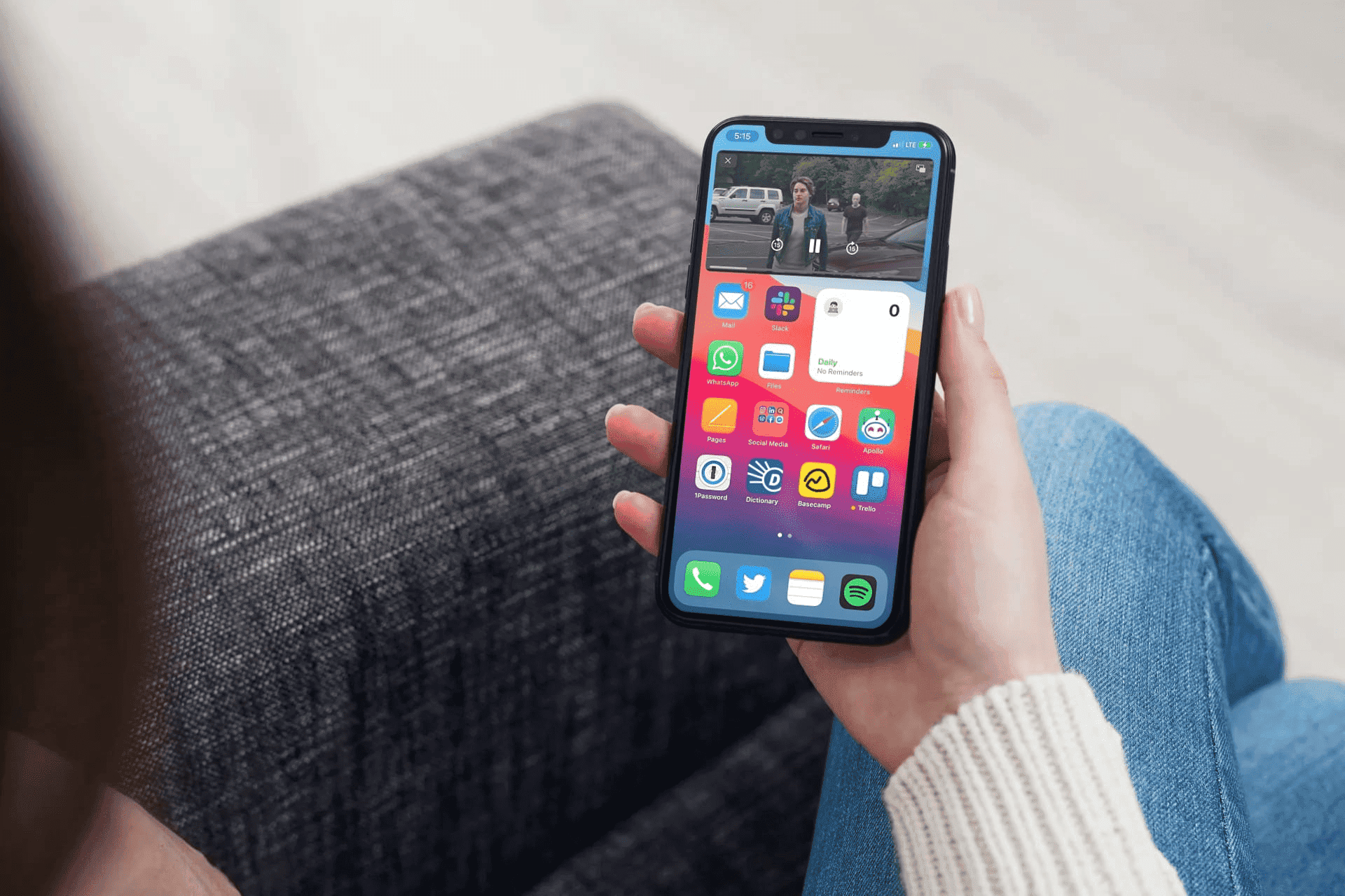 YouTube has undergone extensive testing, which has been extended several times. The idea is to give iOS users the greatest possible experience before the official launch. It appears that the corporation has finally achieved its objective.

Since one premium feature is coming to iOS users, we can see how iPhone and iPad owners will have a significant advantage over Android users.