By David Folami5 Mins Read
Share
Facebook Twitter LinkedIn WhatsApp Pinterest Email
It is already difficult to keep up with all your favorite series while you are at home, when travel is added to it, things could get really frustrating. Or maybe you wish to share the experience at your friend’s house.

Any which way, whether you are heading somewhere with no cable subscription or you are traveling on a road trip, you can still enjoy your favorite series with YouTube TV from wherever you are.

A YouTube TV subscription comes with a cloud DVR with unrestricted storage, which can be accessed all over America. Meaning, it is available wherever you go, just make sure you have a cellular signal or Wi-Fi. Channels like The CW, TBS, Disney, Cartoon Network, ESPN e.t.c are included as well. In this article, you will learn how to watch Youtube on any screen. 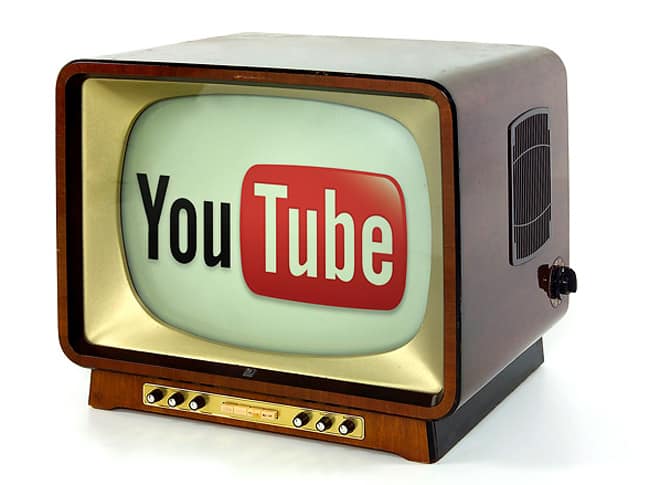 You will be able to stream series on televisions with applications built for streaming sticks like Roku, Apple TV, and Fire TV. Watching on an Xbox One, Android TV via a Google Chromecast and so on is also possible. And, when you download a show on one device, you can enjoy it across all your devices.

1. Bring your streaming stick with you

Are you going to a friend’s house who has no cable subscription? If this person has a television with applications built for Roku, Apple TV, Fire TV or anything identical, you can watch YouTube TV.

Just take your streaming stick along and plug it into the television with the HDMI port which will be seen on the side or back of the TV.

Must Read: How To Fix YouTube Videos That Are So Slow

Right there, you will see the applications. Choose the YouTube TV application, and because everything is already stored on your streaming stick, you will not need to log in again.

2. Use the YouTube TV app on a smart TV

If your friend owns a smart TV, your preferred series can be watched on it. If they do not have the YouTube TV application, you have to download it.

Downloading it will vary, depending on the kind of smart TV you are working with. Typically, you can just search for the application and choose “download.” After installation of the app, you will have to log in with the Google account you used to register.

3. Cast your series to a Television

It does not matter if you are an Android or iOS user, it is possible to cast from that device to a supported Television.

The Cast icon resembles a box with a Wi-Fi signal in the lower-left corner. For iPhone or Mac users, AirPlay will be used instead of Chromecast to play your selection.

On An Android Or iPhone:

Other channels include CNBC, MSNBC, Fox News, BBC World News, The Smithsonian Channel (a venture by ViacomCBS-owned Showtime Networks and the Smithsonian Institution);

Google also announced that they would be adding the Oprah Winfrey Network. The monthly price for all customers increased by about 42% compared to the launch price, and 25% compared to the March 2018 price, with no grandfathering available.

There you have it – a comprehensive tutorial on how to watch Youtube from any screen. If you have any questions as regards this tutorial, feel free to drop them in the comment section below.