DC’s heroes, vigilantes, and villains, especially the ones without powers, are known for their amazing gadgets from time to time. However, not every gadget we see them use are actually outstanding, only a select few. Check some of them out in our list of 4 Coolest Gadgets In DC Comics (2021): 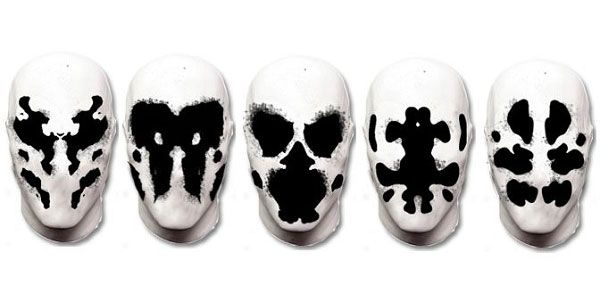 This one is not really a gadget, because it only conceals his identity, but it is super clever and it stands for an important aspect of the character’s life.

If you are not aware, the superhero’s actual vigilante alias exists because of this mask. It is made up of unique fabric and its design is everything to write home about. 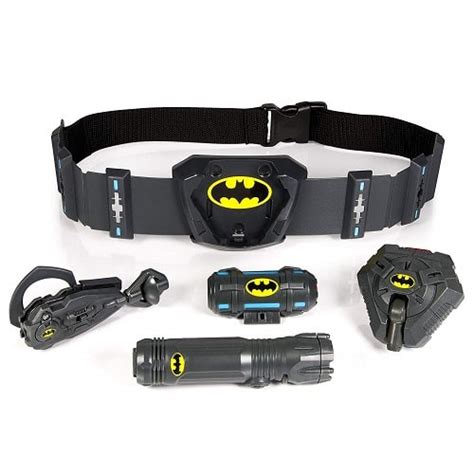 This belt is not just for a mobile storage unit for his several gadgets, it has many amazing functions in itself.

It is home to several cylindrical cartridges, pouches, and well-secret compartments for Batman’s several weapons and devices, so they can be readily available at all times. 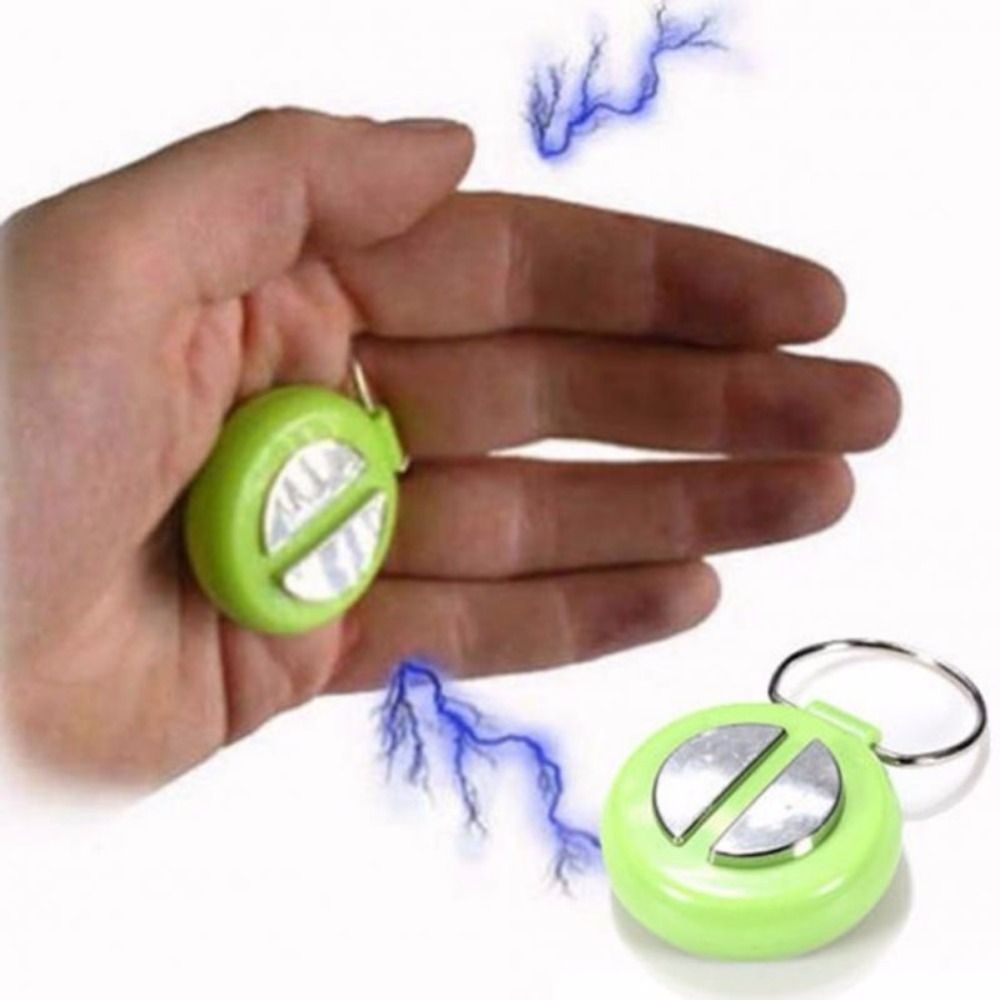 This one might seem too simple compared to the other options on this list, but one thing is certain, this device works amazingly and it gets the job done for its owner.

Must Read: 6 Best DC Movies And Shows On HBO Max

This buzzer can release a lethal electrical discharge when it comes in contact with anyone, and it always comes as a shocker.

Known for his 3rd smartest man in the world and his fourteen PhDs, no one is surprised that he would create such a spectacular device.

His T-Spheres are basically small multipurpose drones that can be adapted according to Mister Terrific’s needs and respond to his commands. If you do not know, they can actually project holograms, and also form laser grids and data networking links.

There you have it – a comprehensive list of 4 coolest gadgets In DC comics. If you have any personal favorite or other recommendations, feel free to drop them in the comment section below.