The new HBO Max streaming service has claimed to be home to a vast number of DC Comics films and series that can be binge-watched. While this is definitely true, it is presently leaving out a number of top DC films and series. However, there are still amazing options to check out, see them in our list of 6 Best DC Movies And Shows On HBO Max:

You already know this 1978 classic movie right? It is a brilliant film that tells a beautiful story about a famous superhero.

Must Read: 5 Best Space Movies That Are Actually Realistic

Christopher Reeve played the lead cast while Gene Hackman’s Lex Luthor gave viewers a top interpretation of the biggest Superman villain. It is very interesting and entertaining to watch. 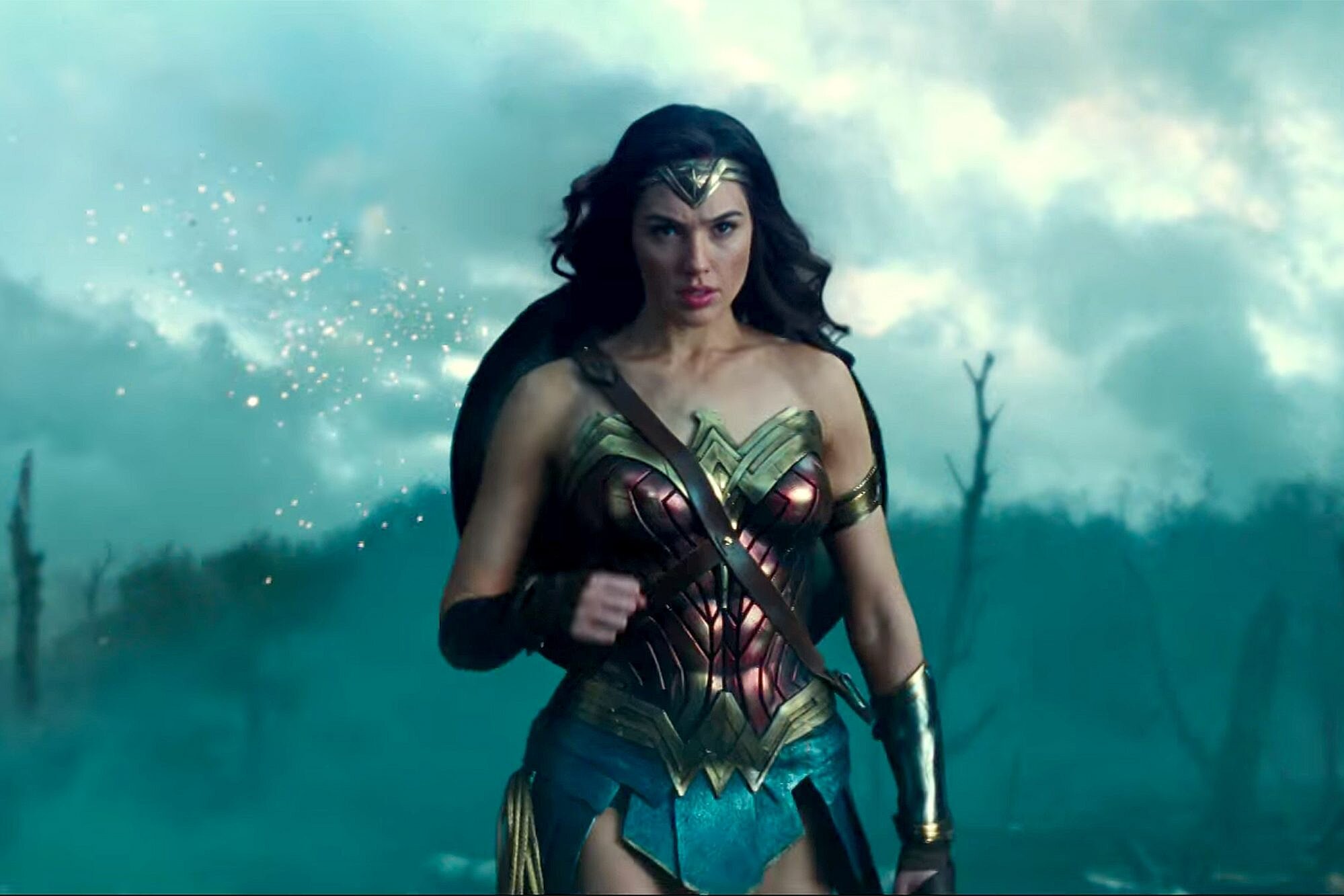 Too many people were skeptical about a female superhero, but Wonder Woman did not disappoint. The story focuses on what transpired after her home island of Themyscira gets invaded by Germans during WWI. Diana, played by Gal Gadot, believes she is the only one that can end the world war and decides to take steps to make it happen.

Aquaman failed to get the respect he deserved for a while but everything changed when Jason Momoa got involved.

Must Read: 5 Best Pandemic Movies Ever

The story focuses on Patrick Wilson, who plays the Ocean Master wanting to not just lead Atlantis but to also invade the surface world. The visual effects that depict the undersea kingdom are amazing.

Director Zack Snyder made sure he did not tamper with the words from Alan Moore in this one and it ensures a lot of artist Dave Gibbons’s designs were kept.

In the movie, superheroes are real and amazing performances are delivered, especially Jeffrey Dean Morgan who played a violent comedian and Jackie Earl, the psychotic Rorshach.

Batman’s greatest enemy always brings out the best in the actors that portray the Clown Prince of Crime. This 2019 film saw Joaquin Phoenix play the role of a mentally ill man who challenges the audience to wonder why his sad self turned into a terrible criminal. Batman is not present in this movie but it still highlights crucial mental health issues.

This is an adaptation of the character that was formerly known as “Captain Marvel.” Teenager Billy Batson is simply an orphan who suddenly came in contact with the wizard Shazam. The wizard eventually gave Billy a way to immediately transform into an older and powerful hero, and interesting events unfolded from then on.

The film, also called a movie, motion picture, or moving picture, is a visual art-form used to simulate experiences that communicate ideas, stories, perceptions, feelings, beauty, or atmosphere through the use of moving images. These images are generally accompanied by sound, and more rarely, other sensory stimulations.

The word “cinema”, short for cinematography, is often used to refer to filmmaking and the film industry, and to the art form that is the result of it.

The moving images of a film are created by photographing actual scenes with a motion-picture camera, by photographing drawings or miniature models using traditional animation techniques, by means of CGI and computer animation, or by a combination of some or all of these techniques, and other visual effects.

A film’s “cast” refers to a collection of the actors and actresses who appear, or “star,” in a film. A star is an actor or actress, often a popular one, and in many cases, a celebrity who plays a central character in a film. Occasionally the word can also be used to refer to the fame of other members of the crew, such as a director or other personality, such as Martin Scorsese.

A “crew” is usually interpreted as the people involved in a film’s physical construction outside cast participation, and it could include directors, film editors, photographers, grips, gaffers, set decorators, prop masters, and costume designers.

A person can both be part of a film’s cast and crew, such as Woody Allen, who directed and starred in Taking the Money and Run.

There you have it – a comprehensive list of 6 best DC Movies and shows on HBO Max. If you have any personal favorites or other recommendations, feel free to drop them in the comment section below.