5 Best Android Phones At UScellular To Buy In 2022

UScellular is the 4th biggest carrier in the whole of the USA and it is home to lots of amazing devices that will dazzle you. If you are searching for a new Android phone to invest in, UScellular can be of help with its wide array of options waiting to be explored. See the best options in our list of 5 Best Android Phones At UScellular:

If you crave for the most powerful all-around device around right now, this is the device to go for.

Its display size (6.9-inches) that can compete with early tabs, it possesses an upgraded S Pen stylus and dope hardware. It is also home to a lovely 108-megapixel camera and its battery life is very commendable. 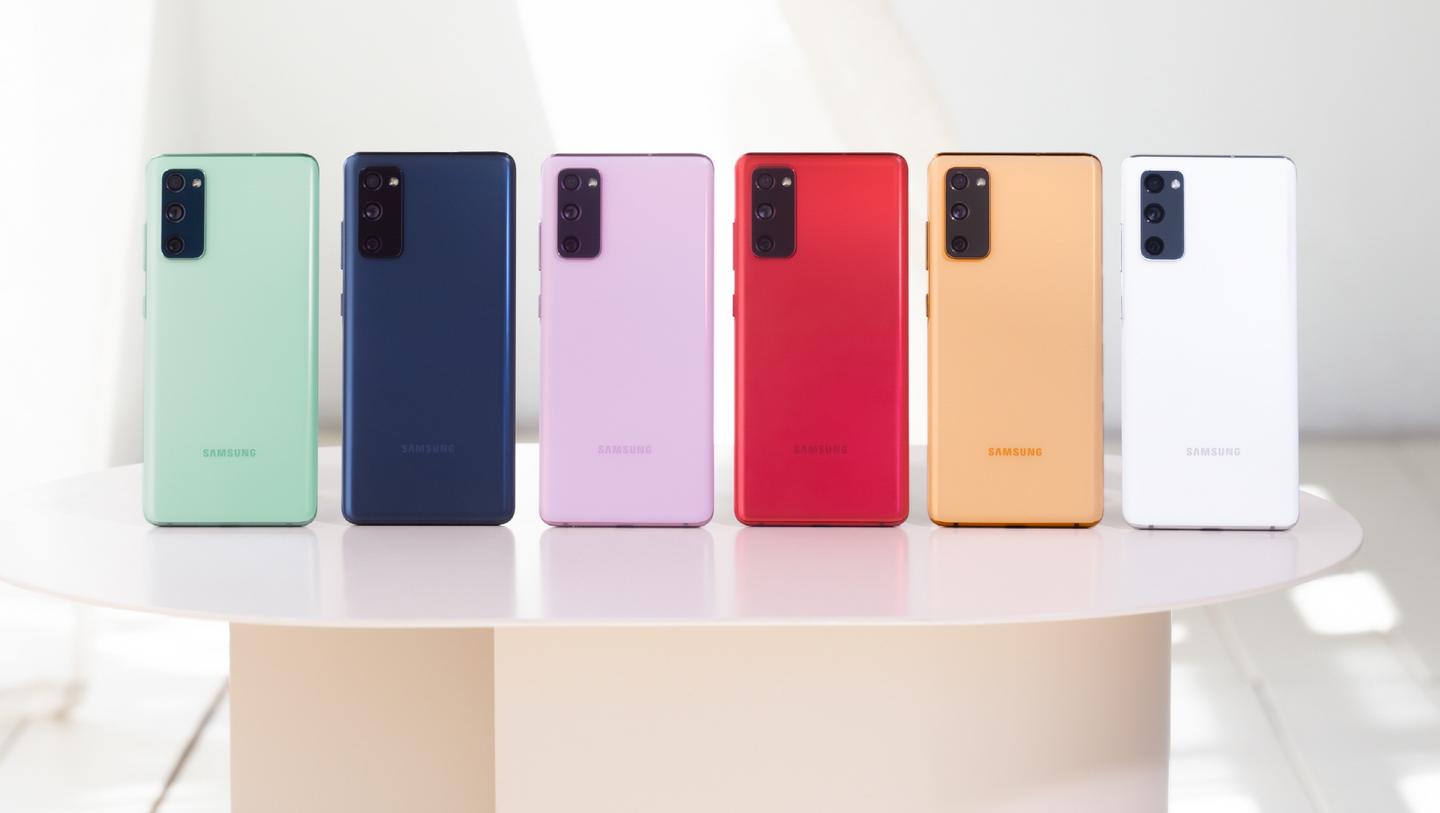 If you want to invest in a phone you wish to use for a long time, this one is a reasonable choice.

Must Read: 10 Best NFL Football Games For Your Android Phones

It comes with a big screen with a high refresh rate, a big battery, 3 rear cameras, and a modern Android and user interface. It can be bought in 2 amazing colors too and it definitely stands out.

This is a mid-range device that definitely punches above its weight. Its camera is simply splendid and its battery is surely better than you expect.

To cap this all up, it comes with a shocking $350 price tag that should be jumped at immediately.

If you fancy messaging and social media, this device deserves your investment. This device runs a lean and mean Android 10 and its features include a large 6.2-inch FHD+ screen and 5,000mAh battery that keeps it running for as long as possible.

This brilliant device possesses a familiar clamshell design that our parents are used to but with a smarter OS and at a more expensive price. Other features include a 6.7-inch screen, powerful Qualcomm Snapdragon 865 processor, 5G support, and lots of storage.

There you have it – a comprehensive list of 5 of the best android phones at UScellular To buy. If you have any personal favorite or other recommendations, feel free to drop them in the comment section below.