By David Folami5 Mins Read
Share
Facebook Twitter LinkedIn WhatsApp Pinterest Email
Some years back, high-end phones with expandable memory began to become a thing of the past. However, even if not all devices have it, the feature is still very much admired across by phone users across the globe. There are lots of phones that can be bought with a microSD card slot that allows you to expand the storage on your phone, and we have the best options in our list of 5 Best Android Phones With Expandable Memory: The device is powered by the Snapdragon 865 chipset and it flaunts a 5,000mAh battery. The Galaxy S20 Plus possesses a 6.7-inch display and a triple-camera setup at the back featuring 64MP, 12MP, and 12MP shooters, and a ToF camera. 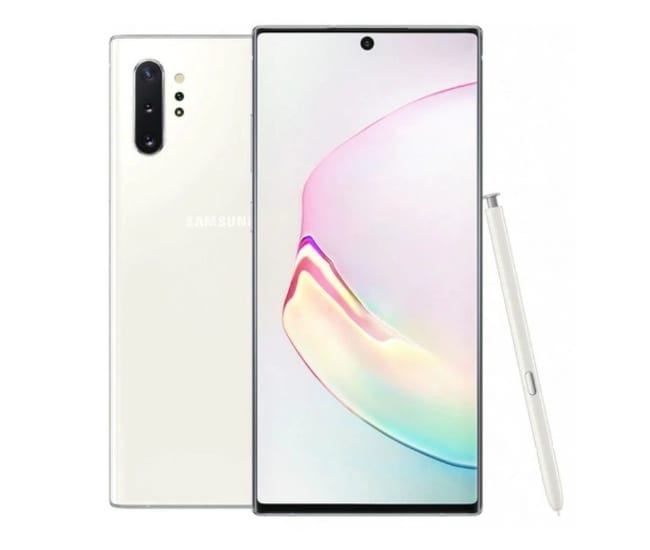 With features like the Snapdragon 855 (or the Exynos 9825, depending on market), 12GB of RAM, and a 6.8-inch AMOLED panel with the Infinity-O punch hole, this is a special device. The design is cute even if it is not so different from the S line.

Must Read: 5 Best Apps That Will Save Your Smartphone From Cyber Threats

However, this device does not provide a 1TB option, even if the 256 and 512GB variants can be upgraded with a microSD card.

This recent device from Sony comes with the Snapdragon 865 chipset alongside 8GB of RAM and 256GB of storage.

Must Read: 5 Best Apps To Automate Tasks On Your Android Phone

There are 3 12MP cameras at the back plus a ToF sensor that will assist with portrait mode images. It possesses a 21:9 display and wireless charging is guaranteed. This device comes with a big 5,000mAh battery and runs a near-stock version of Android. What makes it unique is its flip-up camera at the back that is useful for selfies.

Its special design approach let Asus create a device without a notch or a punch-hole for the camera, giving it a high screen-to-body ratio. It can be bought with 64 or 128GB of storage and they are both expandable for an added 1TB.

This is the latest device from LG and it is definitely a unique mobile device. This Android phone is powerful and stunning at the same time. It possesses 128GB of storage and a microSD card slot.

The device is a 5G phone and you are guaranteed all of the specs you can expect from a flagship. LG V60 comes with 8GB of RAM, the latest Snapdragon 865 chipset, and a huge 5,000mAh battery.

Android is a mobile operating system based on a modified version of the Linux kernel and other open-source software, designed primarily for touchscreen mobile devices such as smartphones and tablets.

The core Android source code is known as the Android Open Source Project (AOSP), which is primarily licensed under the Apache License.

This has allowed variants of Android to be developed on a range of other electronics, such as game consoles, digital cameras, PCs, and others, each with a specialized user interface. Some well-known derivatives include Android TV for televisions and Wear OS for wearables, both developed by Google.

This includes core apps such as Gmail, the digital distribution platform Google Play and associated Google Play Services development platform, and usually apps such as the Google Chrome web browser.

These apps are licensed by manufacturers of Android devices certified under standards imposed by Google. Other competing Android ecosystems include Amazon.com’s Fire OS, or LineageOS.

Software distribution is generally offered through proprietary application stores like Google Play Store or Samsung Galaxy Store, or open-source platforms like Aptoide or F-Droid, which utilize software packages in the APK format.

Android has been the best-selling OS worldwide on smartphones since 2011 and on tablets since 2013.

As of May 2017, it has over two billion monthly active users, the largest installed base of any operating system, and as of December 2018, the Google Play Store features over 2.6 million apps.

There you have it – a comprehensive list of best Android Phones with expandable memory. If you have any personal favorite or other recommendations, feel free to drop them in the comment section below.