Voice assistants are quite mundane nowadays, but Amazon’s Alexa is great for more than requesting for weather updates and songs. Compatible Amazon Echo smart speakers and displays grant you access to lots of possibilities – you can know who is entering your premises and even switch on the light immediately you enter your room. In this article, we explore a list of best Amazon Alexa devices.

Amazon launched its 1st Amazon Echo speaker 6 years ago, and since then, voice commands have become vital in the way we relate with our smart home devices.

Google Assistant and Siri joined in the fun recently with their own smart speakers and voice control, however, the Alexa voice assistant started the voice integrations movement in the smart home. I want to know the most effective Alexa-enabled smart home devices right now.

Amazon included a LED clock in its 3rd-gen smart speaker for the creation of the Echo Dot with Clock, and it is a very decent speaker for its price. It does not just have an amazing sound for its humble look, it also lets you access important information like the time, timers and the outdoor temperature, visible in a seamless manner. 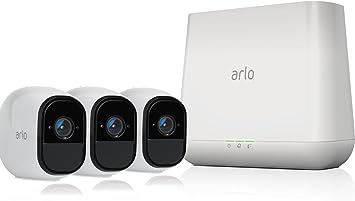 It might be quite expensive but this is a brilliant security camera that features local storage and top-quality 2K streaming. It comes with quick alerts and other features like a built-in siren, color night vision and 12x zooms.

Must Read: 5 Best Products That Work With Amazon Alexa

Your camera stream can also be viewed on Echo smart displays, even if Arlo’s previous 1-week free event-based cloud storage option has been scrapped.

This is a special product for the Amazon-owned company. Instead of mounting it to a doorframe or anywhere else at the side of your door, the Peephole Cam replaces a regular peephole.

Meaning, it is amazing for those staying in apartments and crave for a smart doorbell but do not want one that is hardwired or is difficult to install. 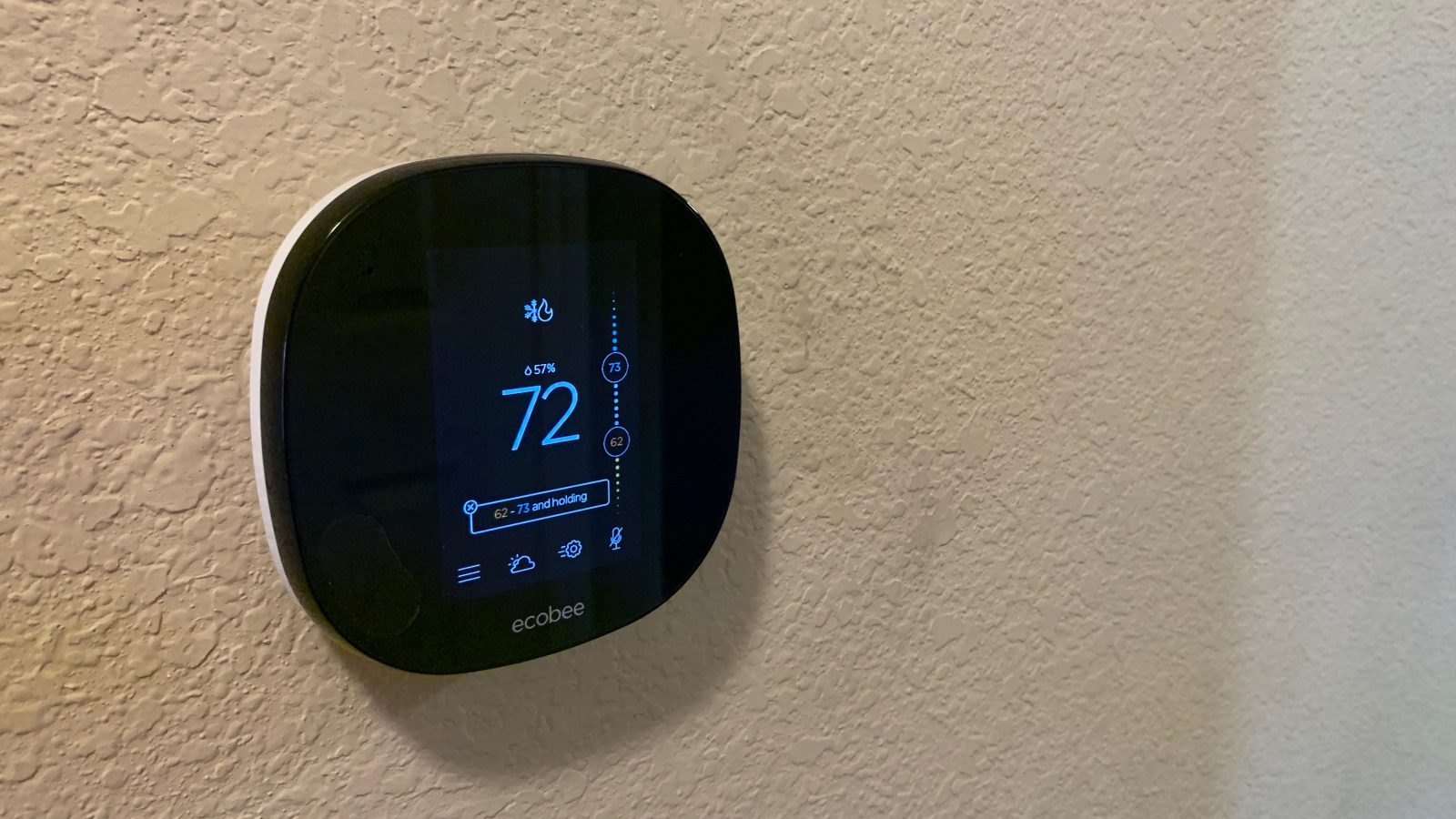 Still, on the topic of best Amazon Alexa devices, This is a connected thermostat with a lot of features. Your smart thermostat can be controlled through the Ecobee application while using Alexa, Google Assistant and Siri voice commands to make adjustments to the temp of your smart thermostat.

Must Read: List of Top 10 Best Soundbars that Work with Alexa

Alexa’s voice control is quite unique because the thermostat comes with a built-in Alexa smart speaker.

This is Amazon’s newest smart display. For a decent price, you receive an 8-inch screen with amazing resolution, a camera shutter plus every smart that is available in previous Amazon smart displays. This device comes with a built-in Alexa speaker, meaning, it can be controlled through Alexa voice commands. It also provides advanced compatibility with Alexa-enabled security cameras. 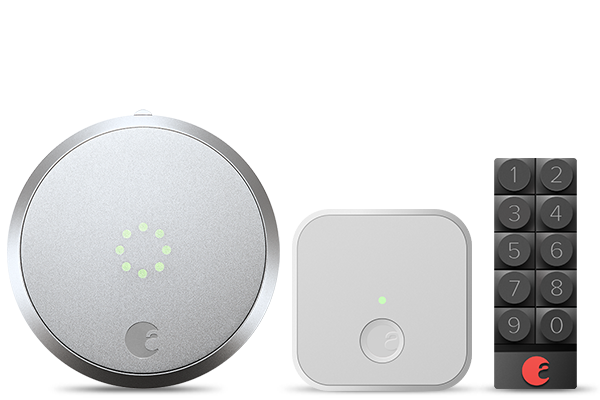 This is a proper smart lock and there are no difficult installations with it. This lock allows you to access and control your smart lock remotely, outside of Bluetooth range.

It possesses an open/close sensor as well that gets attached to the door where your Smart Lock Pro is installed. By so doing, the application will not just notify you on if the door is locked or unlocked, it will also alert you when it is open or closed.

This is a useful DIY home security system with various accessories, therefore you can scale the system up as required. The starter kit comes with a keypad, keychain fob, 1 motion sensor and 1 door/window sensor. It can function with Alexa, so the system can be used with easy voice commands.

Users are able to extend the Alexa capabilities by installing “skills” (additional functionality developed by third-party vendors, in other settings more commonly called apps such as weather programs and audio features).

In June 2015, Amazon announced the Alexa Fund, a program that would invest in companies making voice control skills and technologies.

The US$200 million funds has invested in companies including Jargon, ecobee, Orange Chef, Scout Alarm, Garageio, Toymail, MARA, and Mojio. In 2016, the Alexa Prize was announced to further advance the technology.

There you have it – a comprehensive list of 7 of the best Alexa devices. If you have any personal favorites or other recommendations, feel free to drop them in the comment section below.