IPadOS 16 has Stage Manager, which allows for easier multitasking and moving between apps. The function was previously only available on the M1-powered iPad Air and the 11-inch and 12.9-inch iPad Pro models released last year, but it will now be available on third- and fourth-generation iPad Pro models as well.

Must Read: Apple is now Manufacturing iPhone 14 in India

Stage Manager organizes programs and windows automatically, allowing users to build groups of apps by dragging and dropping windows from the side or opening apps from the Dock. The window of the app that users are working on is displayed in the middle, while other open applications and windows are grouped on the left-hand side in order of recency. 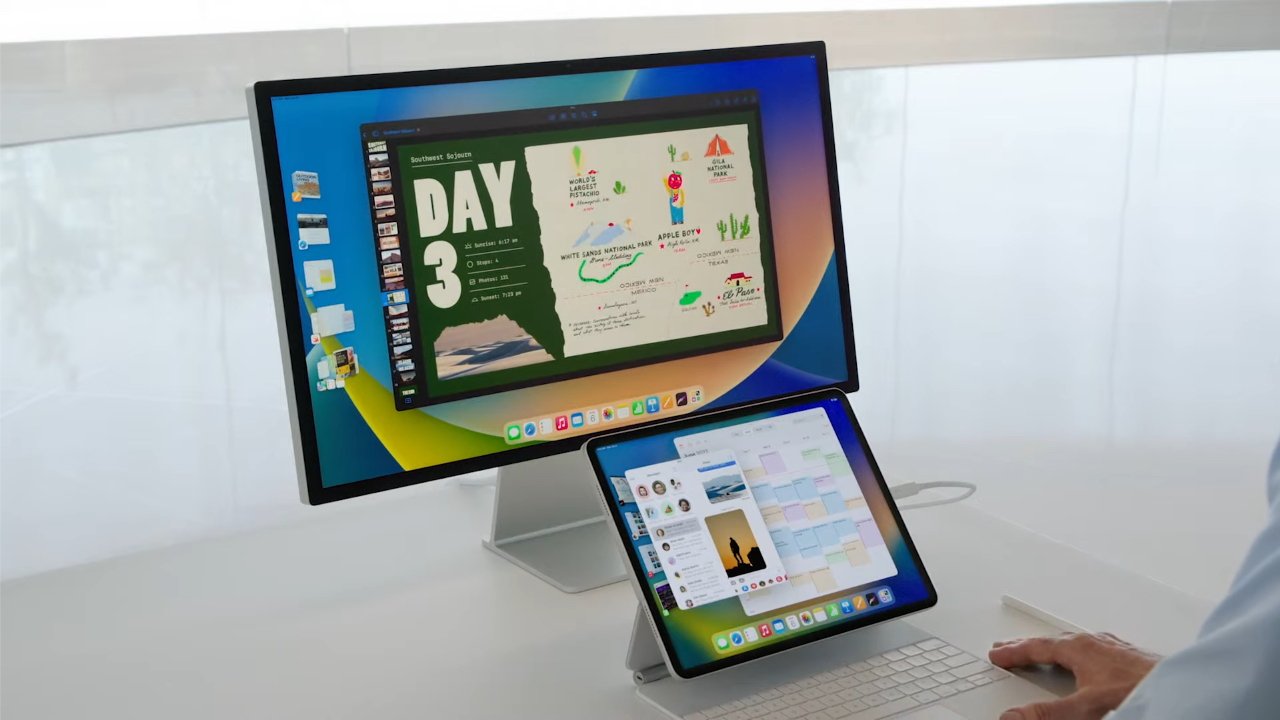 The feature also works with macOS Ventura to create a kind of sidebar where the remainder of your open apps resides. The windows are arranged in stacks, and your jumbled desktop files vanish into thin air. When you minimize a window, it moves to the left sidebar rather than the toolbar.

When you download Ventura on your macOS and iOS 16 on a compatible device, you’ll also get a feature called Continuity Camera, which lets you use your iPhone as a webcam.

Must Read: iOS 16 Beta Brings Back the Battery Percentage.

The company also unveiled a new version of its entry-level iPad, which Apple simply refers to as “the iPad.” Apple is ditching the classic design in favor of softened edges and a home button. Instead, the iPad resembles the iPad Air and iPad Pro. The smartphone is priced at $449, which is higher than the previous edition, which was $329.

In addition, Apple unveiled the new Apple TV 4K, which has a reduced price and greater storage. The new Apple TV 4K will be ready for purchase on November 4th, and it will include an improved Siri remote with a USB-C charging port. Apple also claims that the A15 Bionic chip boosts CPU performance by up to 50%. The new Apple TV 4K also supports HDR10+ and Dolby Vision for improved video quality.