The best Arcade games can be very difficult to find since there are lots of options to select from. With more than forty new games released on Apple Arcade this year alone, having a preferred choice will not be an easy task. Not to worry though, we can help with our list of 5 Best Apple Arcade Games:

The game developer responsible for this one has been in the game for a while and the game is really entertaining. Creaks simply put you in a secret huge mansion accessible via the walls of the unnamed protagonist’s bedroom.

Must Read: 4 Ways Online Casino Titles Have Come to Dominate the Gaming

As soon as you climb down the first ladder, you will be faced with weird furniture-based monsters, friendly bird people, and a scary soundtrack. Get ready to solve puzzles as you battle each stage too. 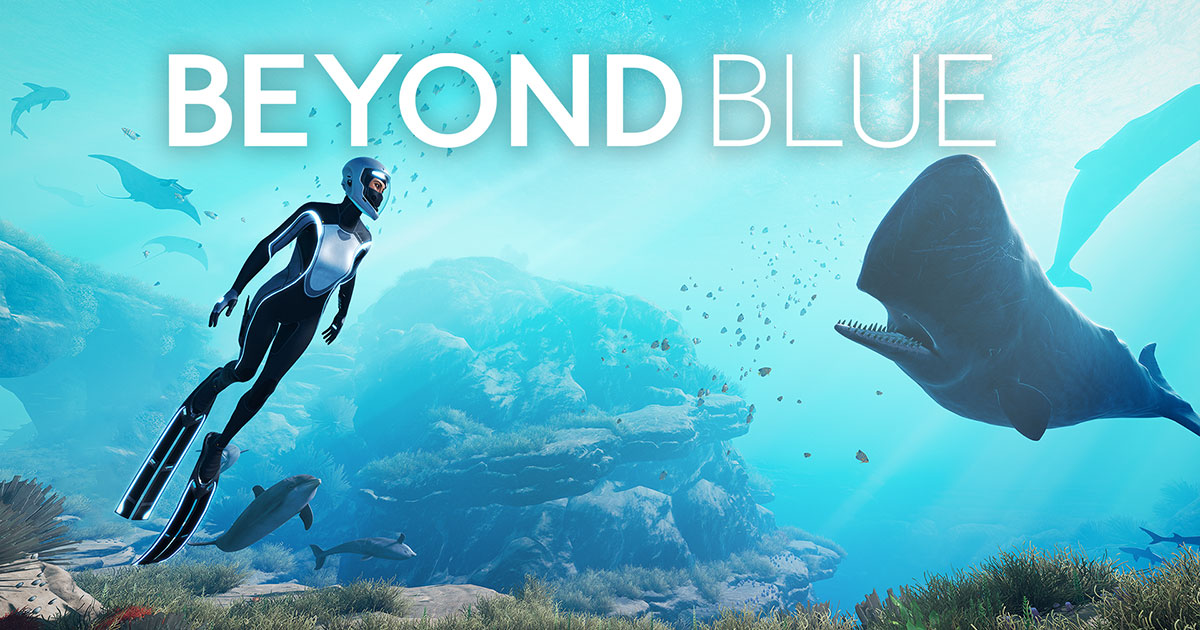 This has to be one of the best graphically advanced game on Apple Arcade right now, and it simply puts you in a photorealistic underwater reef as an environmentalist diver who has to discover the secrets of a specific reef and document the several types of marine life living there.

Even if the main plot is not complicated, the individual missions are very fun and educative. This game is highly recommended for enthusiasts.

Still on the topic of best apple arcade games. When it comes to storytelling, this game definitely came through. In fact, Little Orpheus tells the most entertaining story so far on an Apple Arcade game this year. It simply gets gamers in charge of an explorer who claims to have travelled the world and discovered all of its hidden secrets, however, there is clear doubt as to what is really happening. 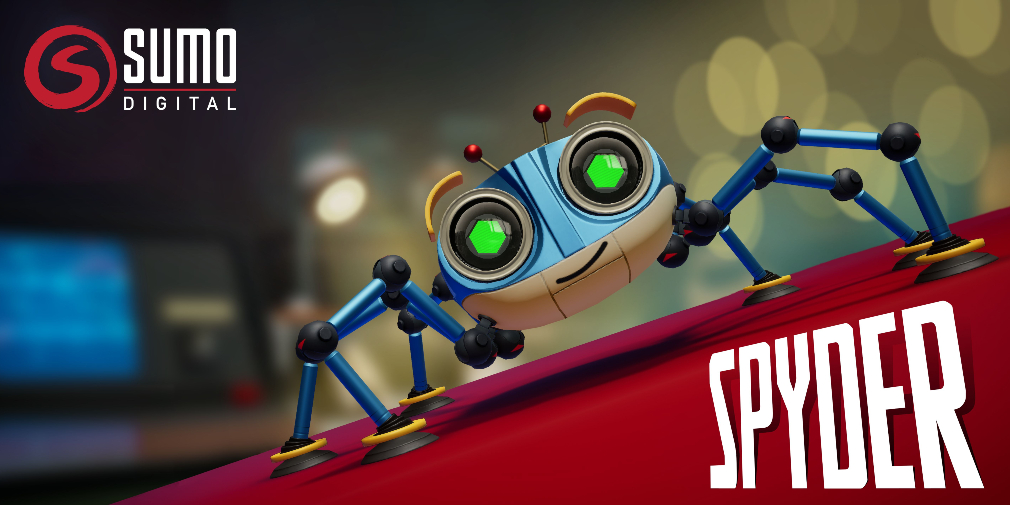 With a brilliant artwork that sits somewhere in the middle of comic books and kid’s cartoons, this game gets you in charge of robotic spider that has been tasked with wrapping up missions for a spy agency.

This game is like a 60s Bond movie starring Wall-E, and most gamers adore it for this precise reason.

This is a back up to the 1994 point-and-click adventure game named Beneath a Steel Sky. You can expect doper visuals and gameplay here, and its story focuses on the events 10 years later after the first game.

There is a lot of pointing, clicking, and dialogue to do here, plus its styling and depth make it stand out.

There you have it – a comprehensive list of 5 of the best arcade games for apple. If you have any personal favorite or other recommendations, feel free to drop them in the comment section below.

Total global revenue from mobile games was estimated at $2.6 billion in 2005 by Informa Telecoms and Media. Total revenue in 2008 was $5.8 billion. The largest mobile gaming markets were in the Asia-Pacific nations Japan and China, followed by the United States.

The basic restriction is that both users have to be within a limited distance to get connected. A bluetooth device can accept up to 7 connections from other devices using a client/server architecture.