By David Folami4 Mins Read
Share
Facebook Twitter LinkedIn WhatsApp Pinterest Email
The Apple Watch keeps gaining recognition on a daily basis, but that is not to say finding the best match for you is now an uncomplicated process. Not to worry though because if you need durability and affordability, see our list of 4 best Apple watches:

This is the most recent and best model of the Apple Watch and its keyboard definitely stands out. The screen it comes with is not just bigger

it is always on, meaning you’ll no longer need to raise your wrist or tap the screen just to see the time or your heart rate during a workout. Apple has also redesigned apps across the watchOS ecosystem with larger buttons, making them simpler to use. 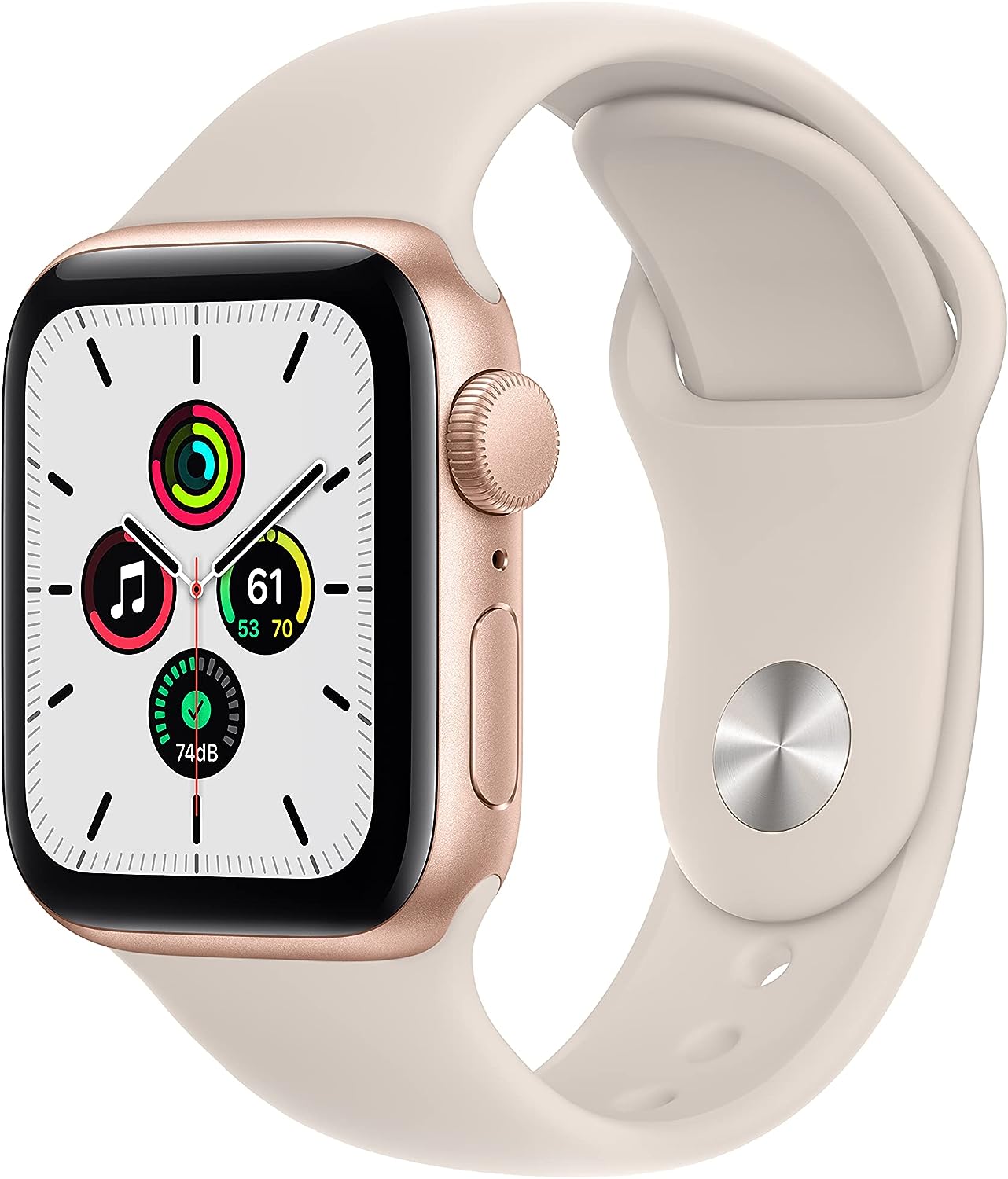 This watch is the best option if you want to go for a run without bringing your phone. It is super fast as well even if the Apple Watch Series 7 is quicker.

Must Read: 5 Best Apple Watch Apps To Have Installed

This watch comes with a smaller screen and charges more slowly but there is no blood oxygen sensor or ECG with this one and there is no option for a tough, high-end Titanium version as well. That version is only found in the more costly Series 7, expectedly.

Still on the topic of best Apple watches This model has cellular connectivity in addition to Wi-Fi and if you’re training for a marathon or want to disconnect from technology as you go for a long bike ride, this is the option to go for. With its full-size keyboard, you’ll be able to respond to text messages on your wrist seamlessly.

If all you care about is durability, you’ll be happy to know that this watch comes with a touch display and a more rugged case material that will cope with whatever you throw at it

Must Read: 5 Best Gadgets to Improve Your Mental Health

. The matte finish of the Titanium doesn’t show scratches as easily too, ensuring it’ll look great even after several years.