By David Folami7 Mins Read
Share
Facebook Twitter LinkedIn WhatsApp Pinterest Email
Since Apple included Night mode in the iPhone 11 series, several users have been hailing this fresh camera feature. With it, we are now guaranteed beautiful low-light shots in complete darkness. However, are you using an iPhone that is sans Night mode and you do not want to upgrade? Not to worry, there are decent applications out there that will aid you to capture brilliant Night mode pictures without having to part with lots of cash. Check out our list of 5 Best Apps For Taking Night Mode Photos On Your iPhone: 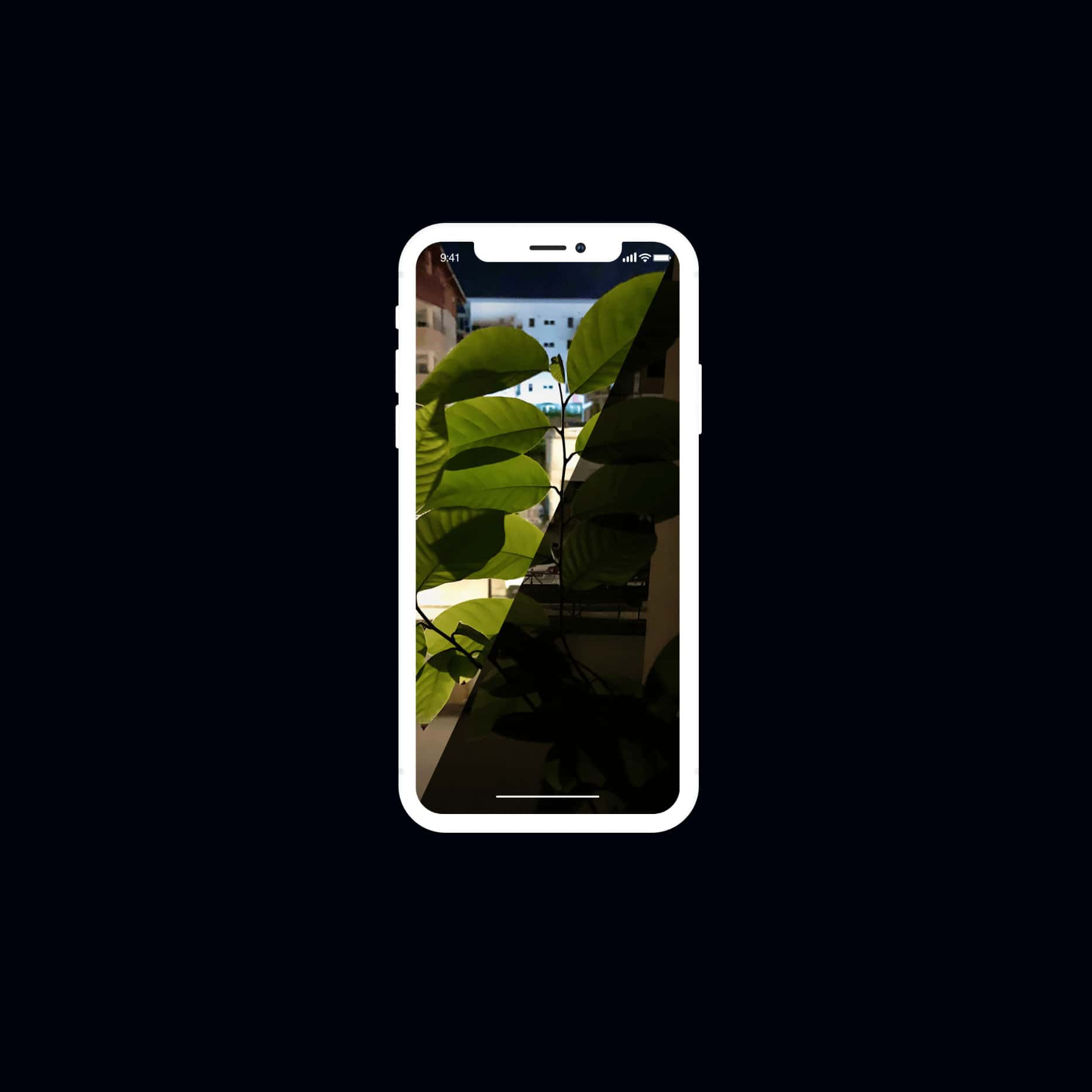 This app was released recently but it is surely quality enough to make this list since it offers a whole lot. It aids the blending of computational photography and machine learning to give you the best low-light photo possible.

The app captures a specific number of frames as you hold the device steady for some seconds. It then makes use of advanced photo processing algorithms and machine learning to merge the frames together beautifully and sharpen the colors, for you to have one high-quality picture.

Must Read: How Do I Enable Gmail Dark Mode On Android And iPhone

The full process will only take some seconds, it all depends on the phone you are using. During these few seconds, you will have to hold the device as steady as you can, if possible, get a Tripod for the most amazing shots. It will get the job done on every iPhone going back to the iPhone 6.

For the people who wish to have an application that can capture low-light night pictures plus some other cool features, this is the app for you.

With it, you will have access to manual setting options for light exposure and there are residual light and ISO enhancement features too. With these features, you will view clear photos with reduced interference and noise because of the extended exposure time.

Must Read: How To Activate Dark Mode In Google Photos

This app also saves in high-resolution PNG format, plus you will be given luminance, luminosity, and RGB histograms to assist you to view when a picture would be over or underexposed. Other features include a self-timer, several aspect ratios, and a full-screen mode and a 6x digital live zoom. 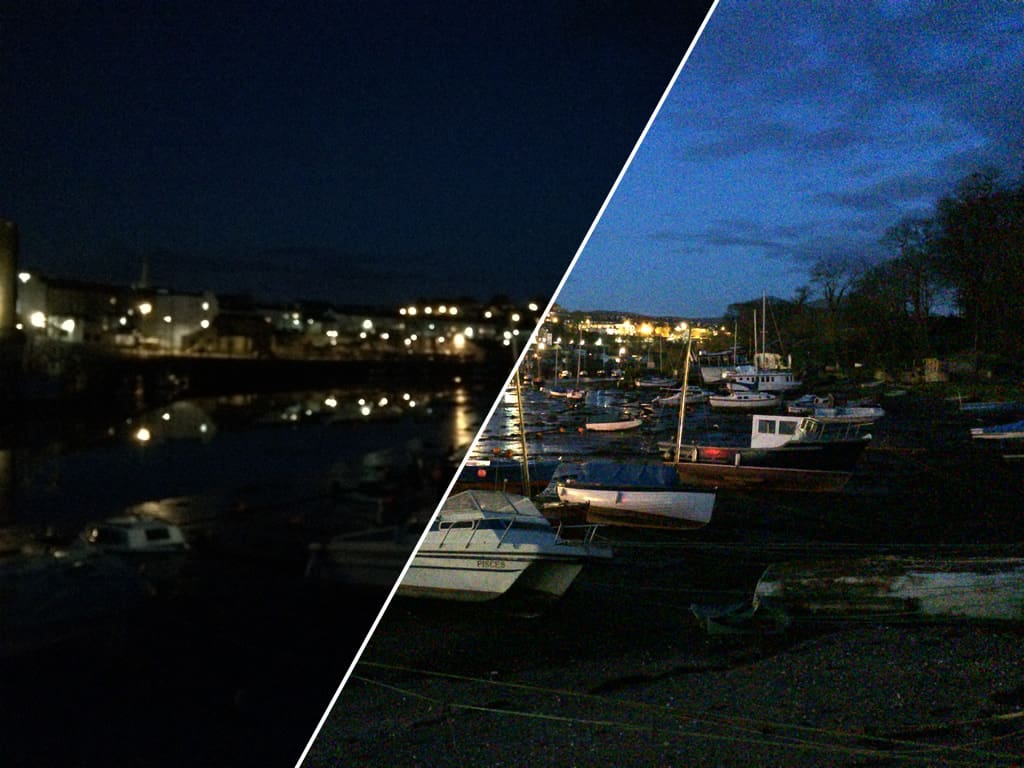 This is a decent app that assists you to capture great night pictures, with or without an iPhone 11.

With NightCap, you can capture low-light and night pictures and also record video and get 4K time-lapse clips.

If you are an astrophotographer, it comes with Stars Mode, Meteor Mode, Star Trails Mode e.t.c, which are amazing for experimenting. It even aids 4x higher ISO with the ISO Boost, therefore you can have brighter low-light pictures with less noise.

Even if this is a brilliant 3rd-party camera replacement app, it has a dedicated Night mode that can be compared to what you have on the iPhone 11. With its Night Mode, the shutter speed is decreased to allow more light to be snapped by the censor. There are 4 shutter speed options to select from in the options menu.

Must Read: How To Use iPhone’s New Slide To Type Keyboard Feature In iOS 13

As you use it, ensure you hold the device steady as possible while it is capturing the picture, which should be very fast, else, the outcome could be blurry. 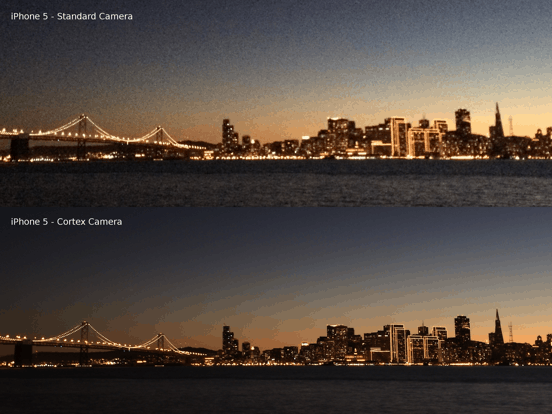 Like other applications, this one captures various exposures for the creation of a single high-resolution picture without noise and distortion. The exposures can be 2-10 seconds long, but it all depends on the low-light conditions, plus your phone must be held steady. A Tripod is not compulsory, but you might need it for the most beautiful results.

Other effects include motion blur and soft water. Every picture captured are stored with RAW data when available, therefore you will be blessed with maximum sharpness and detail.

More Information About Your iPhone

The user interface is built around the device’s multi-touch screen, including a virtual keyboard. The iPhone has Wi-Fi and can connect to cellular networks.

Other functionality, such as video games, reference works, and social networking, can be enabled by downloading mobile apps. As of January 2017, Apple’s App Store contained more than 2.2 million applications available for the iPhone.

Apple has released twelve generations of iPhone models, each accompanied by one of the twelve major releases of the iOS operating system. The first-generation iPhone was a GSM phone and established design precedents, such as a button placement that has persisted throughout all releases and a screen size maintained for the next four iterations.

The iPhone 5 featured a taller, 4-inch display and Apple’s newly introduced Lightning connector. In 2013, Apple released the iPhone 5S with improved hardware and a fingerprint reader, and the lower-cost iPhone 5C, a version of the 5 with colored plastic casings instead of metal.

They were followed by the larger iPhone 6 and iPhone 6 Plus, with models featuring 4.7-and-5.5-inch (120 and 140 mm) displays. The iPhone 6S was introduced the following year, which featured hardware upgrades and support for pressure-sensitive touch inputs, as well as the iPhone SE—which featured hardware from the 6S but the smaller form factor of the 5S.

In 2016, Apple unveiled the iPhone 7 and iPhone 7 Plus, which add water resistance, improved system and graphics performance, a new rear dual-camera setup on the Plus model, and new color options, while removing the 3.5 mm headphone jack found on previous models. The iPhone 8 and iPhone 8 Plus were released in 2017, adding a glass back and an improved screen and camera.

The iPhone X was released alongside the iPhone 8 and iPhone 8 Plus, with its highlights being a near bezel-less design, an improved camera and a new facial recognition system, named Face ID, but having no home button, and therefore, no Touch ID.

The first-generation iPhone was described as “revolutionary” and a “game-changer” for the mobile phone industry. Subsequent iterations of the iPhone have also garnered praise. The iPhone is one of the most widely used smartphones in the world, and its success has been credited with helping Apple become one of the world’s most valuable publicly traded companies. As of November 1, 2018, a total of more than 2.2 billion iPhones had been sold.

There you have it – a comprehensive list of best apps for taking Night Mode photos on your iPhone. If you have other recommendations, feel free to drop them in the comment section below.