You can easily get deceived by the thought of getting by with only a laptop since it possesses a built-in keyboard, trackpad, and screen. However, if you are working from home or playing games for lengthy periods, you need a dedicated monitor set at eye level for added comfort. Let’s show you the best options out there right now. See 5 Best Computer Monitors And Screens For Your Laptop Or Desktop PC.

Dell’s UltraSharp is definitely one of the best out there. Its IPS panel offers amazing colors and viewing angles and the stand height is adjustable for cooler ergonomics. Its price is also decent enough to not hurt your pocket in any way.

It is surely one of the best monitors around because those that have been using it for a long time only have good things to say about it. 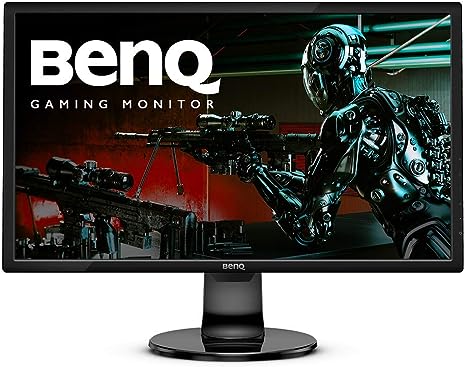 If you are not very buoyant financially, BenQ’s GL2480 is a decent 24-inch monitor to go for. However, it is a TN panel, therefore its viewing angles might not be as great as an IPS screen. It is amazing for gamers though, especially the ones that play casually.

If 1 monitor won’t cut it for your work, dual monitors can get the job done. However, if you do not have room for dual monitors, one ultrawide monitor will grant you added real estate on your screen with an uncomplicated setup.

This monitor is not so expensive too and it comes with important features like a brilliant IPS panel and a decent adjustable stand. 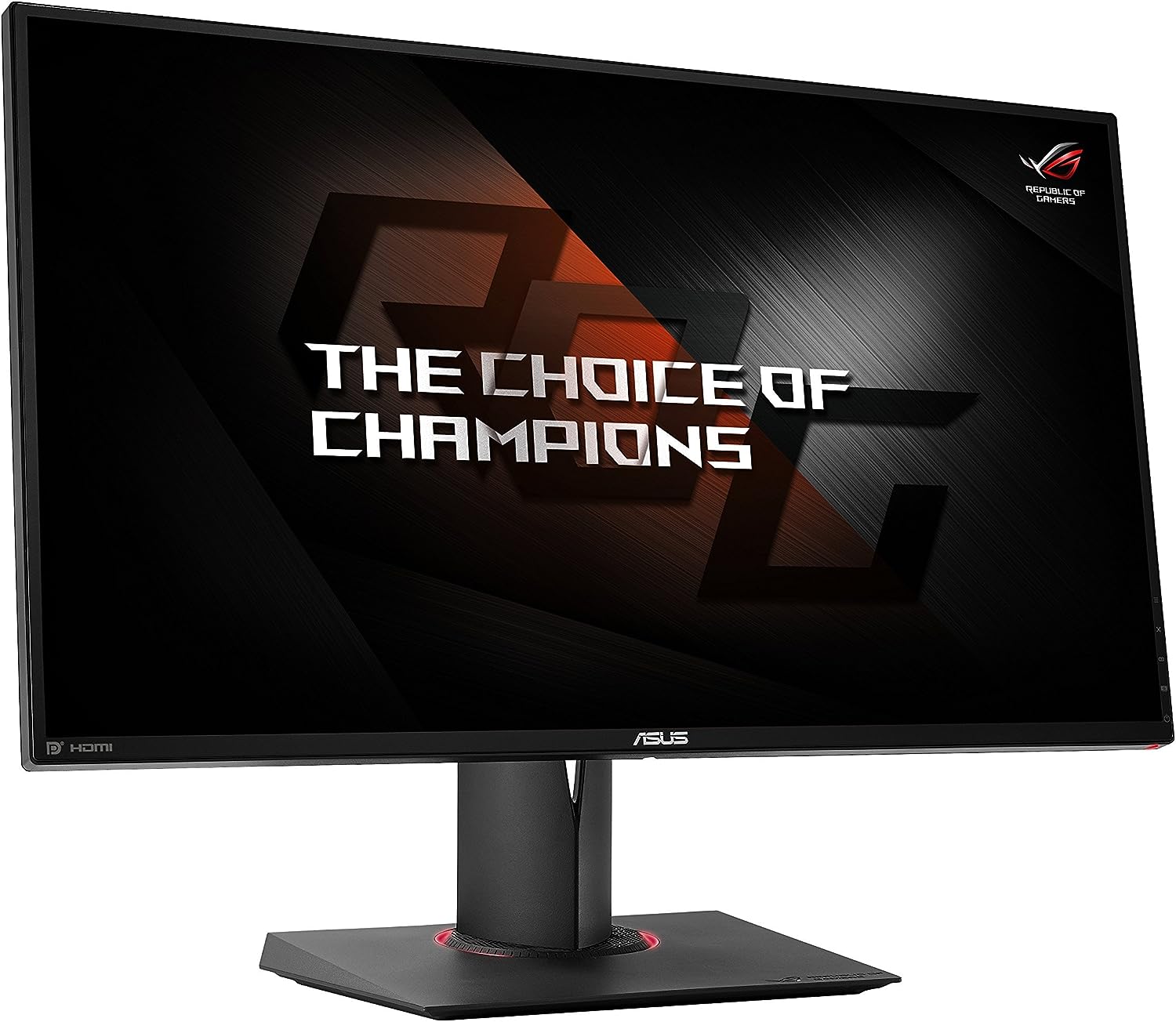 Choosing a gaming monitor might be difficult because it depends on your gaming PC, but this monitor is a brilliant choice for anyone.

At 27 inches, you will love its big screen, sharp 165Hz refresh rate, and NVIDIA G-Sync to get rid of screen tearing. It is quite cheap as well.

If you play games a lot but still wish to reduce costs, this monitor might be your best bet. It is lesser in size at 24 inches, and just 1080p, but its VA panel is brilliant as soon as you turn the Overdrive setting on to eliminate blur. For its price, it is very hard to argue against his value.

A computer monitor is an output device that displays information in pictorial form. A monitor usually comprises the visual display, circuitry, casing, and power supply.

Early electronic computers were fitted with a panel of light bulbs where the state of each particular bulb would indicate the on/off state of a particular register bit inside the computer. This allowed the engineers operating the computer to monitor the internal state of the machine, so this panel of lights came to be known as the ‘monitor’.

As early monitors were only capable of displaying a very limited amount of information and were very transient, they were rarely considered for program output.

Instead, a line printer was the primary output device, while the monitor was limited to keeping track of the program’s operation.

There you have it – a comprehensive list of best computer monitors for your laptop or desktop PC. If you have any persona favorite or other recommendations, feel free to drop them in the comment section below.

5 Best Antivirus Software For Windows and Mac In 2022