7 Best Disney Plus Christmas Movies In 2021

This is the only exclusive movie on this list and Anna Kendrick plays the role of Santa Claus’ daughter. Noble was a delight to watch in this movie while her brother Nick was a pain in the butt.

Must Read: 7 Gadget Gifts To Impress Your Friends This Christmas

The problem started when Nick ran away just when he was supposed to replace his dad as Santa. It is now up to Noelle to find him and save Christmas. 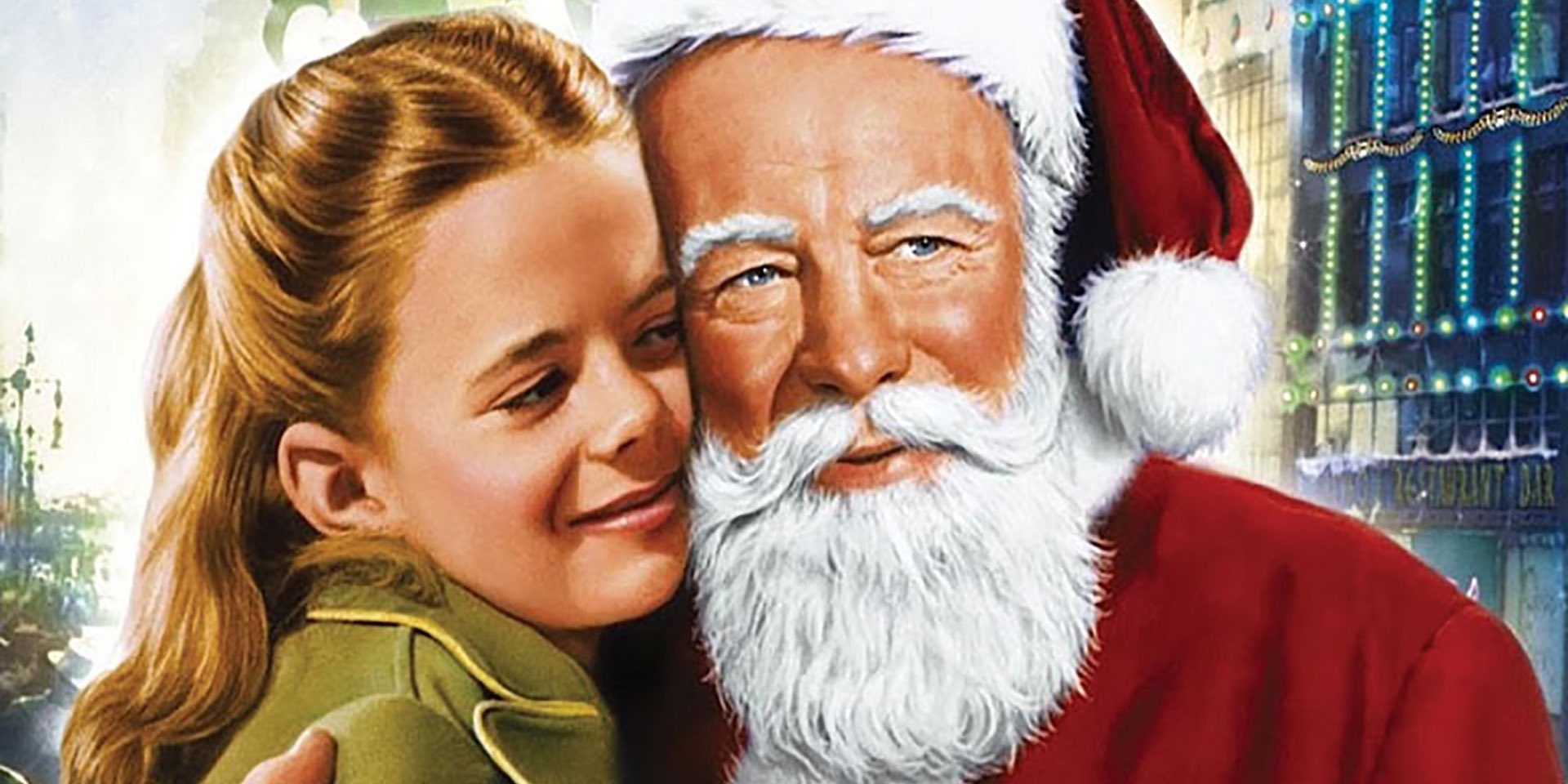 This movie focuses on Macy’s department store in New York City which has its own Santa Claus for Christmas. However, the man who has Macy’s Santa, Kris Kringle, keeps insisting that he is the real deal. Everything blew up in its popular court scene, where viewers find out whether or not Santa Claus is real. It will make you teary.

This 1994 Christmas movie blew Tim Allen up. He played an ad executive, Scott Calvin, who encountered Santa Claus on top of his house during Christmas Eve.

Sadly, Santa fell from his roof and he had to replace the dead. The film is entertaining for children and it is filled with lots of adult jokes to keep parents entertained as well. 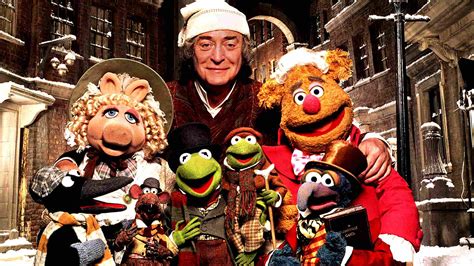 Michael Caine played Ebenezer Scrooge in this 1992 release and it is a wonderful Christmas movie. The casting involved here dazzled as several muppet characters did excellently. It is a decent movie for those looking to introduce this classic Christmas story to kids. 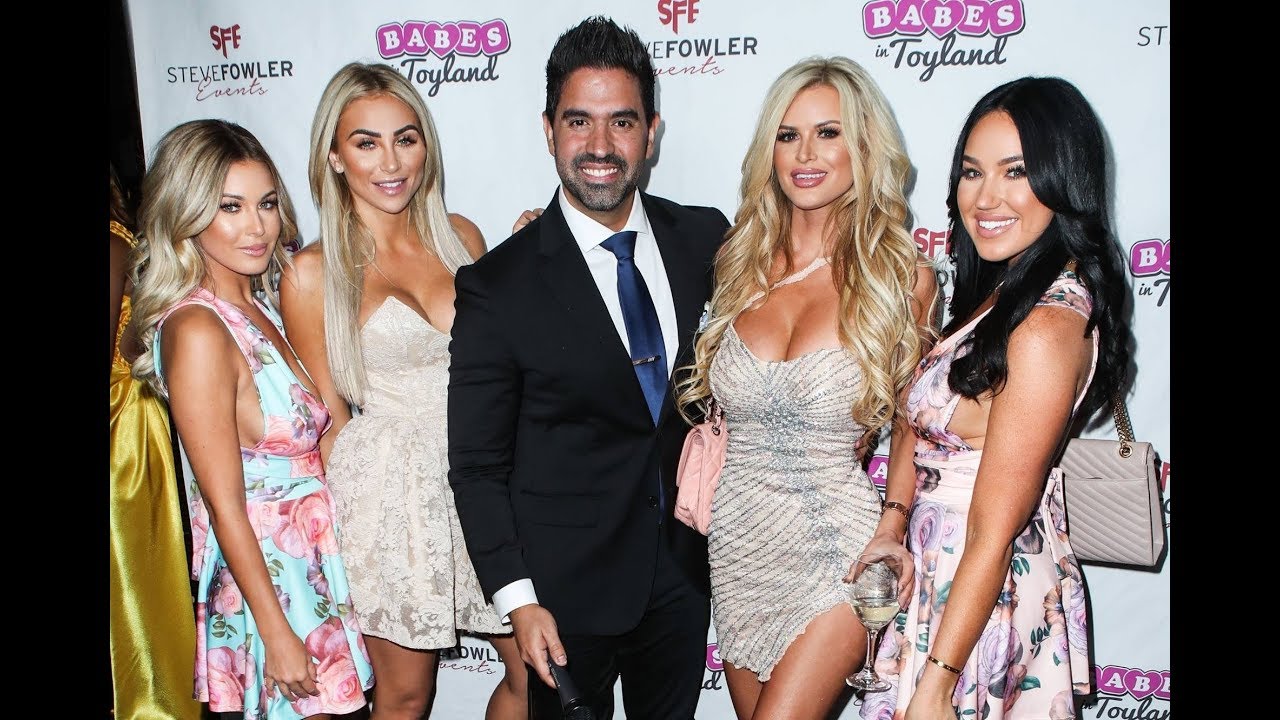 The plot here is quite technical and it is based on long-established kid’s bedtime stories. The story simply focuses on an evil man who wants to marry a lady, but he has to eliminate her true loved one before that can happen. Toy soldiers are present here and there are appearances by Mother Goose and Po-Peep.

6. I’ll Be Home for Christmas: 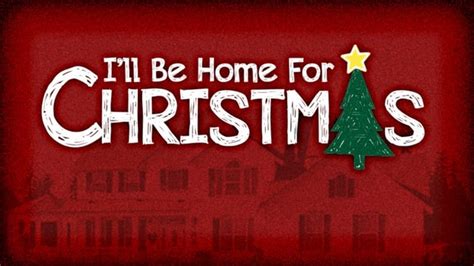 This 1998 movie is centered around Jonathan Taylor Thomas attempting to escape from California to his family’s home in New York before Christmas Eve is over.

If he succeeds, his dad will give him his 1957 Porsche, however, this cross-country journey is a difficult one.

7. The Nightmare Before Christmas:

We do not know if this is a Christmas or a Halloween movie, but it is definitely interesting. This is an entertaining animation musical with characters created by Tim Burton. The story focuses on Jack Skellington, the leader of Halloween Town, who discovered a Christmas Town.

Jack then decided that Halloween Town will take care of Christmas that year and even arranged for Santa Claus to be kidnapped, so he can be in charge of giving out gifts.

There you have it – a comprehensive list of 7 best disney Plus christmas movies. If you have any personal favorite or other recommendations, feel free to drop them in the comment section below.

Christmas (or Feast of the Nativity) is an annual festival commemorating the birth of Jesus Christ, observed primarily on December 25 as a religious and cultural celebration among billions of people around the world.

A feast central to the Christian liturgical year, it is preceded by the season of Advent or the Nativity Fast and initiates the season of Christmastide, which historically in the West lasts twelve days and culminates on Twelfth Night; in some traditions, Christmastide includes an octave.

Christmas Day is a public holiday in many of the world’s nations, is celebrated religiously by a majority of Christians, as well as culturally by many non-Christians, and forms an integral part of the holiday season centered around it.

In addition to “Christmas”, the holiday has been known by various other names throughout its history. The Anglo-Saxons referred to the feast as “midwinter”, or, more rarely, as N?tiuiteð (from Latin n?t?vit?s below).] “Nativity”, meaning “birth”, is from Latin n?t?vit?s.