By David Folami4 Mins Read
Share
Facebook Twitter LinkedIn WhatsApp Pinterest Email
GTA 5 is still the latest GTA title from Rockstar Games, and it is super interesting. Even if it was unveiled 8 years ago, gamers still fancy going back to this lovely action-adventure and open-world game from time to time. Here we explore best games like GTA 5 for your Android device

However, GTA 5 is unavailable on the mobile gaming platforms, but luckily for us, there are several games inspired by GTA 5 that can be played on your Android device. For the best options, see our list of 5 Best Games Like GTA 5 For Your Android Device In 2021:

If you are a gamer when fancies thugs and biker gangs, this is the game for you. It simply traces the story of an unpopular gangster and his rise to power.

Just like GTA 5, it is also an open-world game where gamers will have lots of encounters with crooked cops. Games will also be allowed to personalize their gangster. 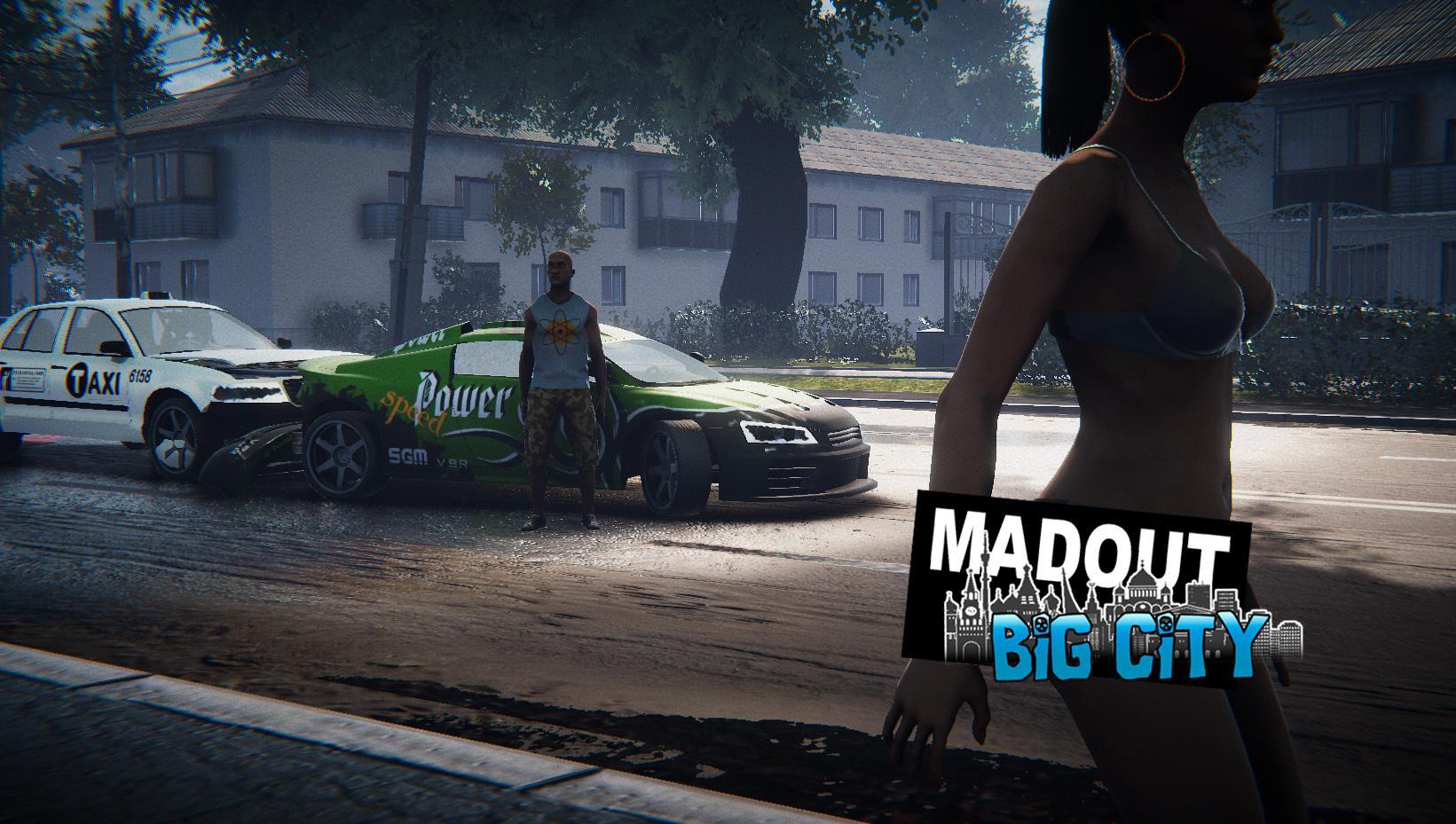 This game is home to a fantastic open-world map like GTA 5.
Even if the number of side activities is restricted, compared to Rockstar classic, gamers are still guaranteed a good time. There are lots of weapons that can be used to wrap up missions successfully. The game has lots of fans because of its dope car physics.

This is another open-world game like GTA 5 and gamers will have several missions that can be completed with the right technique.

Must Read: 10 Best Video Games For People Over 55

Gangs Town Story can also be enjoyed offline. You can expect tanks and helicopters in this one, plus it is filled with lots of cars to choose from. Gamers will also be able to arrange there own car races while escaping from the police.

Still on the topic of best games like GTA 5 for your android device. Apart from the main missions here, this game offers gamers with more missions that can be completed. Gamers will also have the opportunity to earn resources by completing these additional missions.

Like GTA 5, you can also play this one offline. It is home to a decent collection of cars, including sports cars, motorcycles, and attack helicopters.

From its name, you already know it is all about gang wars. It feels like you are playing GTA 5, but with a different style. It is an FPS game that really follows the military-style of combat.

Gang War Mafia is also home to a decent collection of weapons that gamers can use to be at their best. It even has a 4.5 stars rating on the Play Store, so there’s your proof that it is really good.

There you have it – a comprehensive list of 5 best games like GTA 5 for your Android device. If you have any personal favorite or other recommendations, feel free to drop them in the comment section below.

More Information On A Mobile Game:

Total global revenue from mobile games was estimated at $2.6 billion in 2005 by Informa Telecoms and Media. Total revenue in 2008 was $5.8 billion. The largest mobile gaming markets were in the Asia-Pacific nations Japan and China, followed by the United States.

The basic restriction is that both users have to be within a limited distance to get connected. A bluetooth device can accept up to 7 connections from other devices using a client/server architecture.