Alexa is Amazon’s cloud-based voice assistant and she is massively skilled when it comes to operating your smart home, all you have to do is direct her with your commands. However, Alexa has lots of skills that get overlooked a lot and this restricts the user in a very disappointing way. In this article, we explore a list of best games to play with Alexa.

For instance, even if Alexa’s game skills are becoming popular by the day due to the large variety of audio games available, users still fall short when it comes to exploring them to the fullest. Created to entertain adults and children, Alexa’s games offer a large range of gaming entertainment and we have some of the best options here. See our list of 7 Best Games To Play With Alexa:

This is a very interesting adventure game. In it, you will have access to a monotone Alexa saying things like “Oh, my, I’m really scared now,” in the precise same tone she responds that she has turned your lights off with.

It is a great game for those that are just starting out. Alexa will ask if you wish to see the mountains or forest which will lead you on a magical journey that involves speaking creatures, magical objects, and scary sounds. This game is blessed with stories. In the demo, a lady is seen sitting close to you in a canteen, asking you to pretend to know her. All the choices made by you, from deciding to play along to rummaging through her purse, will attract consequences. There are lots of stories to select from here. 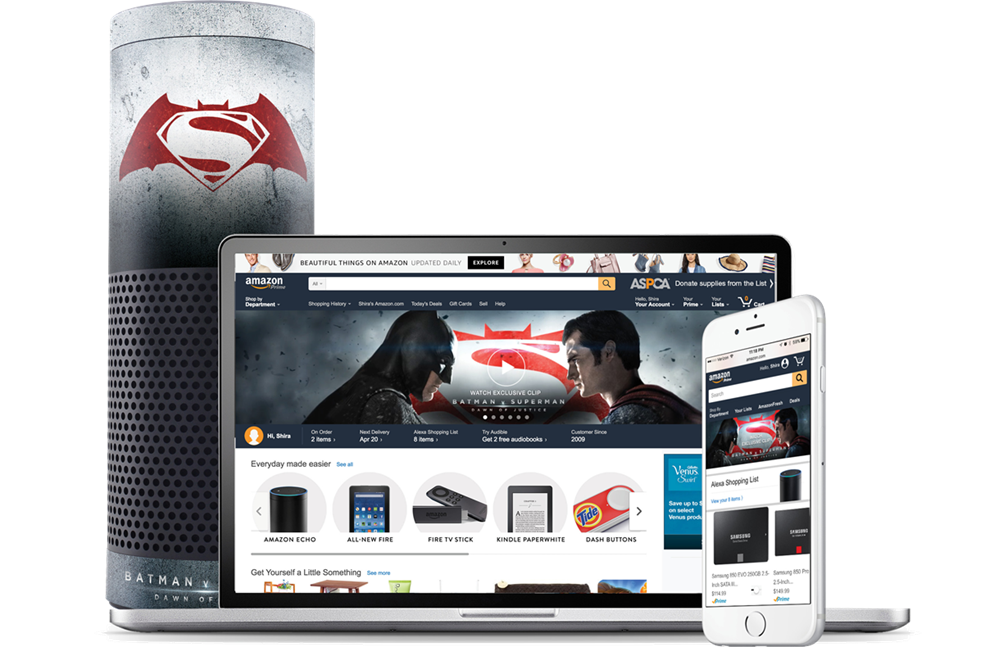 It revolves around the death of Thomas and Martha Wayne. As a Gotham police investigating the case, the clues you concentrate on will determine how the investigation will go.

Must Read: How To Make Google Assistant Or Alexa Find Any Lost Item With a Tile tracker

At times, you might be allowed to rectify your mistakes, but some mistakes can never be fixed. It is filled with scary songs and sound effects. Voice actors do their thing as well.

This game makes you an adventurer who has been charged with ending the mystery surrounding the abbey. This one and The Name of the Rose are quite identical, but it involves dead nuns rather than murdered monks.

The quest keeps you in the atmosphere of the secluded abbey, which might possess a demon or not. 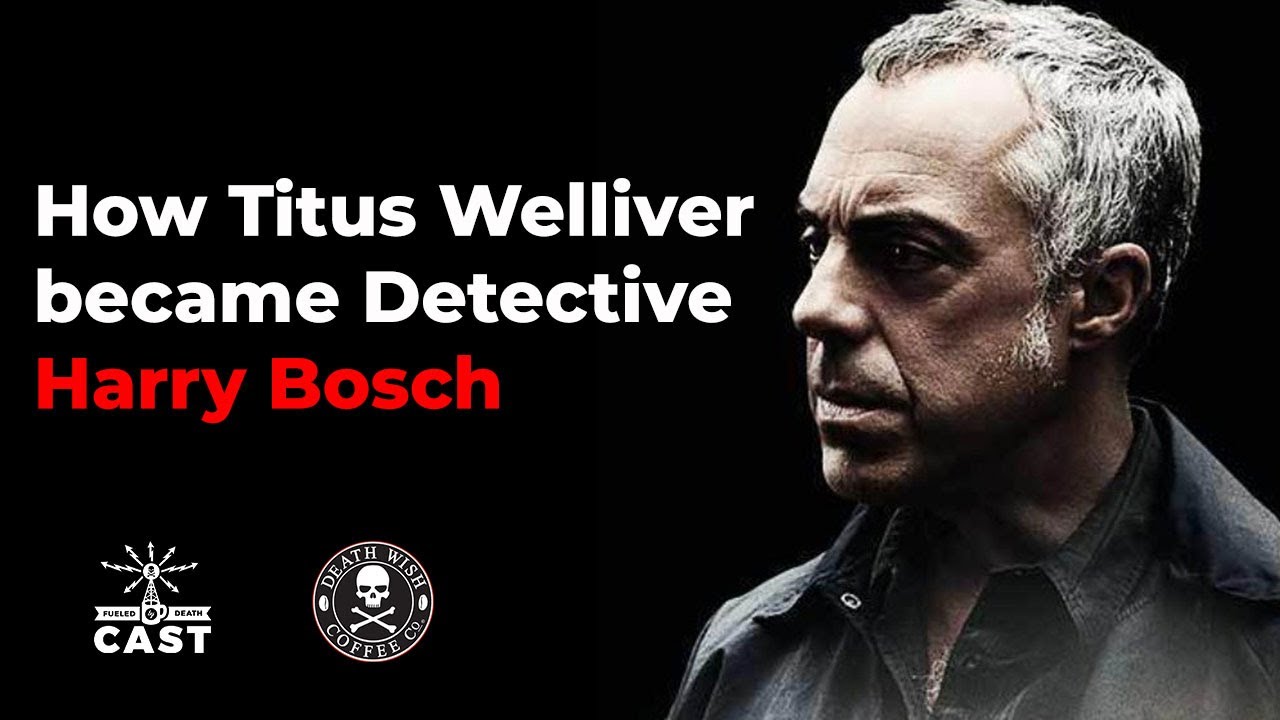 In this mystery game, you will be playing an LAPD detective who is looking for a missing lady. It is not possible to permanently quit the case because it allows you to rewind when your move results in a dead-end. If you are fast and very good with mysteries, cases can be completed within fifteen minutes.

Escape games are everywhere so it is not shocking that there is one that aids Alexa. It is not really a choose-your-own-adventure game, it is more of a verbal hidden object plus puzzle game. A smart speaker might not be the most effective format for this, therefore you must be ready for repetitions here and there.

There are just some easy easy commands to control a lot of your movement, so if you wish to look at objects in a wardrobe, you need to be looking at the wardrobe.

This one is not really a story game, users will simply be answering questions to determine their fate here. You will be playing the medieval lord who is doing everything possible to live under the reign of a king with a short temper.

The king gets pissed when you are too rich, poor, famous, unknown e.t.c. At times, gamers will find themselves with excess cash and try to empty the coffers, only for it to end up backfiring.

In June 2015, Amazon announced the Alexa Fund, a program that would invest in companies making voice control skills and technologies. The US$200 million fund has invested in companies including Jargon, ecobee, Orange Chef, Scout Alarm, Garageio, Toymail, MARA, and Mojio. In 2016, the Alexa Prize was announced to further advance the technology.

There you have it – a comprehensive list of best games to play with Alexa. If you have any personal favorite or other recommendations, feel free to drop them in the comment section below.

How To Kill Time During the Coronavirus (COVID-19) Self Isolation

7 Best Fertility Products For Couples In 2020