By David Folami4 Mins Read
Share
Facebook Twitter LinkedIn WhatsApp Pinterest Email
If you keep losing when you play Fortnite or Rocket League, maybe you are just not good enough when it comes to the feisty game. Or do you experience continuous lag during those vital moments during the game? Your internet connection might be the culprit, which could be a drag if you ask me. In this article, we explore a comprehensive list of best gaming routers.

In situations like that, it is just best to upgrade your wireless router. However, there are lots of options and you need to make sure you are going for the right one to get the best service.

This is a very effective router for gaming. This dual-band wireless router provides amazing performance and features for an affordable price.

Latency tests have proven that it is the best finisher. Its dual-core CPU also hits the quickest speeds on the 5GHz band of any wireless router, which is very commendable. Its app is also brilliant with decent UI and proper quality of service engine. 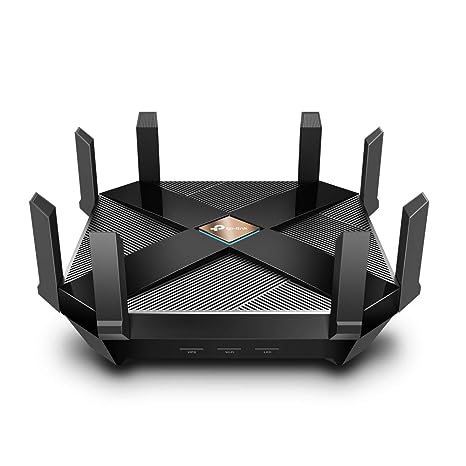 It does not completely pass as a gaming router, however, the Wi-Fi 6-equipped TP-Link AX6000 is super fast.

Its latency tests are fine as well and there are lots of networking features to work within the app. If you want to future-proof your home network for a fresh generation of connected devices, this is the router for you. It is quite expensive though. 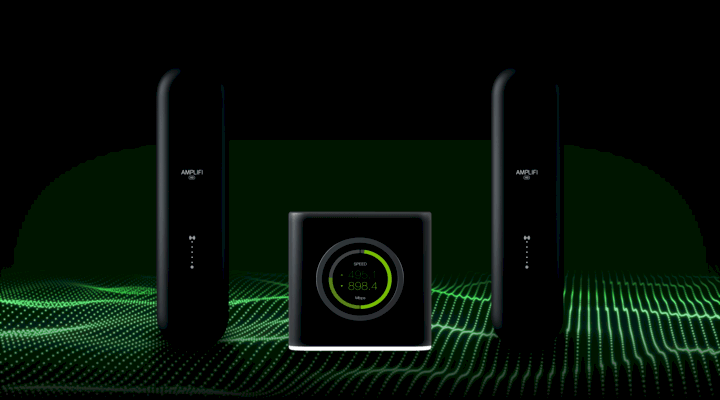 Still on the topic of best gaming routers. If you want a router with gaming-minded vital features and design, this app has you covered. It guarantees multipoint mesh networking and can work with plug-in range extenders to make its job easier.

Fast Wi-Fi is available here and it will not be too much of your space. Its application comes with simple-to-use features, which include a low-latency mode that will aid you to tweak your connection. This one is very affordable and it performs very well. It boasts the quickest average speeds on the 2.4GHz band and it comes with a faster 5GHz band, better than many wireless routers. It possesses a quality search engine that will allow you to prioritize gaming traffic above other traffics. 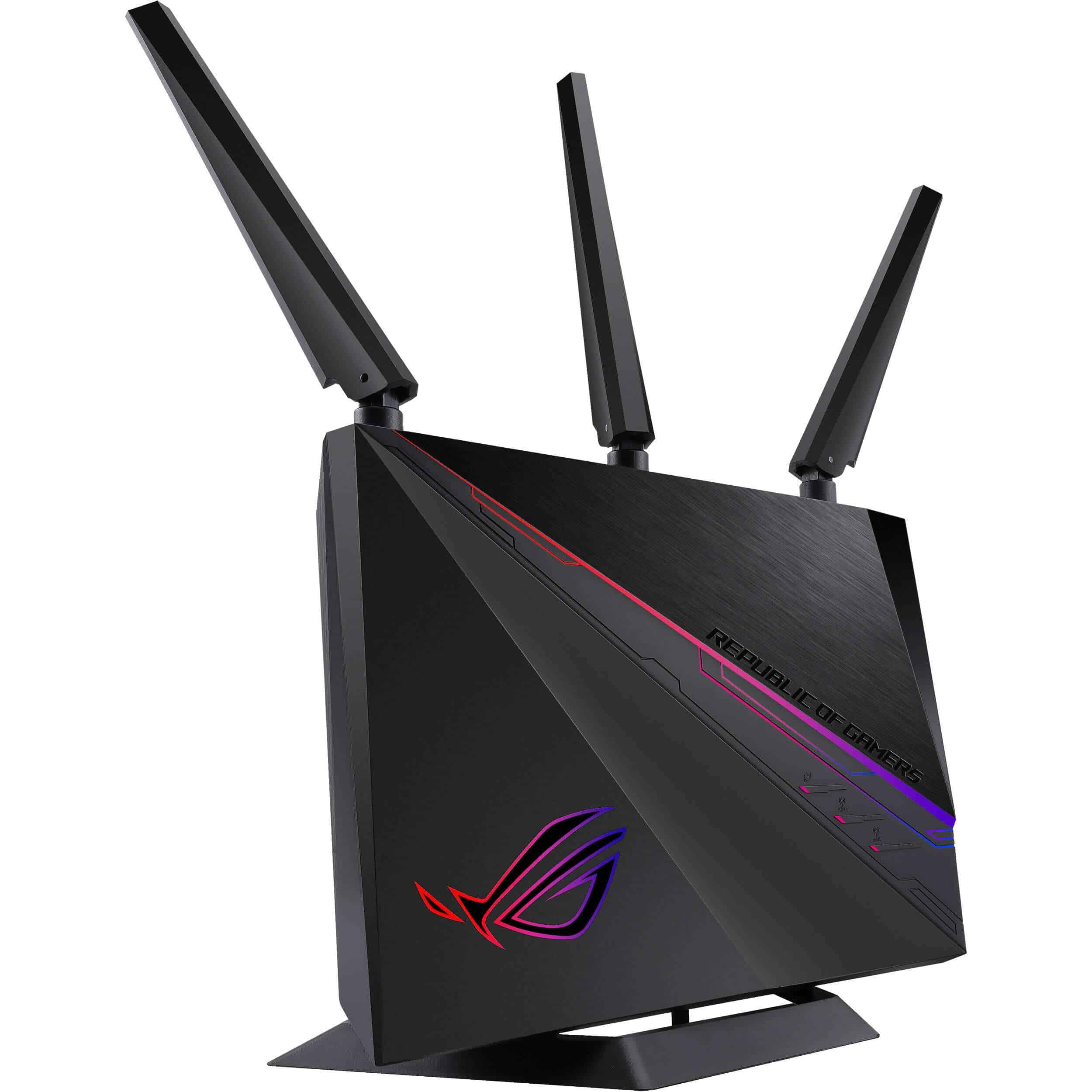 It is one of the top finishers as per average download speeds, latency, and range. It provides several features like other routers and they all make your gaming experience more stress-free. It comes with a personalizable Quality of Service engine and RGB lighting effects too.

More Information On A Router:

A router is a networking device that forwards data packets between computer networks. Routers perform the traffic directing functions on the Internet. Data sent through the internet, such as a web page or email, is in the form of data packets.

A packet is typically forwarded from one router to another router through the networks that constitute an internetwork (e.g. the Internet) until it reaches its destination node.

A router is connected to two or more data lines from different IP networks. When a data packet comes in on one of the lines, the router reads the network address information in the packet header to determine the ultimate destination.

Then, using the information in its routing table or routing policy, it directs the packet to the next network on its journey.

The most familiar type of IP routers is home and small office routers that simply forward IP packets between the home computers and the Internet. An example of a router would be the owner’s cable or DSL router, which connects to the Internet through an Internet service provider (ISP).

More sophisticated routers, such as enterprise routers, connect large business or ISP networks up to the powerful core routers that forward data at high speed along the optical fiber lines of the Internet backbone.

A router may have interfaces for different types of physical layer connections, such as copper cables, fiber optic, or wireless transmission. It can also support different network-layer transmission standards.

Each network interface is used to enable data packets to be forwarded from one transmission system to another. Routers may also be used to connect two or more logical groups of computer devices known as subnets, each with a different network prefix.

There you have it – a comprehensive list of best gaming routers. If you have any personal favorite or any other recommendations, feel free to drop them in the comment section below.