Google officially joined the smartphone race as a hardware manufacturer 5 years ago when it unveiled its first Pixel series, and the brand hasn’t looked back since then. The original Pixel devices were very successful, mainly because they are still the only phones that get Android updates and security patches straight from Google. To see more devices that the tech giant has to offer, see 5 Best Google Phones:

This device possesses midrange Snapdragon 765G 5G capable chipset and 8GB of memory, and it offers all the power you’ll need daily. It’ll even play games on medium settings, plus it is blessed with a big 6-inch OLED with a 90Hz refresh rate screen.

Its built-in storage has been extended to 128GB and the battery is 4,080mAh capacity, delivering power for several days. If you want a true stock Android experience, this is the option to go for. 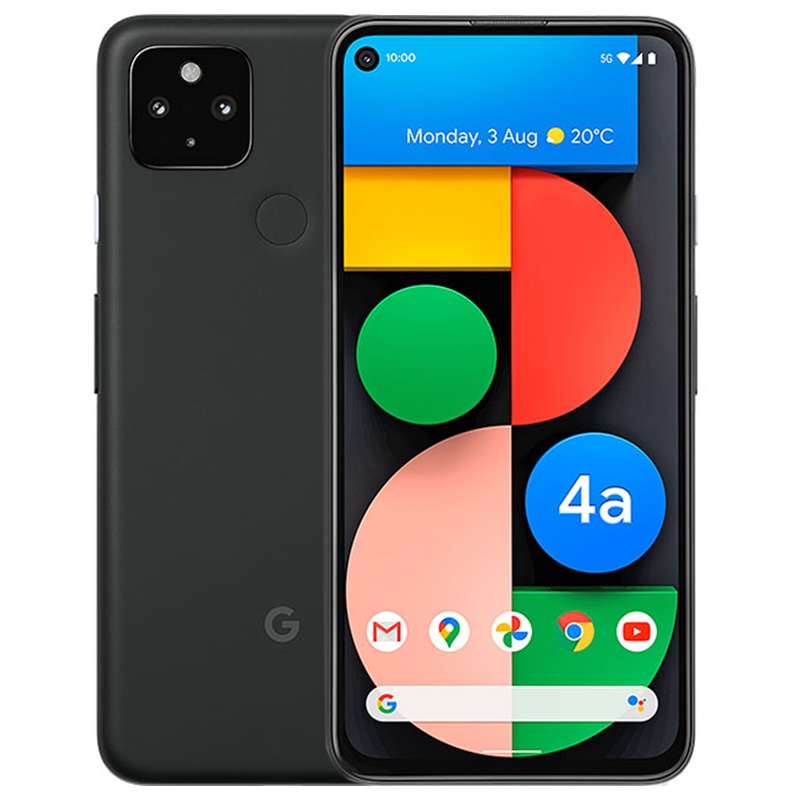 This one is cheaper than the above and it even comes with almost the same processor, however, you’ll be getting 6GB of memory and a smaller 3,885mAh battery with this one. The screen is actually bigger at 6.2-inches, and it is no high refresh rate display.

Must Read: 5 Best Google Pixel 4a 5G Cases To Buy

The battery is dope as well, and it is blessed with the same Pixel 5 camera with a wide-angle sensor and 5G capability.

This device is powered by the Snapdragon 730G chipset and 6GB of memory. It possesses a big 5.8-inch OLED screen and a 3,140mAh battery capacity. It might not offer the best battery out there, but it definitely lasts one full day on a single charge.

Its single 12.2MP camera stands out as it is the same you’ll find on the Google Pixel 5, therefore you are guaranteed value for your hard-earned money. Still on the topic of best google phones. If you are searching for raw power for gaming and graphics-intensive tasks, this is the device to check out. It is powered by the Snapdragon 855 chipset and 6GB of memory, and it comes with a big 6.3-inch P-OLED 90Hz refresh rate display and a 3,700mAh battery.

Even if its battery will surely last a day, depending on what you use it for, a charger should be with you at all times. It comes with a 12.2MP main sensor and a 16MP telephoto camera with 2x optical zoom, and 8x digital.

This device keeps getting updated with the very latest software and it now boasts Android 5.0 Lollipop. It offers a streamlined experience that is quick and sleek, and its price is not that frightening.

Its 2.3GHz quad-core Snapdragon 800 chip is not as power-efficient as other rivals, but it comes with more RAM and QHD screens. However, its camera and the battery life surely leave a lot to be desired.

There you have it – a comprehensive list of 5 of the best google phones. Feel free to drop your own recommendations, in the comment section below.