By David Folami4 Mins Read
Share
Facebook Twitter LinkedIn WhatsApp Pinterest Email
As Amazon and Apple keep pushing their different virtual assistants, Google is not far behind. Google recently collaborated with top companies to activate Google Assistant integration into lots of headphones. If you need to take complete control of your device from your headphones, check out our list of 5 Best Google Assistant Headphones:

This headphone took over from Sony WH-1000XM3 and it comes with brilliant enhancements from the previous generation.

Its features include automatic ear detection for media playback auto-pauses as soon as the headset is removed. It also makes use of speak-to-chat voice recognition, which depends on AI to detect your voice.

If you adore the Bose brand, this is one of the company’s most recent flagship. It possesses amazing noise-canceling capabilities, compared to the Sony WH-1000XM3. Sound quality is brilliant and its new design definitely stands out. Sadly, it comes with no hinges, even if its integrated mic sounds decent. This bud allows you to access Google Assistant by simply saying, “Hey Google,” or by an easy tap-and-hold of either touch panel. Its design is very slim and it sits comfortably against the outer ear, even if its big diameter might prove uncomfortable for people with little ears. Its mic quality is also amazing and it offers brilliant audio quality. 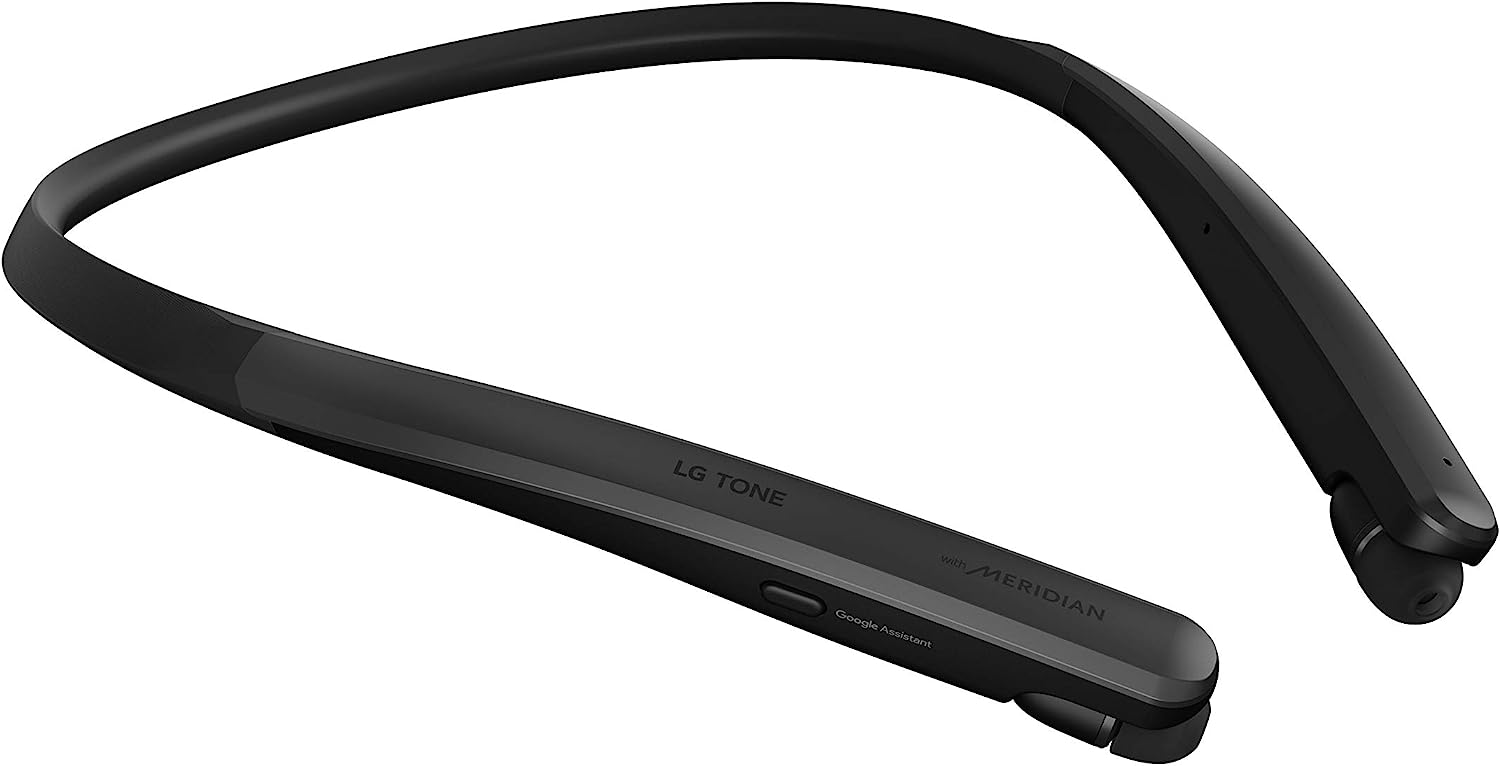 Ask for a readout of fresh notifications set reminders, and so on. It also makes use of Bluetooth 5.0 and supports SBC and AAC plus its battery life is dope.

JBL is known for its design and sound signature, so you can expect the very best performance from the brand when it comes to Google Assistant headphones.

Its noise-canceling performance is decent for the price, especially with its bass-heavy sound. If you enjoy classical or vocal-heavy music, it is best to go for this one.

They are electroacoustic transducers, which convert an electrical signal to a corresponding sound. Headphones let a single user listen to an audio source privately, in contrast to a loudspeaker, which emits sound into the open air for anyone nearby to hear.

Headphones are also known as ear speakers, earphones, or, colloquially, cans. Circumaural (‘around the ear’) and supra-aural (‘over the ear’) headphones use a band over the top of the head to hold the speakers in place. Another type, known as earbuds or earpieces consists of individual units that plug into the user’s ear canal.

A third type are bone conduction headphones, which typically wrap around the back of the head and rest in front of the ear canal, leaving the ear canal open. In the context of telecommunication, a headset is a combination of headphones and microphones.

Headphones originated from the telephone receiver earpiece and were the only way to listen to electrical audio signals before amplifiers were developed. The first truly successful set was developed in 1910 by Nathaniel Baldwin, who made them by hand in his kitchen and sold them to the United States Navy.

There you have it – a comprehensive list of 5 of the best Google Assistant headphones. If you have any personal favorite or other recommendations, feel free to drop them in the comment section below.