By David Folami4 Mins Read
Share
Facebook Twitter LinkedIn WhatsApp Pinterest Email
In recent years, Huawei has been climbing to the peak of the smartphone industry, surpassing Samsung and Apple in the number of devices shipped. The Chinese company was set to take over the American market as well, then the ban happened and a setback was experienced. However, despite its market share getting obliterated, the company is still dishing out amazing devices. See the best options in our list of 5 best Huawei phones: It delivers a stunning 6.76-inch OLED panel with a resolution of 1344 x 2772 pixels and a 90Hz refresh rate. It also delivers a premium build with a brilliant glass back, and a decent camera system.

Its ultrawide shooter makes use of a 20MP sensor with a conventional RGB pixel array, and its Night Mode is quite captivating. The battery life is applaudable and fast charging is allowed.

This phone is the 2nd foldable device from the company, and its updated “Falcon Wing” hinge with a zirconium-plated mechanism guarantees durable operation.

Must Read: 5 Best Power Banks For Your Huawei Phones

It also comes with a new dual-layer of optical transparent polyimide that safeguards the 8-inch flexible OLED panel. The camera system is quite versatile with a big 40MP main sensor, a 16MP camera with ultrawide angle. This device comes with a state-of-the-art 10x optical zoom periscope camera and it’ll reach 100x zoom levels if you want. It is a stylish device, and it comes with a brilliant OLED display an old Kirin 990 chipset on board. It also possesses record-setting 40W wireless charging. If you need a ceramic phone with a brilliant zoom capability, this is the device to go for. 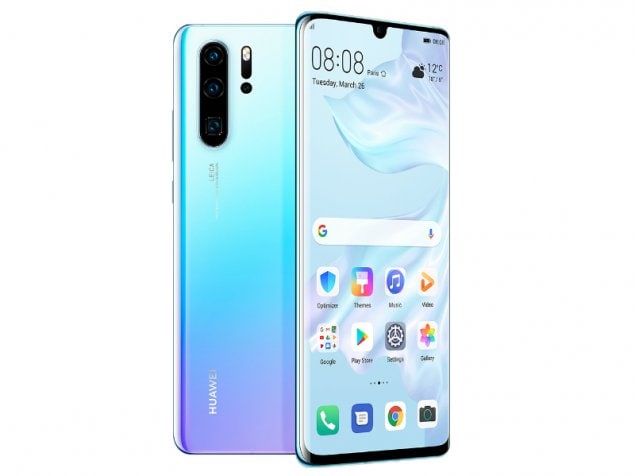 This device also comes with a 6.47-inch AMOLED screen and an under-display fingerprint sensor. It delivers a solid OLED panel and a fingerprint scanner that is quicker than the first generation.

Its Kirin 980 chipset, 8GB of RAM, and 128GB of storage are also very commendable. In fact, this Android device is the first to come with the RYYB pixel arrangement in its sensor, and the green pixels were swapped for yellow ones. 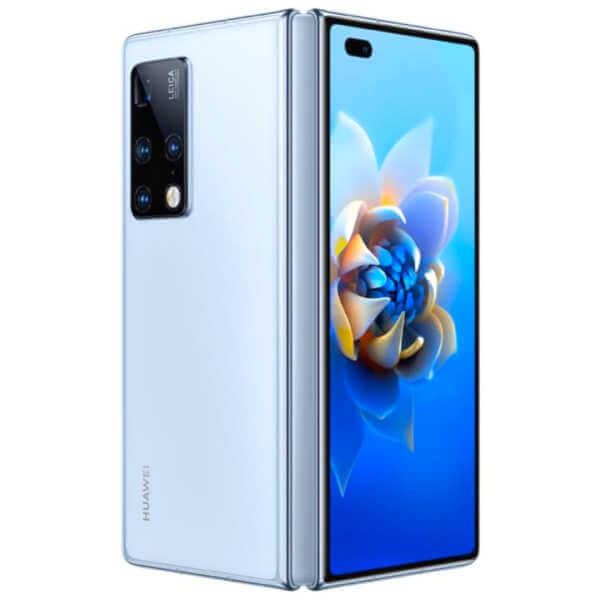 This definitely has to be one of the best foldable devices thus far when it comes to displaying, ergonomics, aesthetics, camera quality, and media prowess. It is a brilliant foldable option and its design moves from what we are used to with the Mate X and Mate Xs.

wrapping up: There you have it – a comprehensive list of 5 best Huawei phones. Feel free to drop your personal favorites and other recommendations in the comment section below.