By David Folami4 Mins Read
Share
Facebook Twitter LinkedIn WhatsApp Pinterest Email
The best rugged mobile devices could be the difference between using your phone carefree and constantly worrying about keeping it safe. If you are done worrying and you need that guarantee once and for all, see 5 Best Rugged Smartphones:

This is a rugged device that still manages to appear nice with its punch-hole design 6.3-inch high-res screen.

It provides the toughest IP68/IP69K and MILK-STD-810G standards of certification, and it will even continue working in minus thirty degrees cold. Its triple-lens camera is also amazing with great night shots, wide-angle, portrait modes and 4K video recording.

You’ll be getting the regular high ratings for toughness like IP68/IP69K and MIL-STD-810G certifications, but this one also comes with special features like a FLIR camera for thermal imaging plus an endoscope attachment for viewing in tight spaces. It even possesses a huge 6,600mAh battery that lasts for as long as possible.

Still on the topic of best rugged smartphones. This one is not just IP68/IP69K and MIL-STD-810G tough, it is also home to 48MP AI quad-camera capable of infrared night vision photography.

Its 16MP front-facing camera is smart enough to provide face unlocking and you also get a massive 6,350mAh battery that will remain on for two days straight and will charge wirelessly.

The second entry from Ulefone also comes with the tough IP68/IP69K and MIL-STD-810G ratings, including 5G and a wonderful night vision camera.

The display is lower resolution than some of the other phones on the list, but features like AI 48 Penta camera, a big 5,200mAh battery make it worth it. It is not so expensive as well. 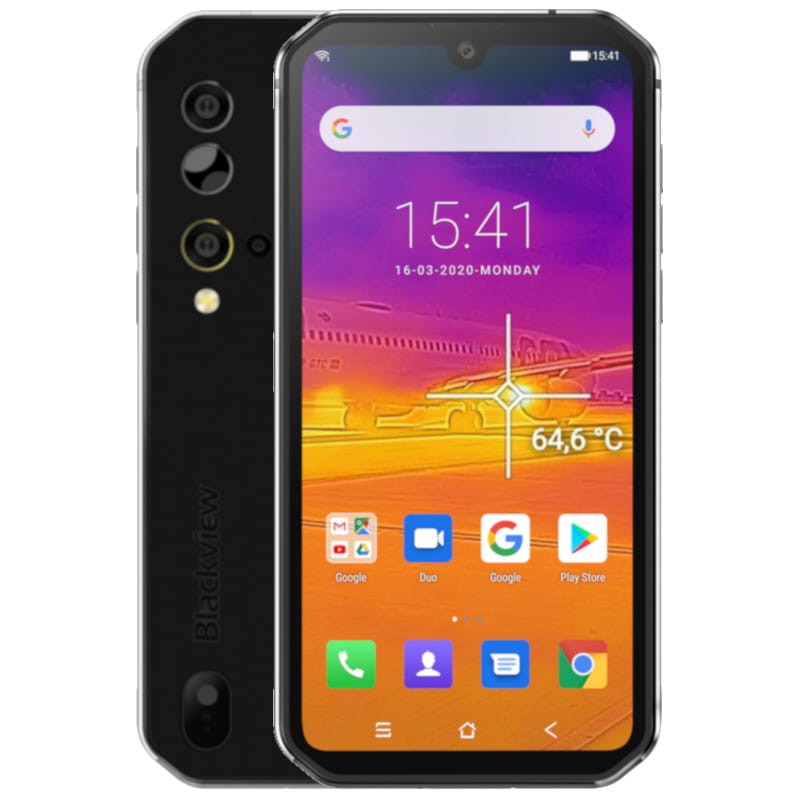 For your hard-earned cash, you’ll get that super tough build with all the IP68/IP69K and MIL-STD-810G standards, alongside FLIR heat vision camera as part of the triple-lens setup.

The 8GB of RAM and Helio P90 CPU makes it very easy to use, and its high-res 5.84-inch screen is simply beautiful.

There you have it – a comprehensive list of 5 best rugged smartphones. They are highly recommended for enthusiasts.

5 Most Good Looking Smartphones In 2023