Karaoke is rampant these days and technology can aid it remarkably. Formerly relegated to unused rooms of public houses, karaoke now takes place in front rooms with family and friends joining in the fun. Want to step up your karaoke game today? See out list of 5 Best Karaoke Gadgets For Singers: 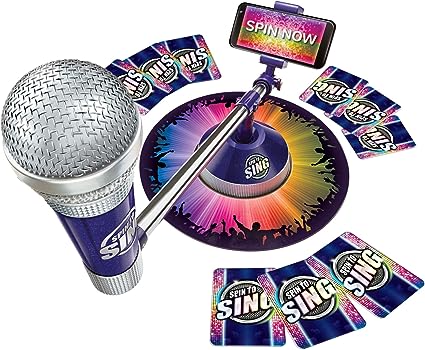 This app-enabled game is just beautiful. All you have to do is download it, sort out your playlist and then put your mobile phone at the end of the spinning microphone to start. Anyone the microphone chooses will press play and the performance will begin with a snippet of the randomly chosen song. 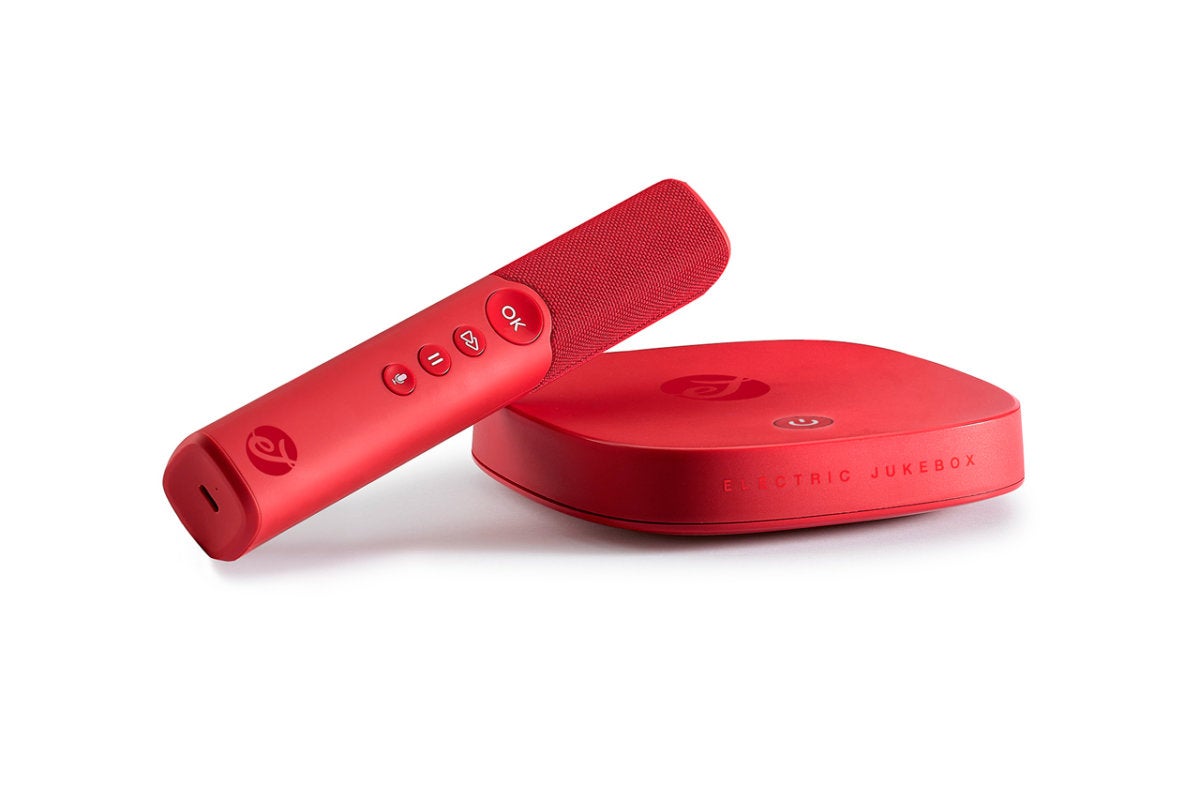 This is simply a system designed to unite you and your friends and family in front of a screen, taking them out of isolation to have collective fun.

It is basically a streaming device but it makes use of music for more than just belting out jams. ROXI ELECTRIC JUKEBOX is home to a Sing with the Stars sing-a-long, Name that Tune and there are lots of radio stations to choose from.

Plugged into your smartphone, this singing tool, which is compatible with lots of karaoke and voice recording applications will make speaking/singing into your device very entertaining.

Must Read: 5 Must-Have Gadgets For Musicians

It even comes with an additional piece of kit for you to listen to your headphones while you sing.

It is home to a microphone but the box comes with 2 inputs to utilize its amazing 100 watts of power for the transformation of your performances into legit sounding production, especially for lovers of the echo effect.

Must Read: 10 Best Musical Instrument Apps for Android and iOS

Just play your smart device based tunes streaming over Bluetooth and you will be surprised at the quality of audio you will hear. You can take it wherever you want to go because it is a brilliant party starter.

The fluids needed for a brief performance are in it and all you have to do is load them up and you will be set. You can spray fog and bubbles across your light displays for better effect, use either for the creation of more walk-on experience for your future performer or use them randomly whenever you want because you can.

There you have it – a comprehensive list of beset Karaoke gadgets for singers. If you have any personal favorite or other recommendations, feel free to drop them in the comment section below.

7 Gadgets For Capturing Better Pictures And Videos On Your Smartphone

5 Best Gadgets For Keeping Cool During The Heat In The...

5 Tips on How to Starting a Profitable Business Online in...

7 Gadgets For Capturing Better Pictures And Videos On Your Smartphone