Since Nvidia’s RTX 20 Series mobile GPUs stormed the market at the beginning of 2020, several RTX 2080 laptops have been surfacing. These laptops provide a huge upgrade over their GTX 1080 touting counterparts and they come with a unique chip with its added cores for ray tracing (and other machine learning/AI tasks). Want the best options out there? See our list of 5 Best Laptops With Nvidia RTX 2080 GPUs:

This amazing gadget arrived early last year, but it is still a decent buy. It is based on Nvidia’s RTX 20 series up to the RTX 2080 Max-Q graphics chip, which aids Acer to deliver an all-metal chassis that is only 0.70 inches thin and weighs 4.6 pounds.

Other features to enjoy include the 8-generation Intel Core i7 processors, up to 32GB of system memory at 2666MHz, and a 1,920 x 1,080 resolution at 144Hz. Its display also comes with a three-millisecond response time and Nvidia’s G-Sync tech for crisp visuals. 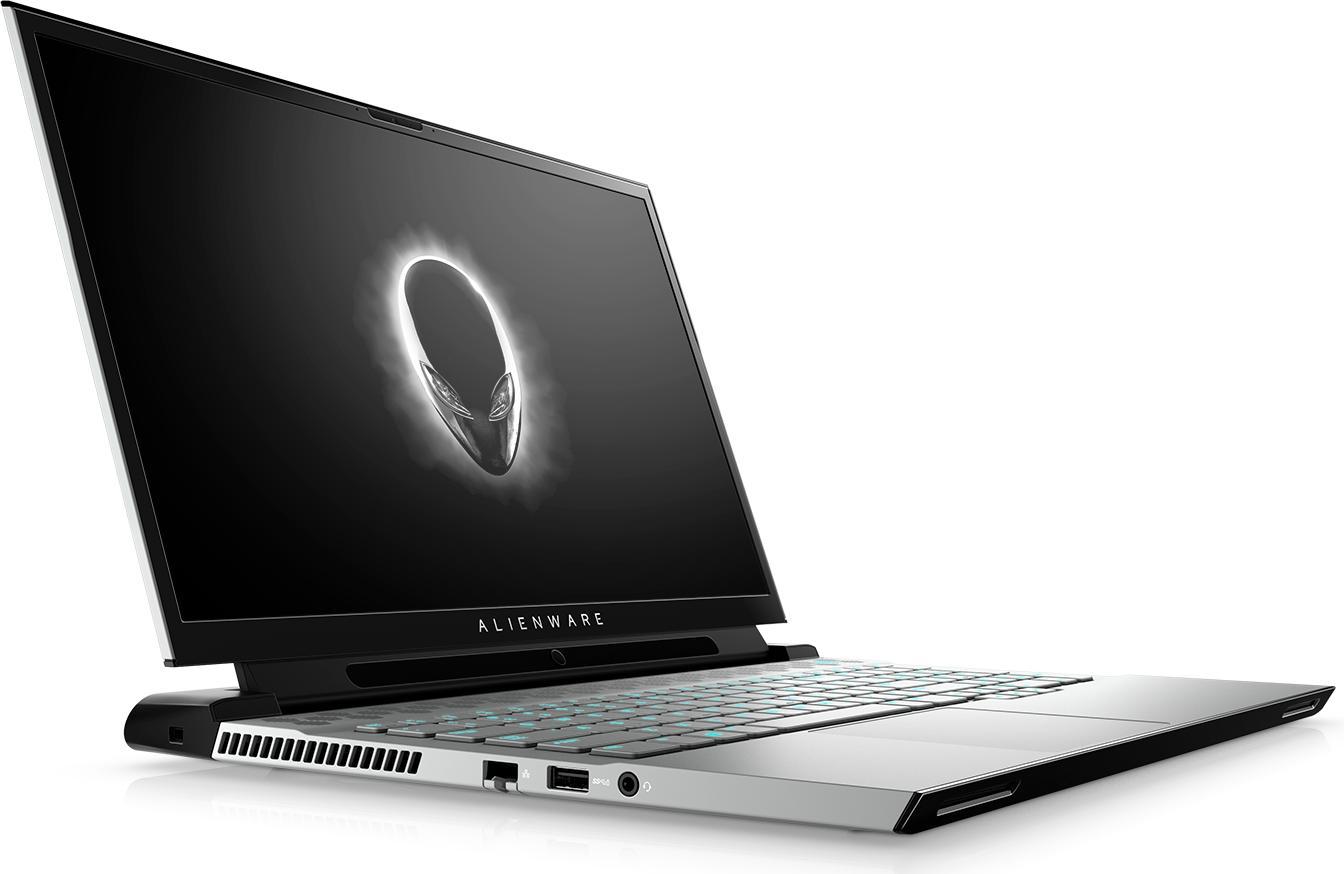 Alienware is focusing on the thin and light gaming market with this laptop and they both come with 4 GPU options, which ranges from the GTX 1050 Ti to the RTX 2080 with Max-Q. They are not really different, except for their screen sizes, the m15 comes with a Full HD 144Hz display option and the m17 possesses a QHD 120Hz display.

If you are searching for a gaming laptop with a full-sized RTX 2080, instead of the less powerful Max-Q version, this beefy Area 51m is an amazing option.

It is really a no-compromise gaming laptop, with a 9th Generation Intel Core i9-9900K, 64GB of RAM, and a 17.3-inch FHD 144Hz screen on top of the RTX 2080 Super. This laptop can cope with anything thrown at it, but it is quite expensive. 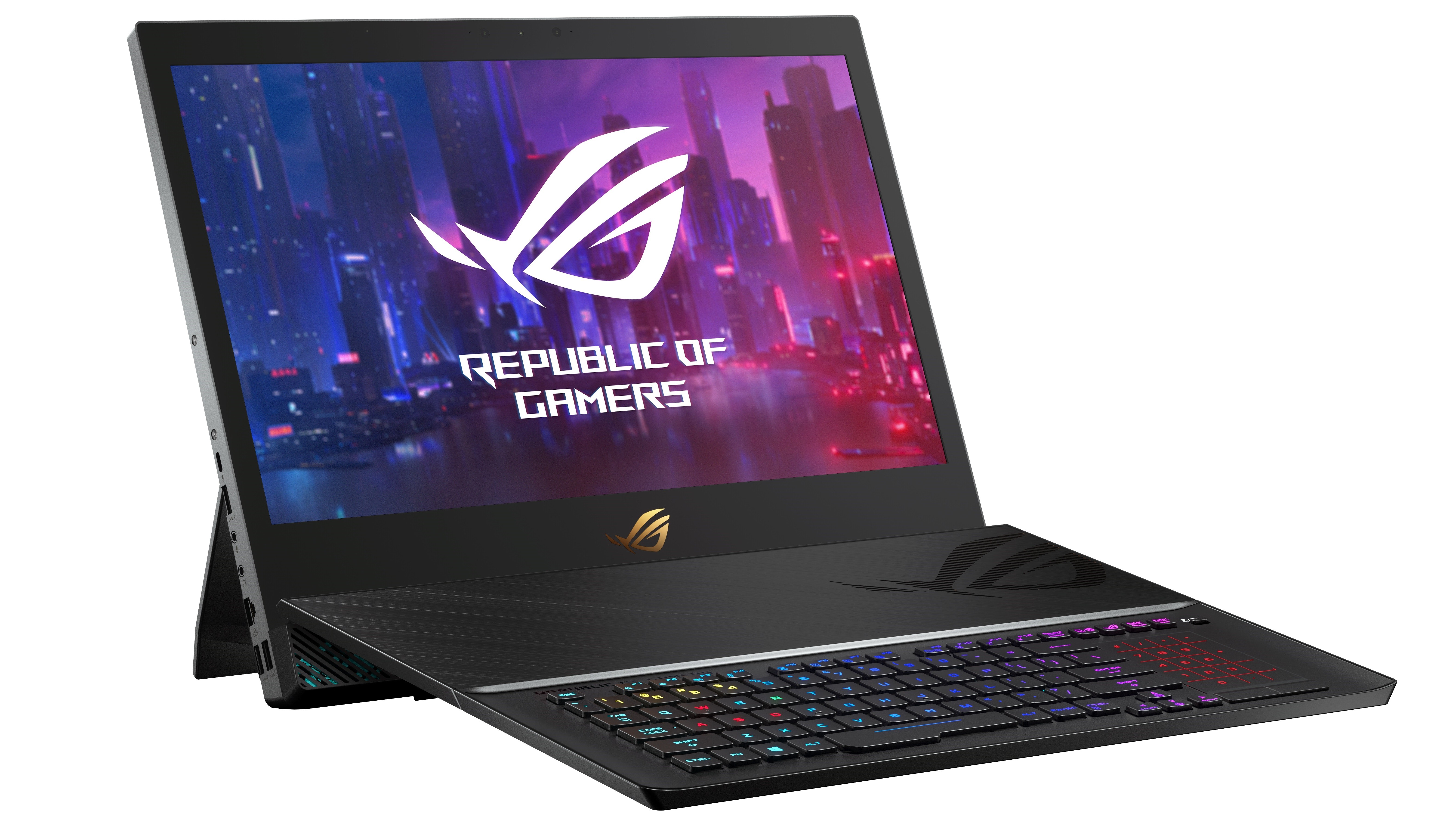 This one is a hybrid laptop with a brilliant monitor and pop-out keyboard. This is a dope trick, however, it restricts its portability as it needs 2 big power bricks. Fortunately for you though, you will get a mouse and bag, therefore you do not have to bother your head about additional accessories.

If you are searching for a slim gaming solution from Asus, this is a fantastic option. Measuring about 0.73 inches thick, it guarantees configurations up to an RTX 2080 with Max-Q GPU paired with Intel’s Core i7-8750H processor.

These chips are supported by about 16GB of system memory at 2666MHz, 8GB of Intel Optane memory, and 2 storage slots supporting up to 1TB each.

There you have it – a comprehensive list of 5 best laptops with Nvidia RTX 2080 GPUs. If you have any personal favorite or other recommendations, feel free to drop them in the comment section below.

The clamshell is opened up to use the computer. Laptops are folded shut for transportation, and thus are suitable for mobile use.

Its name comes from lap, as it was deemed to be placed on a person’s lap when being used. Although originally there was a distinction between laptops and notebooks (the former being bigger and heavier than the latter), as of 2014, there is often no longer any difference.

Today, laptops are commonly used in a variety of settings, such as at work, in education, for playing games, Internet surfing, for personal multimedia, and general home computer use.

The terms laptop and notebook are used interchangeably to describe a portable computer in English, although in some parts of the world one or the other may be preferred.

There is some question as to the original etymology and specificity of either term—the term laptop appears to have been coined in the early 1980s to describe a mobile computer which could be used on one’s lap, and to distinguish these devices from earlier, much heavier, portable computers (informally called “luggables”).

The term “notebook” appears to have gained currency somewhat later as manufacturers started producing even smaller portable devices, further reducing their weight and size and incorporating a display roughly the size of A4 paper; these were marketed as notebooks to distinguish them from bulkier laptops. Regardless of the etymology, by the late 1990s and towards the 2000s, the terms were interchangeable.

5 Best Cloud Storage Devices For Your Home in 2022