If you are the busy type who rarely finds time to relax on a daily basis in India, we can help. With specific streaming devices, you can actually relax your nerves and body after a long day’s job. However, with several options available in the market, we need to narrow things down for you. See the best options in our list of 5 Best Media Streaming Devices In India:

This has to be the best budget media streaming device in India right now, and most people agree. Its software is quick, simple to use and it comes with all the streaming applications you need, alongside a remote controller. It can actually stream 1080p content, plus it supports HDR10, HDR10+, and HLG formats.

It is always wise to have Chrome cast and Google Assistant on your TV, and the Xiaomi Mi TV Stick is your best bet right now. It runs Android TV 9 Pie, supports 1080p playback, is home to all the popular audio and video streaming apps, and it comes with a bundled remote.

In fact, it is even home to Google Assistant and smart home control. Sadly, it does not support HDR content and its UI can be quite slow sometimes. 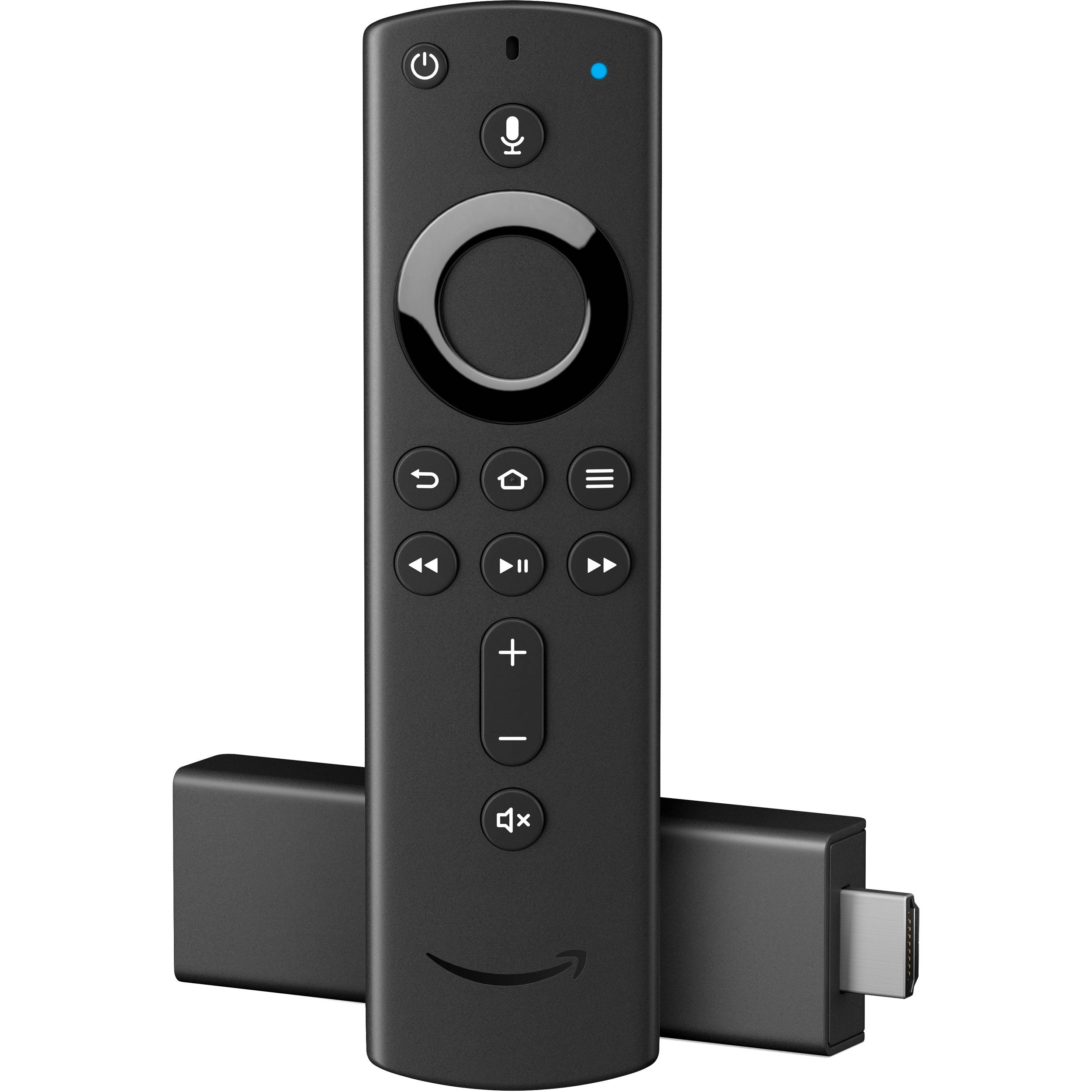 This is a brilliant 4K media streaming player that most Indians adore. It supports 4K 60fps video streaming and playback, with support for several HDR (High Dynamic Range) formats like Dolby Vision, HDR10, HDR10+, and HLG.

It is also home to a very smooth user interface, a remote controller that can control the connected TV’s power and volume, plus Alexa. It is not so expensive as well. 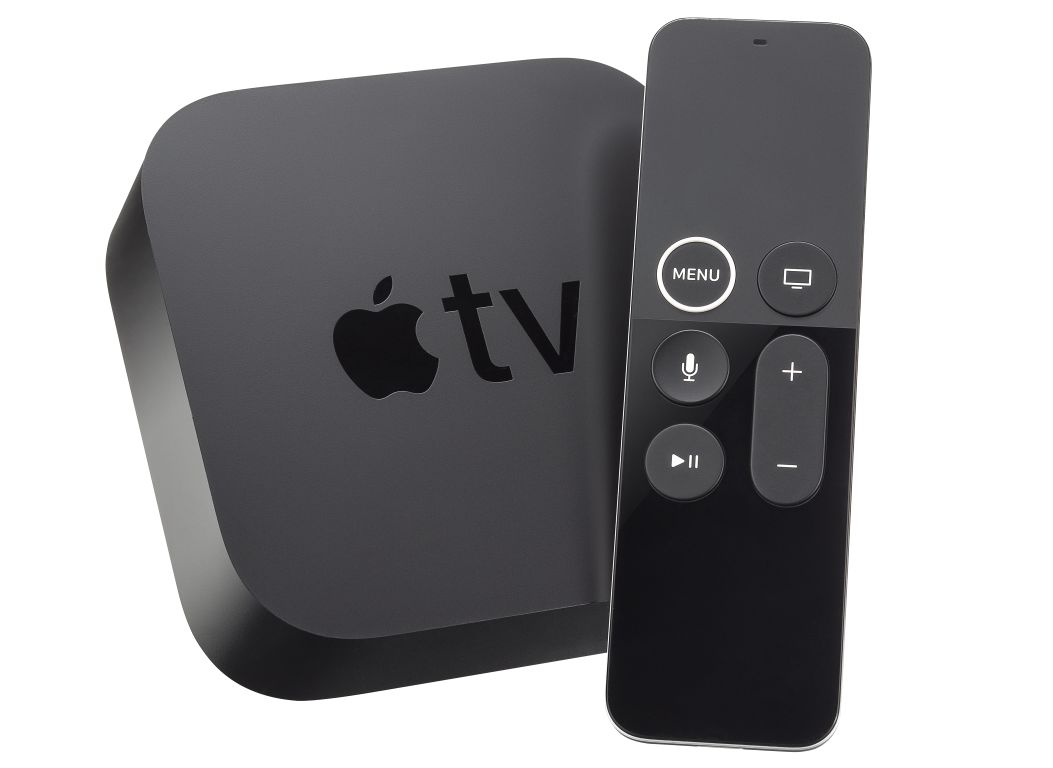 This is a useful media streaming player for iPhone, iPad and Max owners. It might be too costly for some people, but its value makes it all worth it.

Must Read: How To Watch Apple TV Plus On iPhone, Amazon Fire, Roku For Free

This player works with AirPlay 2, Siri, and HomeKit, and it is home to a very powerful processor for you to play games with the bundled remote or by pairing the Xbox One or PlayStation DualSense Controller. If you own HomeKit compatible smart home products, it is possible to control them with the Apple TV 4K. 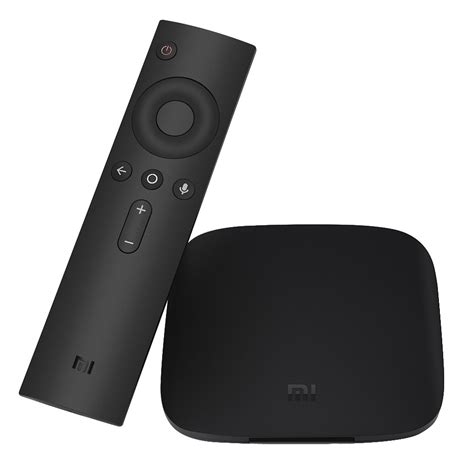 The most affordable way to stream 4K videos on your TV is by using this streaming device. It can actually stream 4K 60fps videos and supports HDR10, but it doesn’t support Dolby Vision, HDR10+ and Dolby Atmos. It runs Android TV 9 Pie and supports Google Assistant and Chromecast. Mi Box 4K also comes with a dope UI, even if its software feels slow and bug-filled.

There you have it – a comprehensive list of 5 best media streaming devices in India. If you have any personal favorite or other recommendations, feel free to drop them in the comment section below.