As you already know, chargers are no longer something you should take for granted as many smartphones and newer electronics don’t even include them in the box anymore. To help you charge your smartphone as at when due, see our list of 5  best phone chargers:

The TECKNET’s 65W three-port GaN charger can charge up to three devices simultaneously, with enough power to fast charge most smartphones and tablets. It delivers support for many USB-PD laptops as well and you are guaranteed top value for money. It comes with a single USB-A port plus it guarantees a small and efficient GaN design with a foldable wall adapter.

Apple’s own 20W USB-C charger is amazing for charging your iPhone or iPad. It can fast-charge your iPhone or non-Apple smartphone, power your iPad, and other devices that sip up to 20W power.

It is not so expensive as well. It is a small, lightweight, and pocketable 20W charger and its clean look matches your Apple devices.

The Amazon Basics four-port wall charger can power a tremendous number of devices with up to 100W output on its most powerful USB-C port.

It can charge up to four devices simultaneously, it delivers a single 100W USB-C connector for more power-hungry devices and it comes with a collapsible power adapter design. 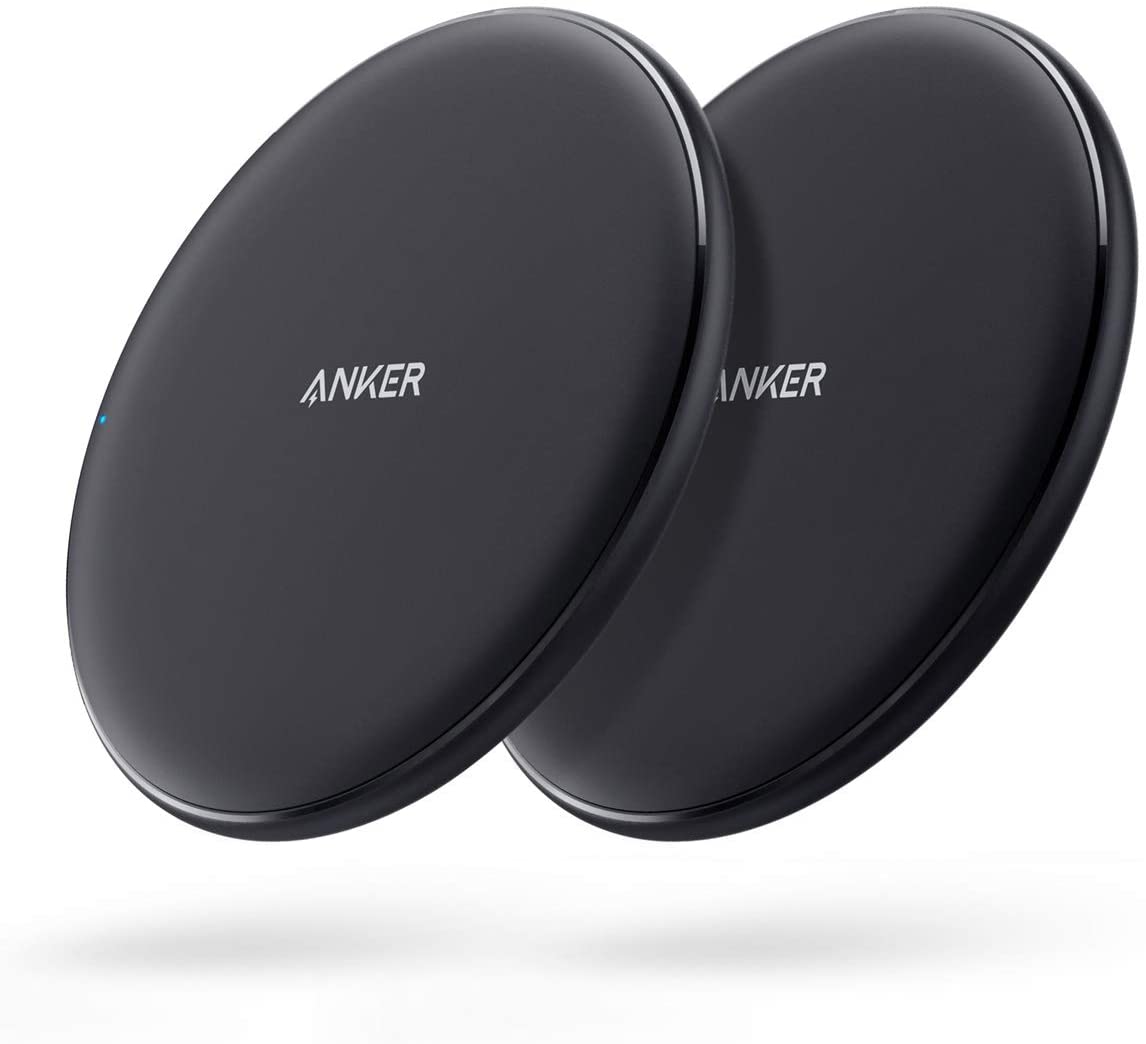 Users can charge their Samsung Galaxy devices at up to 10W, iPhones at up to 7.5W, and other Qi-certified devices at 5W with this option.

You’ll need to provide your own 5V/2A USB-A power adapter, however, but it works conveniently through most smartphone cases. It charges wireless earbuds as well.

This option charges both USB-C and USB-A devices with up to 24W and 18W output respectively over USB-PD or Quick Charge 3.0. AINOPE even throws a USB-C to USB-C cable in the box, which is amazing for Android smartphones and tablets. It comes with all-metal construction and a compact design.

There is a whole lot of options available out there, but I am pretty certain the ones featured in this article on best phone chargers.  If you have other recommendations or personal favorites, do let us know in the comment section below.

In the software industry, “Gadget” refers to computer programs that provide services without needing an independent application to be launched for each one but instead run in an environment that manages multiple gadgets. There are several implementations based on existing software development techniques, like JavaScript, form input, and various image formats.