By David Folami4 Mins Read
Share
Facebook Twitter LinkedIn WhatsApp Pinterest Email
The COVID-19 crisis and lockdowns pretty much slowed down the release/inflow of phones in India. In fact, 2021 only brought about a few good launches. However, it’s 2022 and things are better now, with lot of new options to choose from. To help you step up your smartphone experience this year, this article delivers a comprehensive list of 5 best phones for Indians. 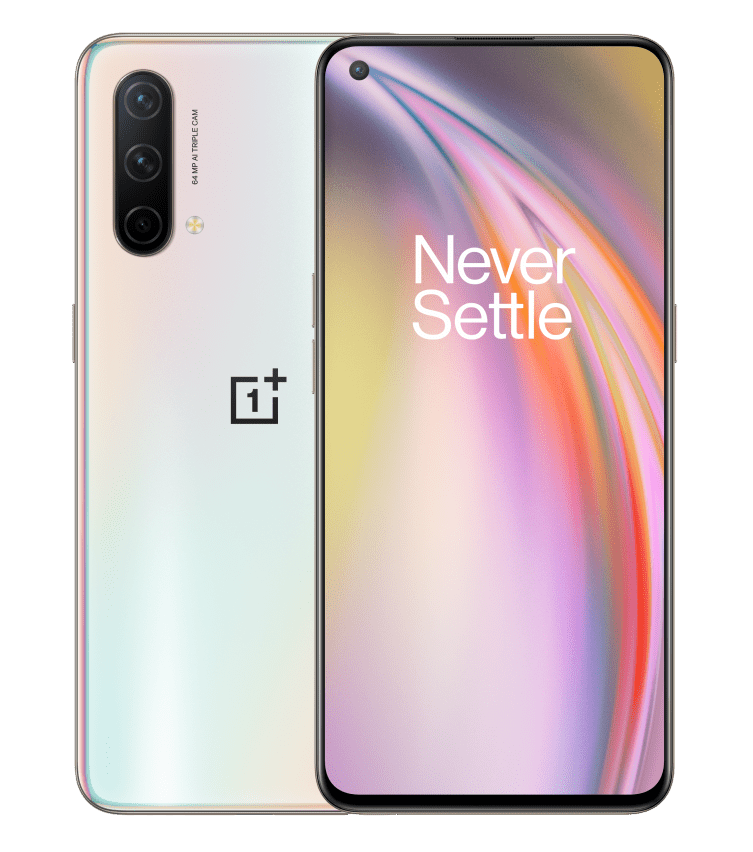 OnePlus has expanded the Nord lineup with this device, and it comes with a 6.43-inch AMOLED display with a 90Hz refresh rate, similar to the original Nord. It is powered by the Qualcomm Snapdragon 750G SoC, which is found on the Mi 10i and Samsung Galaxy M42 5G, and you’ll also be getting a 64MP primary camera, alongside two smaller cameras. 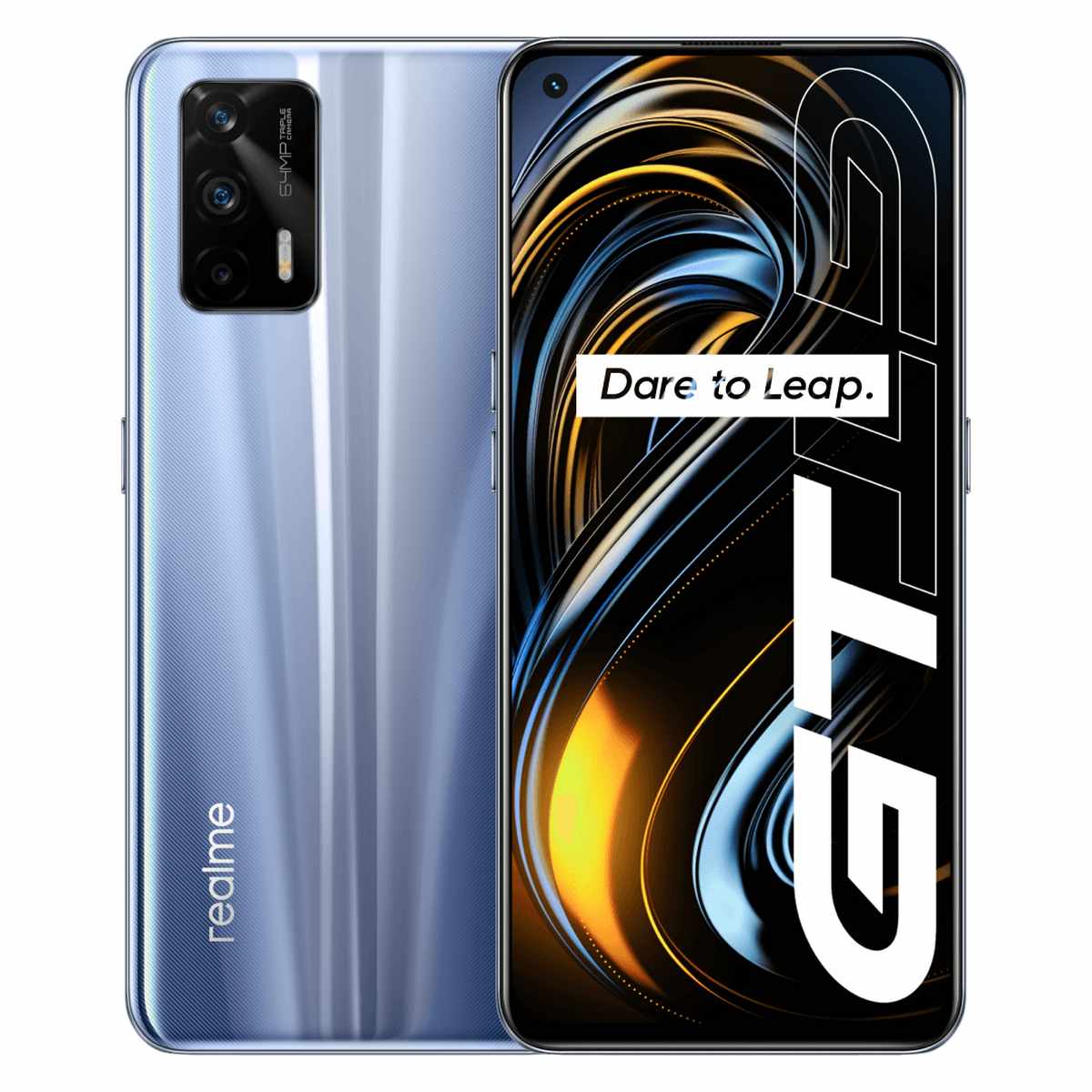 Must Read: 5 Best True Wireless Earbuds Under Rs 5,000 In India

Must Read: 5 Best 5G Budget Phones To Buy In India

It is also home to a quad-camera setup on the back with a 64MP primary sensor, an 8MP ultra-wide-angle lens, and a 2MP depth sensor. Still on the topic of best phones for Indians. The Oppo Reno 6 is another highly recommended option. It features a FHD+ AMOLED display, 90Hz refresh rate, punch-hole cutout, and Corning Gorilla Glass 5. The Reno 6 Pro+ is powered by the Qualcomm Snapdragon 870 chipset, the Reno 6 Pro comes with MediaTek Dimensity 1200, while the standard Reno 6 is blessed with the Dimensity 900 SoC. These phones all have a 64MP primary camera and 65W fast-charging support. 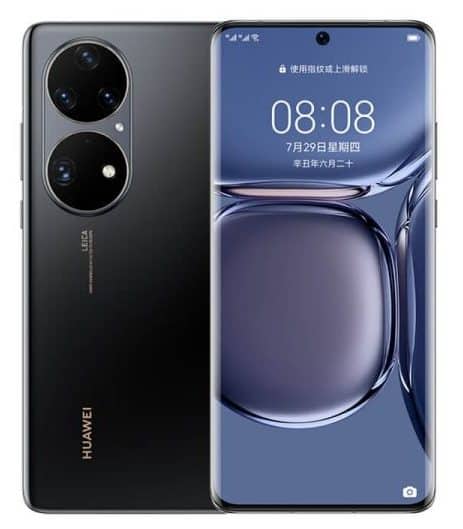 Must Read: 5 Best Credit Cards For Online Shopping In India

which is the same chipset that powered the Huawei Mate 40 lineup. These devices definitely offer sizeable upgrades over the Mate 40 lineup and they are not so expensive.

Having read through this list of 5 Best Phones For Indians In 2022, If you have any personal favorites we haven’t mentioned above, kindly let us know in the comment section below. We would love to hear from you.