Purchasing a mobile phone for a child can be very difficult because parents always try to find that balance between pricing and trends, while not forgetting the kid’s gaming needs as well. To help you with this dilemma, see our list of 5 Best Phones For Kids:

This iOS device might be quite expensive right now, but that special kid is definitely worth it. It has to be the best overall mobile device for a child today, especially if it’s a teenager we are talking about.

The phone comes with a 5.4-inch display, and it guarantees a long lifespan. It is 5G ready as well and it possesses some of the best cameras around. 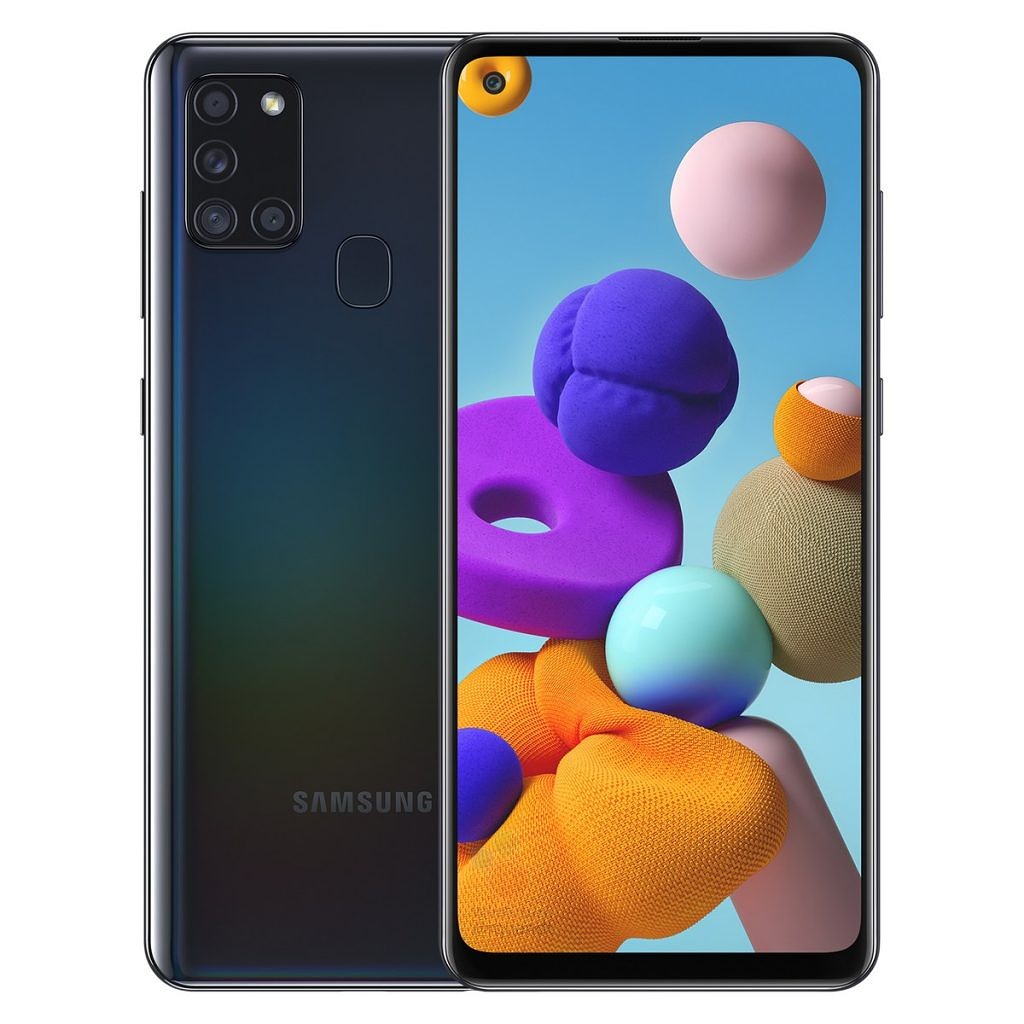 This amazing mobile phone comes with a big 6.5-inch, which is useful for viewing clips and playing casual games.

Must Read: Positive And Negative Effects Of Mobile Phones On Students

Its camera system also includes wide-angle and macro cameras for snapping really creative photos. When it comes to battery life, this device lasts for eleven straight hours of YouTube playback on just one charge.

This fantastic device from Apple delivers with its 4.7-inch screen and cameras that can capture brilliant selfies and videos. It comes with the kind of raw power that can rival some flagship phones and teenagers will fancy its ease of use. This device even supports specific wireless game controllers, like the Xbox Wireless Controller and the PlayStation DualShock 4. 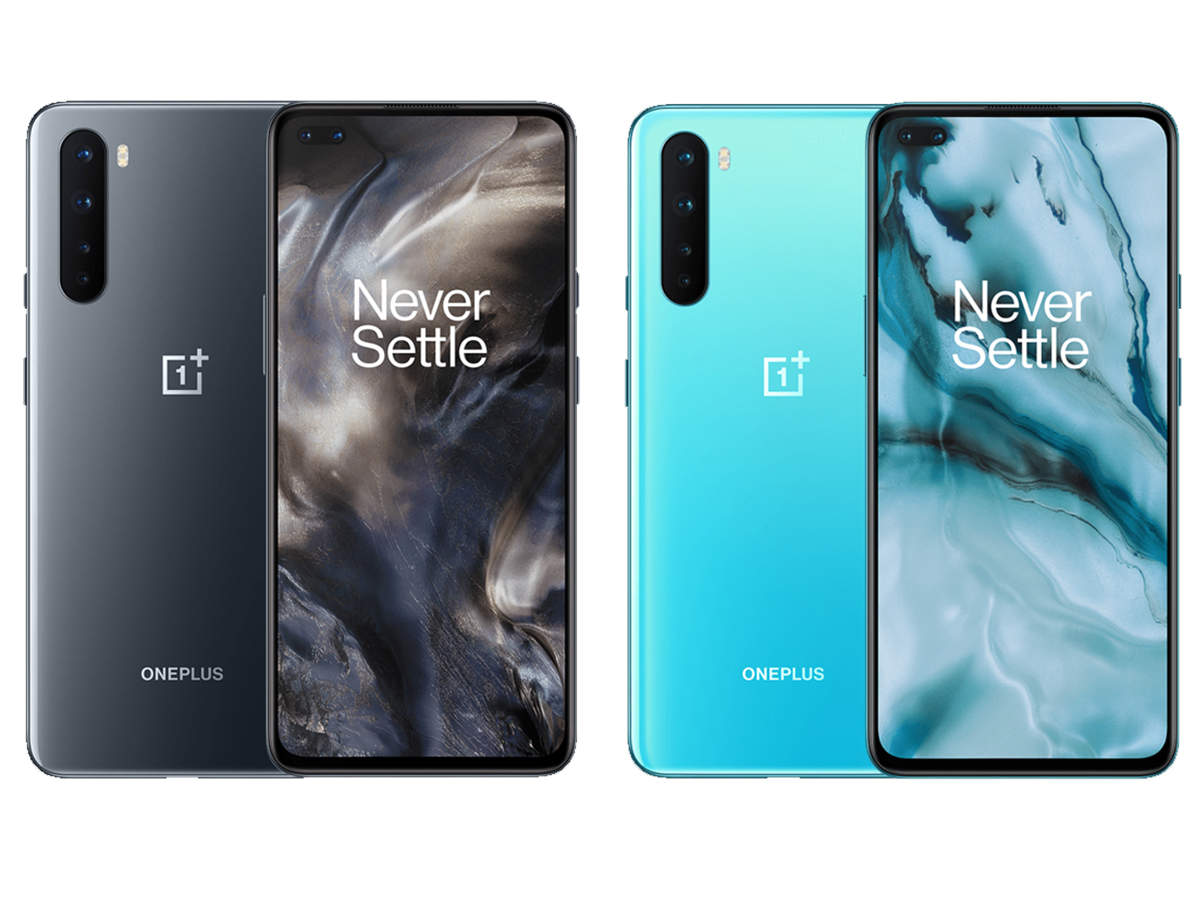 Still on the topic of best phones for kids. The best feature to look out for in this device is its amazing 6.44-inch AMOLED display with 90Hz refresh rate. This high refresh rate guarantees smooth-looking games and videos for a better mobile experience.

It is a quick performer that runs the latest mobile games too, despite its very affordable price. The only problem here is that its speaker can do better and it does not come with a headphone jack.

Any child who receives this phone as a gift will be grateful for life. The device provides amazing camera performance that can rival most flagship phones, and this makes it a great option for children that love selfies from time to time.

The phone possesses a dope 5.8-inch OLED screen and a speedy Snapdragon 730G processor that will help with heavier games.

There you have it – a comprehensive list of 5 of the best phones for kids. If you have any personal favorite or other recommendations, feel free to drop them in the comment section below.

Smartphones are a class of mobile phones and of multi-purpose mobile computing devices. They are distinguished from feature phones by their stronger hardware capabilities and extensive mobile operating systems,

which facilitate wider software, internet (including web browsing over mobile broadband), and multimedia functionality (including music, video, cameras, and gaming), alongside core phone functions such as voice calls and text messaging.