5 Best Phones With The Best Speakers In 2022

As you already know, being able to enjoy music is definitely one of life’s greatest privileges. And fortunately for us, we don’t need an MP3 or radio stations to jam our favourite songs when we have our smartphones. To ensure your device gives you the music experience you crave for, see our list of 5 Best Phones With The Best Speakers:

For those who are not aware, the Asus ROG Phone 5 Pro and ROG Phone 5 deliver audio so amazing that tablets and laptops might feel ashamed. These devices from ASUS are home to dual front-firing speakers, meaning you are guaranteed a true, wide stereo effect.

The bass is also very dope, and it can be boosted further by taking advantage of the device’s built-in music equalizer. It possesses a sharp down-firing speaker and a high-quality earpiece that also functions as the second speaker, and both combine to deliver sounds you’ll appreciate. The music is crystal clear, and even if the bass is not so strong, it is definitely present.

Still on the topic of best phones with best speakers. All devices in the iPhone 12 series have dope quality, but because of its size, the iPhone 12 Pro Max’s sound stands out. As you already know, Apple has always been consistent in delivering speakers that are well above the average on its MacBooks, iPads and of course, iPhones, so no one is surprised.

The Pixel 4 XL offers super clear sound and it makes use of a down-firing speaker combined with the earpiece to give a good stereo effect. 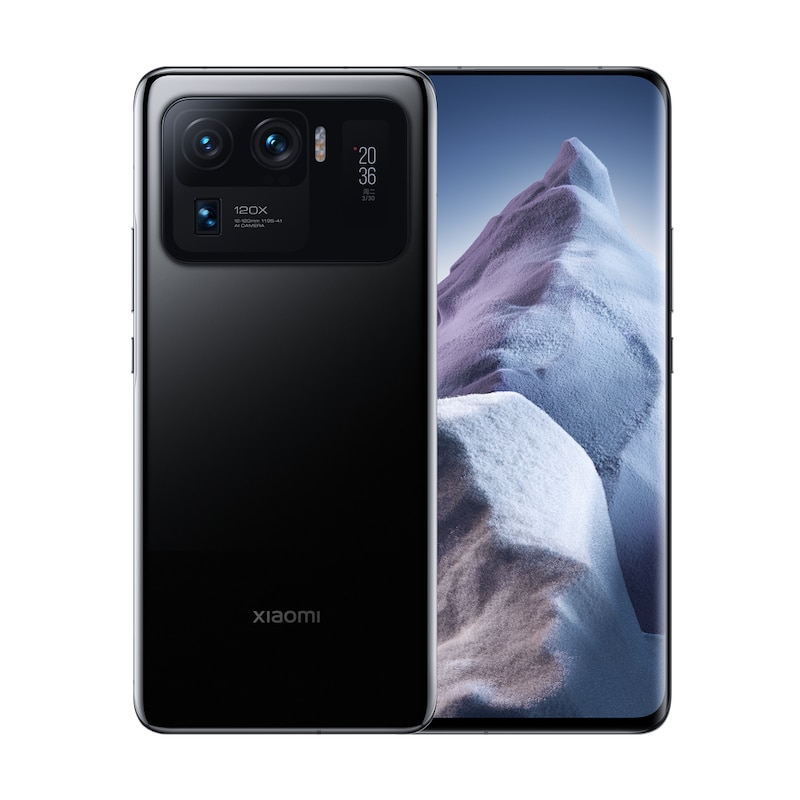 This Xiaomi flagship might be focusing more on marketing its giant camera module that is attracting massive attention, but that does not mean its speaker quality is not worth talking about.

This amazing smartphone delivers amazing sound despite its weak bass and poor stereo separation. You’ll be getting a single down-firing speaker and an earpiece, but this earpiece is not quality enough to keep up with the main speaker.

This is another device that has attracted lots of customers with its sound quality. Its speaker clarity is actually decent, even if the highs can be very ear-piercing. It doesn’t offer bass, and the stereo separation is quite effective.

If you fancy phone sound quality, you should invest in this, even if we hope Galaxy S22 will do better than its predecessors.

There you have it – a comprehensive list of 5 best phones with best speakers. If you have any personal favorite or other recommendations, feel free to drop them in the comment section below.