Samsung’s mobile phones are among the most popular choices of Android flagships, and the company keeps offering a huge catalog that caters to all price segments. For the best options available right now, see our list of 5 best Samsung phones in December:

This is the 3rd iteration in Samsung’s foldable lineup, and it is the most durable foldable phone Samsung has ever made.

Must Read: 5 Best Samsung SmartThings-Compatible Devices For Your Smart Home

It features a massive 7.6-inch 120Hz AMOLED foldable display and it runs Samsung’s custom skin One UI on top of Android 11, making it feel even more unique. Features include a Snapdragon 888 chipset, 12GB RAM, and an IP68 waterproof rating. plus it is a brilliant business or productivity phone. 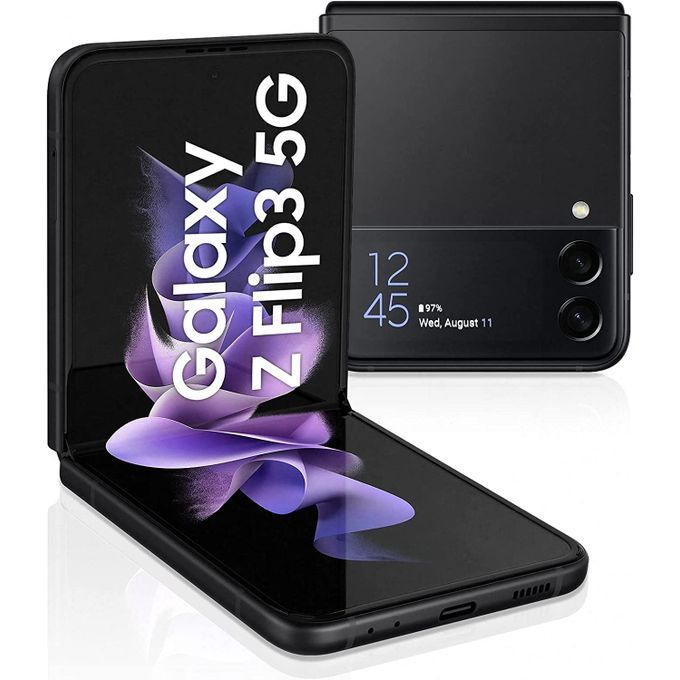 Still on the topic of This device features a 6.7-inch 120Hz Dynamic AMOLED display and you’ll find a Snapdragon 888 chipset paired with 8GB RAM on the inside, making it a suitable Samsung smartphone for multitasking. The screen can be split in half (top and bottom) and users are allowed to use multiple apps with ease. You can even use it as a viewfinder to take selfies with rear cameras.

This phone features a 6.5-inch 120Hz AMOLED display for a silky smooth experience, however, there’s no dynamic refresh rate as on Samsung’s flagship series.

As for its camera, you are guaranteed top quality. Its quad-camera setup takes some incredible shots, particularly with the 64MP and 12MP lenses, and you’ll also find a 32MP front camera which is perfect for social media. 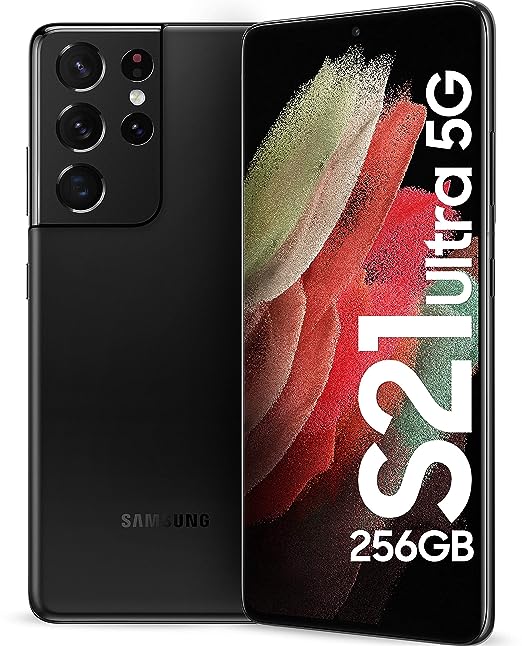 This Android smartphone comes with a Snapdragon 888 processor, which means it has a great CPU and GPU, coupled with 12GB RAM. It has a 6.8-inch QuadHD+ AMOLED screen with a 120Hz dynamic refresh rate.

Must Read: 4 Best MicroSD Cards For Your Samsung Galaxy S10

In addition to that, you get a 5,000 mAh battery, and it’s the first S-series smartphone to support the S Pen. It even has a quad-camera setup that is capable of taking photos with a 10x zoom.

This smartphone has a 6.5-inch 120Hz AMOLED display, which feels super smooth while scrolling. And it also uses the Snapdragon 865 chipset with 6GB or 8GB RAM, so you won’t have to worry about its performance. It is also home to a triple camera setup consisting of a 12MP primary camera, a 12MP wide-angle camera, and an 8MP telephoto camera.

wrapping up: There you have it – a comprehensive list of best samsung phones in December. Feel free to let us know about your personal favorites and other recommendations in the comment section below.