Top-quality smartphones keep getting released every year, however, is it really worth dropping nearly $1,000 on a new phone annually just to stay up to date? No. Even if there are worthwhile upgrades coming every now and then, it will make a lot of sense to hold back a couple of generations to save money or find a cheaper option for you. See the best options in our list of 5 best smartphones under $200:

The Galaxy A12 is not as amazing as Galaxy S21, but it’s the best budget Samsung phone out there. With an edge-to-edge display, a teardrop selfie camera cutout, and a four-camera array (led by a 16-megapixel primary) on the back, the A12 has a premium look despite the low price tag, it is worth your cash. 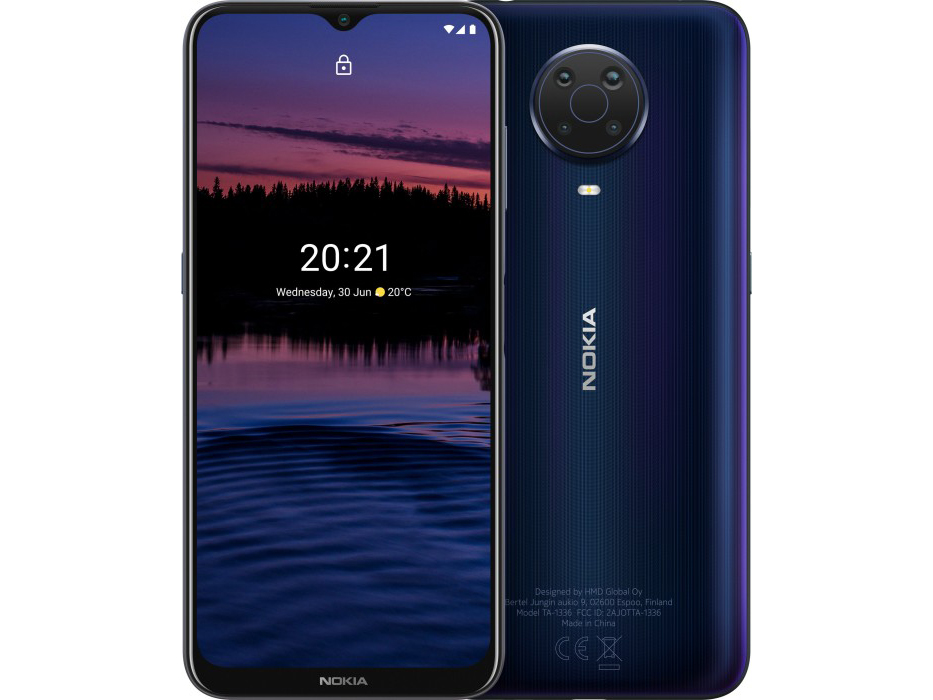 The G20 comes with a fresh design that’s a lot doper than the brick models Nokia has become synonymous with. This phone has a giant 5,050mAh battery that’s rated to last a few days, a four-camera array with a 48-megapixel main, and a designated teardrop selfie camera. The display and software can be better, but it’s a solid budget phone.

Still on the topic of 5 best smartphones under $200. Since the launch of the iPhone 13, the price for an unlocked iPhone XR (released in 2018) has dropped below the $200 mark.

You need no exposure to iPhone quality — you are guaranteed a stylish design, a solid camera, and an overall dependable phone that ruled for a long time. And because the XR was discontinued this fall, you’ll need to search for a good deal on a refurbished model. 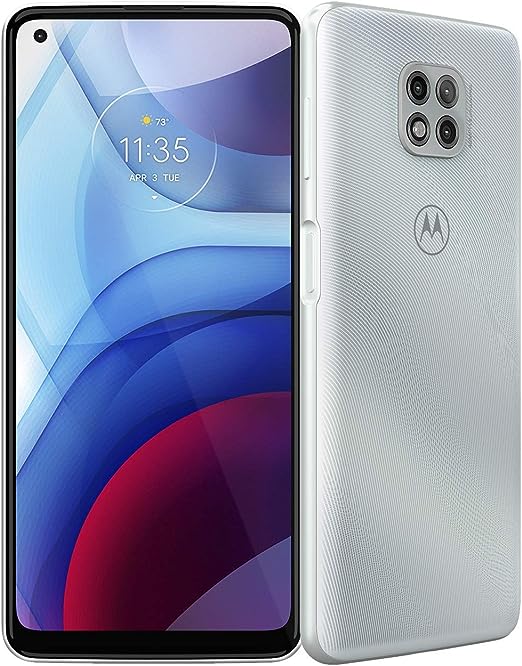 This device comes with a 5,000mAh battery that will keep the phone on for a couple of days without a charge. Its big

Must Read:5 Best Phones For Watching YouTube And Netflix

bright 6.6-inch LCD screen looks amazing at a glance and the triple-camera system has a 48-megapixel main lead camera. It also comes with a bonus MicroSD card slot if you wish to expand its storage.

The Moto G Fast is quite similar to the Moto G Power, but it is much more responsive. Its Snapdragon 665 processor is one of the best in phones under $200, and you will never feel like you’re being slowed down at all.

Must Read: 5 Best Phones With NFC

Sadly, despite coming with the faster processor, the lead camera is just 16-megapixels plus it has less storage space.

There you have it – a comprehensive list of best smartphones under $200. If you have any personal favorite or other recommendations feel free to drop them in the comment section below.