If you need any proof that technology has taken over, the recent gadgets that are now available to help you find better ways to fall down a mountain should convince you. Want to step up your snowboarding skills this year? See our list of 5 Best Snowboarding Gadgets:

This board comes with super light fiberglass and spots that are reinforced with various braids of carbon fiber, which lets you keep its rigidity.

Must Read: 8 Best Ski Apps for Android and iOS

Its less heavy tip and tail cut down on the rotational weight therefore the board goes from edge to edge seamlessly. It is simply a brilliant choice for those who are transitioning into more off-piste.

This board is very stiff and built for professional riders who always wish to shine in the most daunting terrains. It is one of the very few that comes with a 3D base, which means that its nose and tail are slightly spoon-shaped, making it easier to float in powder. It can cope with steep, cold stuff and it also jumps smoothly.

Still on the topic of 5 of the best snowboarding gadgets to buy. The weight of this board is decent but since it is a conductive material, it takes vibration and spreads it out over the length of the board, therefore less of it comes in contact with your body. It guarantees a seamless ride and it is also very fast.

Franco is currently working on a new board made of copper and we are definitely looking forward to that. 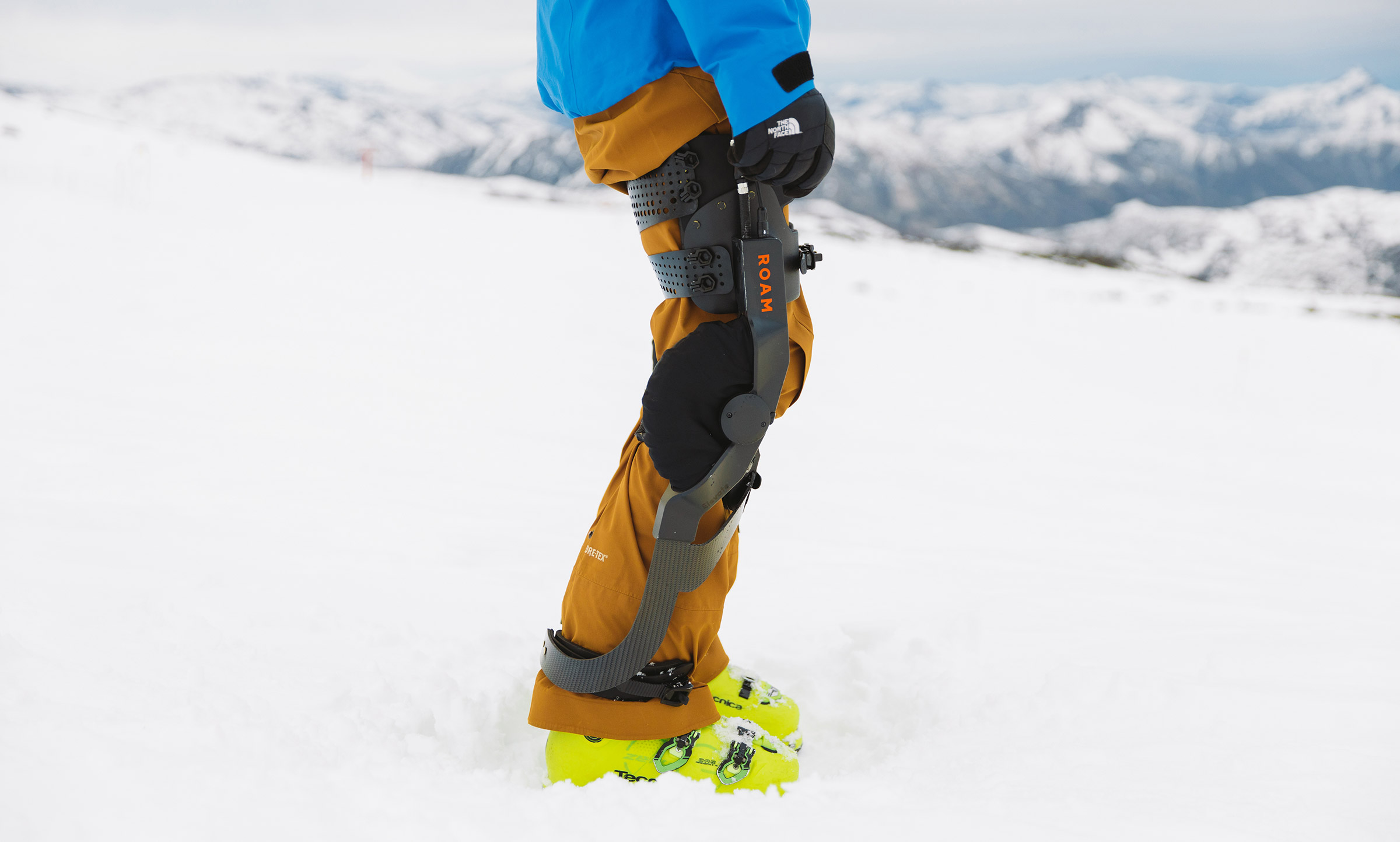 It was supposed to be launched by winter, but the coronavirus pandemic delayed things a bit. This is a real-life, robotic, and pneumatic board for skiing and it gets the job done perfectly.

It resembles a pair of chunky, high-tech knee braces that connect to a little backpack which stores the lithium-ion batteries, the air compressor, and the computer. It also comes with a suite of sensors that detect your body position according to the slope angle.

This vest was launched early this year and it is already clinching several design awards. It is a cool vest that comes with a built-in back protector panel and the panel resembles a web of small rubber dots with holes in them. It simply acts as a non-Newtonian fluid, just wear it and it will blend freely with your back, but as soon as it takes a high-energy impact, it will deform and stiffen simultaneously.

There you have it a comprehensive list of 5 of the best Snowboarding gadgets to buy. If you have any personal favorite or other recommendations, feel free to drop them in the comment section below.

5 Best Selfie Sticks For Smartphones In 2021

5 Best Phones For Productivity In 2021

5 Best Gifts For Photographers In 2021

5 Best Gadgets To Help You Stay Healthy In 2021