As you already know, the popular smartphone, Vivo is not well known across China and India for nothing. The brand comes with brilliant hardware and style that just keeps users asking for more. Want to join the fun right now? See our list of 5 Best Vivo Phones In Thus Far:

This device is only being sold in limited countries, but it definitely compares favourably when it comes to the specifications and design of top devices across the globe. The features to expect here are a 6.56-inch FHD+ 120Hz curved AMOLED display (which doesn’t get as bright as the Pro Plus) and it makes use of a 4,200mAh cell. However, it is only capable of charging at a maximum of 33W and it uses an enhanced Snapdragon 870 processor while guaranteeing 12GB of RAM and 256GB of storage.

This device is home to a 6.56-inch FHD+ curved AMOLED panel and is powered by a 4,350mAh cell. The charging speed is capped at 44W, and you’ll be getting the Qualcomm Snapdragon 865 processor packaged with 12GB of RAM and 256GB of internal storage to power the device.

Its camera system has a 50MP primary sensor, a 32MP portrait lens, a 13MP wide-angle macro lens, and a 13MP periscope telephoto lens as well. 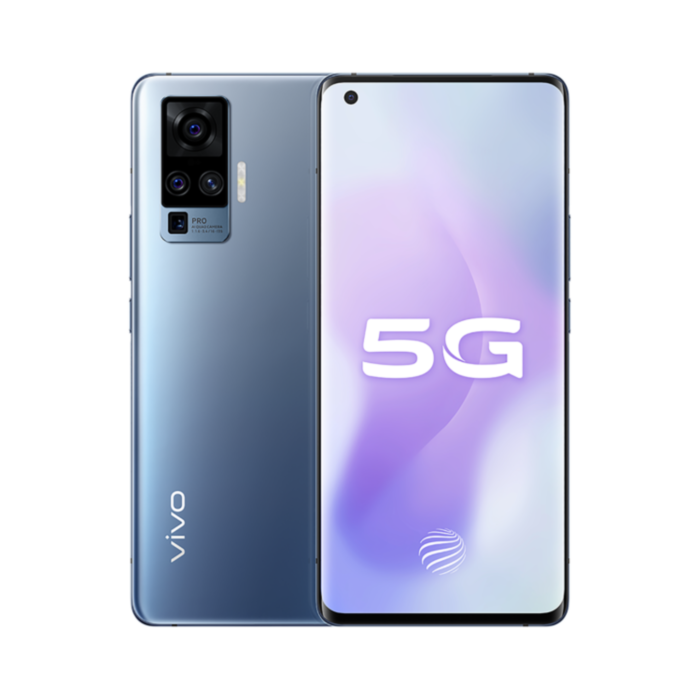 This model is blessed with a 6.56-inch FHD+ curved AMOLED panel, even if the refresh rate here is restricted to 90Hz. The battery added is a 4,315mAh cell, but just like the X60 Pro, the charging speed has a 33W limit. Its Snapdragon 765G will take care of its day-to-day usage, and it possesses a 48MP primary camera that makes use of Sony IMX598 to enable the gimbal functionality.

On the front, you’ll be getting a 6.56-inch FHD+ AMOLED screen that refreshes at 90Hz. The phone makes use of a 4,200mAh cell capable of 33W fast charging that will keep your phone on for an entire day due to the ever effective Snapdragon 765G processor.

It also offers 8GB of RAM and 128GB of internal storage, and the latter saves the high-resolution images captured from the rear quad-camera system and 32MP front-facing shooter.

There you have it – a comprehensive list of 5 Best Vivo Phones in this year thus far. If you have other recommendations, feel free to drop them in the comment section below.

eSIMs; Everything You Need to Know