By David Folami4 Mins Read
Share
Facebook Twitter LinkedIn WhatsApp Pinterest Email
Your internet service provider might offer you a wireless router as part of your internet service, however, the best Wi-Fi routers to guarantee the quickest and most secure internet connection speeds might not be the one provided with your service. For a solution to this problem, see our list of 5 best Wi-Fi routers for gamers and streamers:

This makes it amazing for gamers who are searching for reduced lag and latency, plus anybody wanting to safeguard their internet usage with the cutting-edge security features provided by ASUS AiProtection Pro. 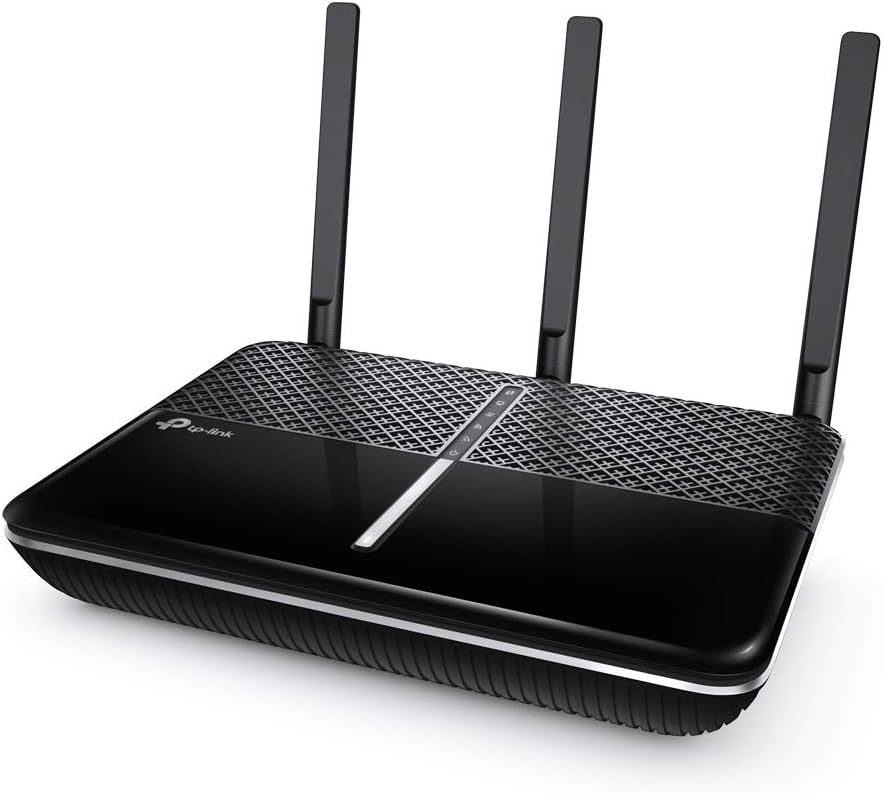 This one is available from Amazon for less than $100, and it provides a data transfer rate up to 2300 megabytes per second (using Wi-Fi 801.11ac). Even if it is not the quickest and cutting-edge wireless router available, it is well suited to average internet users who want dependable connections for their several devices.

This one is available on Amazon for as low as $150. It is a tri-band home router that provides signal coverage up to 3,000 square feet on its own or can be linked with multiple nodes (signal extenders) via its Linksys Velop mesh Wi-Fi System capabilities to extend its signal strength up to 6,000 square feet. 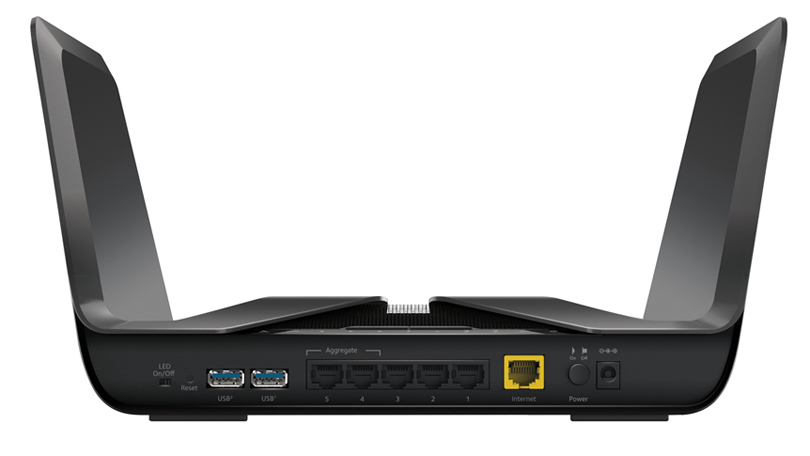 Still on the topic of best Wi-Fi routers for gamers and streamers. If you work away from home and you are persistently battling for wireless internet bandwidth with your children who are busy streaming media or gaming, buying this Wi-Fi 6 (801.11ax) router won’t be a bad idea.

Must Read: 5 Best Capture Cards For Recording And Streaming

This option provides a signal strength that covers 2,500 square feet, and it delivers 8 wireless streams (from four antennas). It also offers the ability to connect up to five computers or compatible devices via its Ethernet LAN ports.

With this router, users can place various routers throughout their homes and property to offer a strong signal (with no weak or dead spots) within up to a 6,600 square foot radius. And as you already know, several Google Nest routers set up quickly and work smoothly together.

The free Google Nest mobile app also makes it simple to set up and manage your home Wi-Fi network, create guest accounts, change your network’s password and use parental controls.

wrapping up: There you have it – a comprehensive list of best Wi-Fi routers for gamers and streamers. Feel free to let us know about your personal favorites and other recommendations in the comment section below.