As you already know, when it comes to features we all look out for in a phone, camera is definitely high up in the list. With the ever-increasing interest in selfies among the youths, camera is now a top-priority feature for lots of phone users. If you need a phone that satisfies your camera needs this year, see our list of 5 best camera phones to buy this Christmas:

This is one of the best mobile phones to invest in right now as it possesses a triple layer camera of 108 Megapixels plus dedicated wide-angle camera and optical zoom camera. It also comes with 12 GB of Cam-storage and 512 GB of total storage alongside 10 MP lens. Its photo quality is nothing short of amazing. 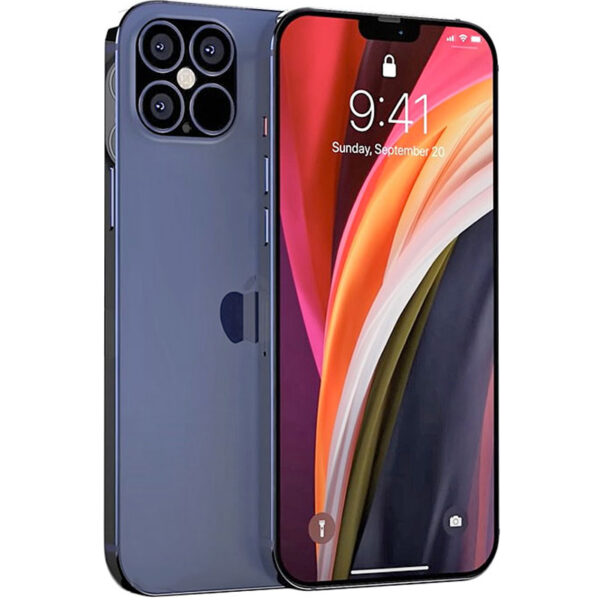 With this device’s triple camera set-up, it is one of the best devices to look out for if you need guaranteed photography experiences.

This device supports HDR Video recording and Dolby Vision HDR. With its 6.7-inch screen, and 12 MP telephoto lens with focal length of 65 mm, it is massive value for money.

This device possesses a 5.8-inch Super Retina XDR screen, 2M:1 Contrast, 1200nits brightness, and True Tone tech. With its triple rear-camera setup, this phone comes with 12 MP camera with wide-angle, ultra-wide-angle and a telephoto lens. It was also built around Apple’s A13 Bionic Chip.

Still on the topic of best camera phones to buy this christmas. One Plus 8 Pro is a useful device with 6.78-inches fluid AMOLED screen and resolution of 3168×1440 pixels, plus it comes with screen protection of 3D Corning Gorilla Glass. With its cute color effects, motion graphic smoothing, reading and night modes, and Adaptive display, it is one of the best camera phones out there.

This device is also powered by Oxygen Operating Software based on Android 10 and is run by Qualcomm Snapdragon 865.

Samsung device are known for their stunning cameras, and this one is no exception. This device possesses 108 MP quad-camera set-up, with a 6.9-inch Quad HD and Super AMOLED screen. With Android 10 OS, the phone delivers a power backup of 5,000 mAh and an image stabilization feature.

There you have it – a comprehensive list of the best camera phones to buy this Christmas. If you have any personal favorite or other recommendations, feel free to drop them in the comment section below.

A camera phone is a mobile phone which is able to capture photographs and often record video using one or more built-in digital cameras. It can also send the resulting image over the telephone function.

The first commercial camera phone was the Kyocera Visual Phone VP-210, released in Japan in May 1999. It was a cordless phone as distinct from a cellular mobile phone.

Most camera phones are simpler than separate digital cameras. Their usual fixed-focus lenses and smaller sensors limit their performance in poor lighting. Lacking a physical shutter, some have a long shutter lag.

Photoflash is typically provided by an LED source which illuminates less intensely over a much longer exposure time than a bright and near-instantaneous flash strobe.

Some also lack a USB connection or a removable memory card. Most have Bluetooth and WiFi, and can make geotagged photographs.

Some of the more expensive camera phones have only a few of these technical disadvantages, but with bigger image sensors (a few are up to 1″), their capabilities approach those of low-end point-and-shoot cameras.

In the smartphone era, the steady sales increase of camera phones caused point-and-shoot camera sales to peak about 2010 and decline thereafter. Most model lines improve their cameras every year or two.