Diligent Robotics raises $30M to bring robotic nurse assistants to hospitals as a shortage of skilled nurses continues to put pressure on hospitals and feeds new laws aimed at reducing the burden imposed, in part, by the ongoing pandemic. Tiger Global Management LLC, based in New York, led Diligent Robotics Inc.’s series B investment round. Prior investors, including Austin-based True Ventures and Next Coast Ventures and DNX Venture, Ubiquity Ventures, E14 Fund, Boom Capital, and Gaingels, also participated in the round.

Andrea Thomaz and Vivian Chu launched the company in 2017 and have funded $45.9 million. The extra funding comes at a critical time in the United States’ healthcare crisis. According to a study of 6,500 crucial care nurses conducted by the American Association of Critical Care Nurses in the fall of 2021, 92 per cent of respondents claimed the pandemic has reduced nurses at their hospitals, and 66 per cent indicated they are considering leaving their professions because to the stress.

“Most hospitals face manpower scarcity unlike anything they’ve ever seen,” CEO Thomaz remarked. “And it’s just about to hit a crisis point.” That’s where the nursing assistant from Diligent Robotics comes in. Moxi is a robot that assists hospital workers with routine but time-consuming chores like retrieving medical supplies and transporting samples to and from labs. The robots are designed and assembled in the startup’s East Austin office, and they’ve been deployed in several hospitals across the country, including Dell Children’s Medical Center.

“Using the robot to relieve front-line health care employees from point-to-point delivery and retrieval activities was successful in our initial launch,” said David Marshall, a chief nursing officer at Cedars-Sinai Medical Center in Los Angeles. “Staff members have told me that this allows them to spend more time directly caring for patients.” 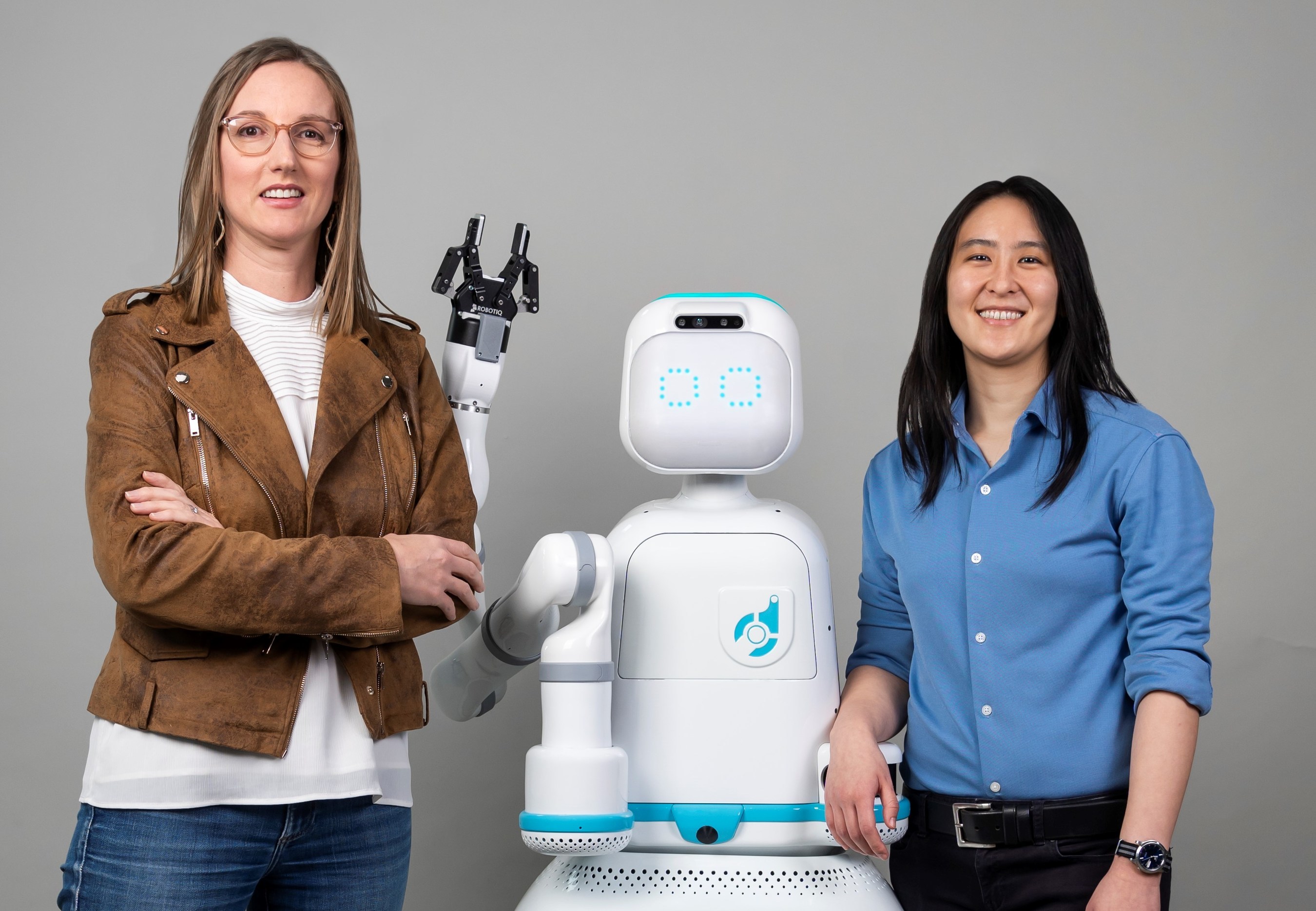 “If we were talking to a hospital pre-pandemic or even the first year of the pandemic, it was because they were thinking of us as an innovation project or something far off in the future with robots supporting nurses and clinicians,” Thomaz said. “People are now contacting us daily through our website, saying things like, ‘Hey, I need to understand more about this.’ ‘I believe this will be extremely beneficial to my team.'”

Healthcare providers pay Diligent Robotics a charge to have a Moxi installed at their facilities. The use of the robots is also charged hourly by the startup. The corporation refused to reveal revenue or valuation figures.
Thomaz said her company wants to expand its current headcount of around 85 employees with the new capital by increasing its technical, product, and sales teams. Austin has a lot of talent, but it’s also more competitive than ever.

On the other hand, Thomaz believes her firm has an advantage with some prospects. “I’d say three out of four people come to interview at Diligent because they want to work on cutting-edge technology that serves a good social mission,” she added.