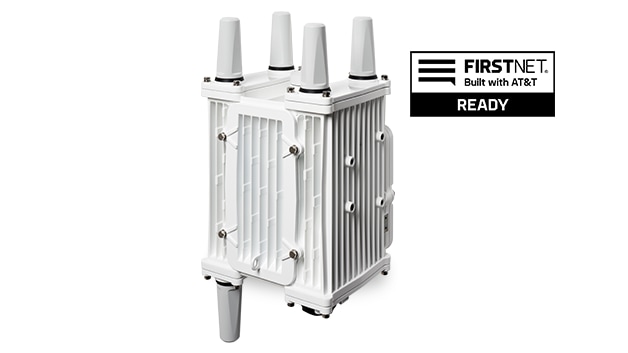 If you are not aware, Cisco has launched a fresh line of five G-enabled industrial edge routers and IoT gateway series for edge computing.

Must Read: 5 Best Gadgets For Extending Your WiFi Range

In fact, the Cisco Catalyst! R8100 is rated for dust and water protection as well. It actually leverages the open, programmable, and standards-based APIs of the Cisco IOS XE operating system.

The Dell PowerEdge XR11 and XR12 are built to cope with harsh environmental conditions and are tailor-made for edge computing. In fact, it can withstand extreme temperatures.

Must Read: Where Do Deleted Files on Your Computer Go?

The PowerEdge servers come with sensors that can monitor thermal activity automatically and also regulate temperature.

Still on the topic of best edge computing devices. This is an enterprise-class power backup solution mainly created for edge computing use. It comes with a flexible lithium-ion battery and customers are able to pair the 5P UPS with Eaton Gigabit Network Card, which definitely complies with cybersecurity standards.

Lenovo’s new edge devices are portable and powerful enough to meet the requirements of data processing and security.

This is designed for several apps that require higher analytics and data processing at the edge. This device can enhance power, accelerates AI workloads with long battery life.

wrapping up: There you have it – a comprehensive list of 5 best edge computing devices. Feel free to drop your personal favorites and other recommendations in the comment section below.

The earliest documented use of the term gadget in the context of software engineering was in 1985 by the developers of AmigaOS, the operating system of the Amiga computers (intuition. library and also later gadtools.library).