By joshuaegeonu3 Mins Read
Share
Facebook Twitter LinkedIn WhatsApp Pinterest Email
Billionaire Elon Musk has stated that Twitter will charge $8 (£7) per month to users who want a blue tick next to their name indicating a verified account. This is a reduction from previous reports of $20 per month attributed to company employees.

Mr. Musk said it was “essential to defeat spam/scam” as part of changes made following a $44 billion (£38 billion) takeover of the social media site. A blue tick mark next to a username, which is normally reserved for public figures, is currently free. According to critics, the move may make it more difficult to identify trustworthy sources.

Must Read: Elon Musk has Just Hit the 100 Million Follower Mark on Twitter

He also stated that paid users would receive priority in replies and searches, as well as half the number of advertisements. “The people have the upper hand! “Blue for $8/month,” the billionaire tweeted, dismissing the old blue tick verification method as a “lords and peasants system.” 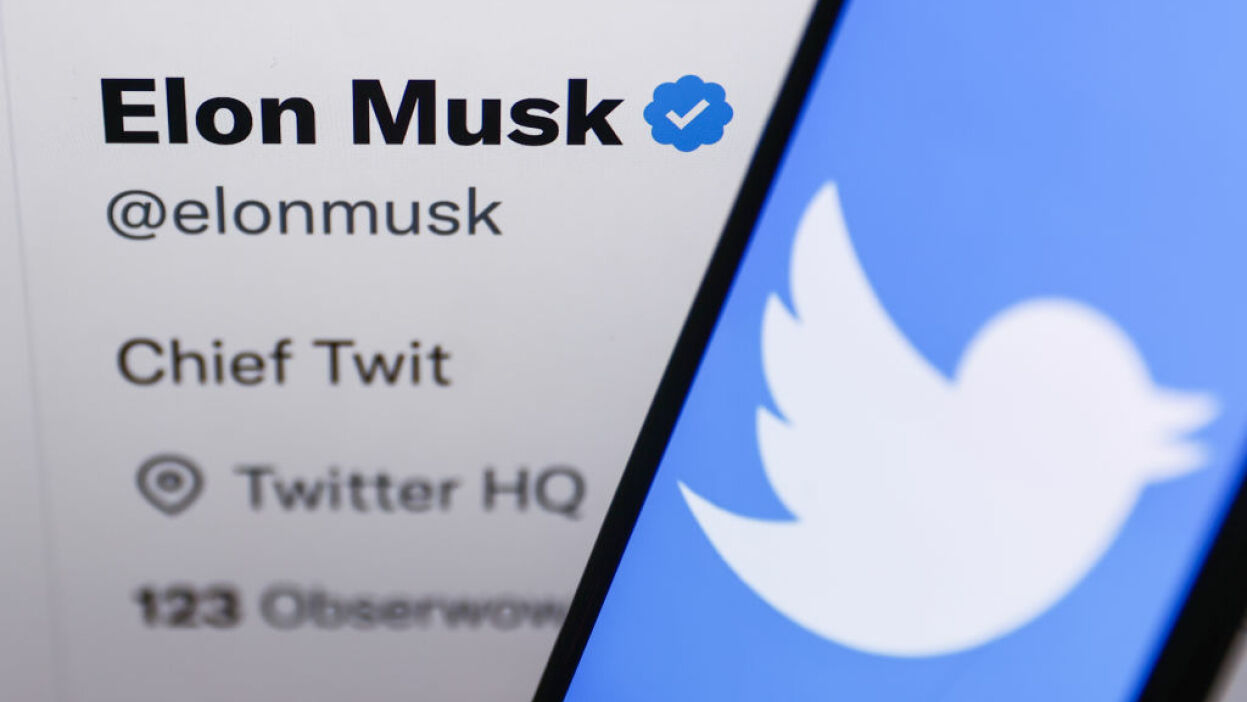 Twitter’s previous method of verifying users for a blue tick included a brief online application form and was reserved for those whose identities were likely to be impersonated, such as celebrities, politicians, and journalists. The system was implemented in 2009, following a lawsuit accusing the company of failing to do enough to prevent imposter accounts. However, Mr Musk faces a significant challenge in overhauling Twitter’s business, which has not turned a profit in years. He has stated that he wants to reduce Twitter’s reliance on advertising, despite the fact that some businesses are concerned about advertising on the site under his leadership.

IPG, one of the world’s largest advertising firms, advised its clients on Monday to suspend Twitter advertisements for a week, citing a need for more clarity on Twitter’s plans to ensure “trust and safety” on the platform. Some of the world’s largest brands give IPG billions of pounds per year to manage their marketing budgets.

The charge for blue tick privileges was met with skepticism after initial reports suggested it could be $20 (£18) per month. Many users on the platform agreed with author Stephen King, who said in response to reports of changes that Twitter “should pay me.” “We need to pay the bills somehow!” wrote Mr Musk to Mr King.