Do you Think This is The Galaxy Note 7?

As confirmed by Samsung that the Samsung Galaxy Note 7 will be unveiled on the 2nd August, 2016 in New York. For this reason, Samsung has already sent out invites to the event as they announce two other launch events that will hold in chorus in Rio de Janeiro and London.

As the launch gets closer, we have got to see a lot of leaked images claiming to be the Note 7, here we have these ones from weibo, let’s see what they’ve got. 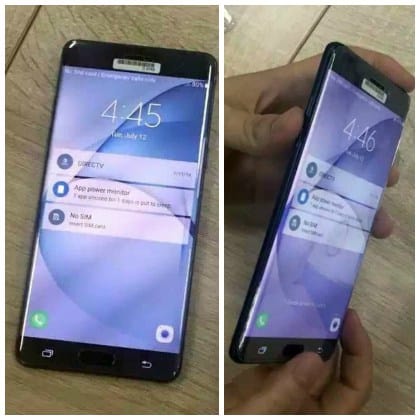 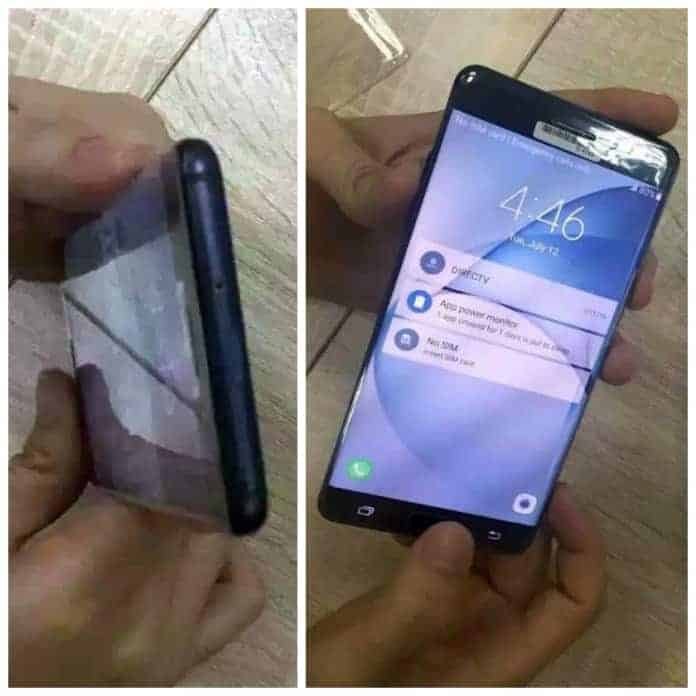 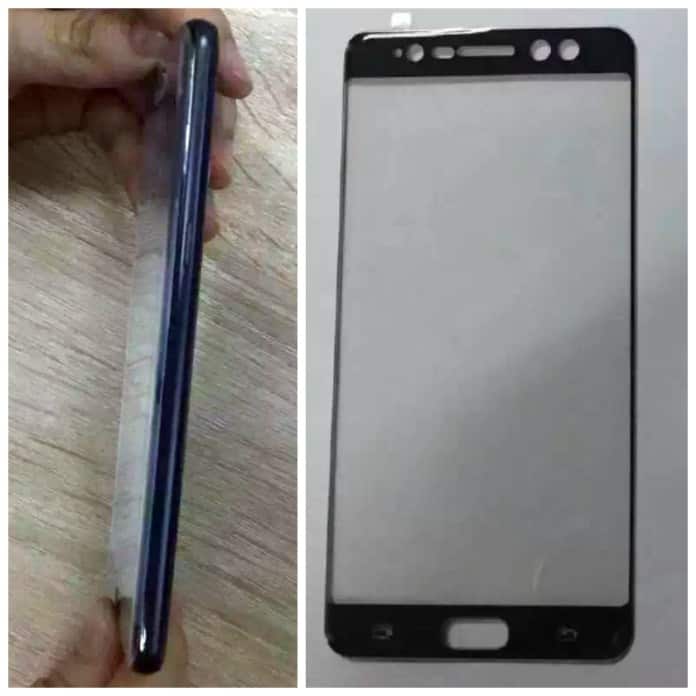 We expect the Note 7 to have a 5.7 to 5.8 inch curved Quad HD display, 6GB of RAM and S-Pen, a new Snapdragon 800-series processor as well as an updated Touchwiz user interface. This little feature will spice this device up to meeting its requirements.

Note that these photo’s and information are not confirmed yet, and sho’ldn’t be taken to consideration as what we should be expecting, as we are still watching while sitting on our benches.