By joshuaegeonu2 Mins Read
Share
Facebook Twitter LinkedIn WhatsApp Pinterest Email
Google has announced the release of the KataOS operating system. The purpose of this system is to provide a security solution for embedded devices.

KataOS is the basic core of Project Sparrow, which combines the new operating system with a secure hardware architecture to power embedded devices that perform machine learning (ML) applications. According to Google, KataOS is written “nearly entirely” in Rust, a memory-safe programming language that will give “a good starting point for software security” by eliminating entire classes of potential flaws such as buffer overflows.

Must Read: Chrome Needs to be Updated ASAP! Google Warns

There are more smart devices that collect and process data from their surroundings. These devices, according to Google, are more vulnerable to security issues. As a result, a simple solution that is a verifiably secure system for embedded hardware is required. There is a problem if the technology around us cannot be mathematically demonstrated to keep data safe. This is due to the fact that the data they collect may be vulnerable to outside attackers. This means that viruses can steal photos, audio recordings, movies, and other data. This is why Google was forced to introduce KataOS. 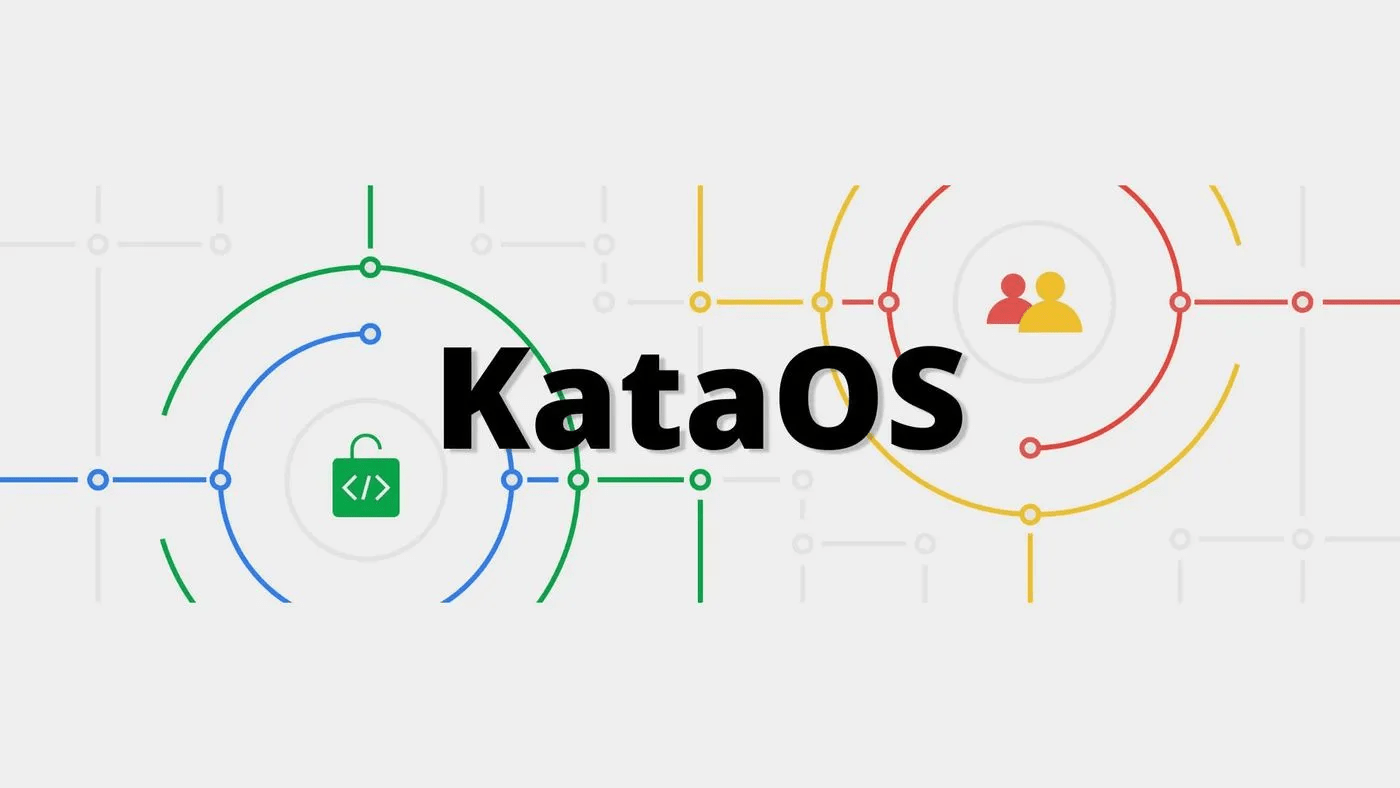 According to sources, KataOS’s microkernel will be seL4. This has been proven to be secure, confidential, and accessible. The probity level is high, and users can be confident that they are safe. KataOS can additionally provide defined and analyzable system components thanks to the seL4 CAmkES structure.

While the project is still in its early stages, the GitHub repository contains Rust-based sel4-sys Crate add-ons that provide seL4 syscall application programming interfaces. It also includes a Rust-written root server for dynamic system-wide memory management, as well as seL4 customizations to reclaim memory utilized by the root server. It also allowed for debugging.

KataOS is a verifiably secure operating system. It safeguards user privacy by making it impossible for apps to circumvent the kernel’s hardware security safeguards. Furthermore, the system modules are verifiably secure. Furthermore, KataOS is almost entirely written in Rust. This is a language that eliminates all forms of flaws, including off-by-one errors and buffer overflows.