Is The So Many Damn Smartphones Strategy Working For Samsung?

Samsung no doubt has been one of the leading brands in the world when it comes to smartphone productions. Not only have they produced spectacular devices with mouth watering specifications, they have also brought about an influx of several devices into the industry but one thing people keep pondering over is when this spaghetti-on-the-wall strategy for smartphones would come to a halt. 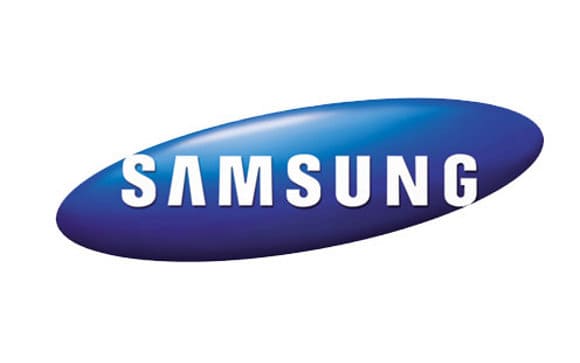 Did you know that Samsung has produced 52 unique smartphones in 2014 alone? That’s quite huge compared to their other counterparts in the same mobile manufacturing industry such as HTC which has produced 23, Nokia produced 20, Motorola brought 10 to us and Apple on the other hand unveiled just 2 smartphones.

Samsung has finally made it clear that this strategy is now at it’s peak and would be dropped because it’s effect has accounted for about a 60% drop in profit for the organization in the last quarter.

Do you think Samsung will follow after the steps of Apple producing just 2 smartphones that you are choicelessly compelled to use? Please do let me know your thoughts using the comment box.