CES2021 happened recently, but since the pandemic is still in full rage, the yearly electronics mega show was completely virtual. Even if it isn’t quite the same as the physical one, we still connected to lots of amazing gadgets at the event that can change the world. If you’re concerned about tech products that will change the world of medicine, see our list of 5 Best Medical Gadgets At CES 2021:

Airpop recently launched a face wearable named the Active+ and it is simply a cloth mask with a special sensor that tracks your breathing patterns from within the mask, and offer

information on air quality from outside the mask. It is not so expensive, plus it will be very useful to battle coronavirus.

Since the outbreak is still taking lives, we all need to track our health at home from time to time. One gadget that can make this happen is VitalSight by Omron, a system that connects an Omron blood pressure monitor, and weight scale to a clinical EMR through a unique wireless hub.

Still on the topic of 5 of the best medical gadgets at CES 2021. A French company named Baracoda recently launched a dope wellness device called Themis, and it is a smart mirror with an integrated screen that comes with cameras and sensors to perform temperature checks.

Must Read: 7 Best Yoga Gadgets and Accessories For Your Morning Exercise 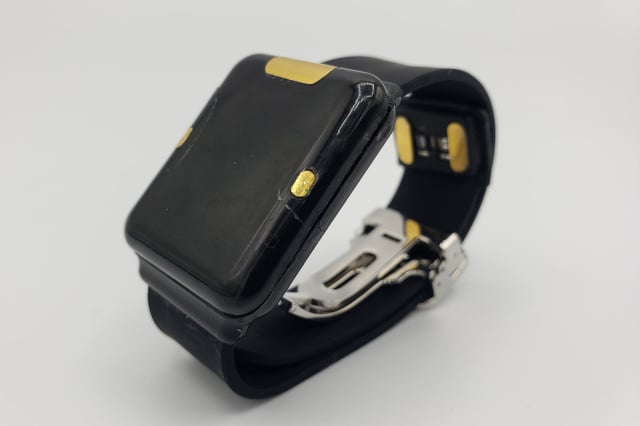 This is a brilliant sensor from a new Tokyo company, and you simply have to wear it around your wrist like a smartwatch to monitor your glucose levels.

The brains behind this monitor have continued to claim that they track glucose excellently without needles.

This is a device whose biometric sensor tech is already being used in several devices. Valencell is simply a calibration-free blood pressure tech that can be used in wearables on the finger, wrist, and ear. It does not cost too much too, therefore you won’t be hurting your pocket.

There you have it – a comprehensive list of 5 of the best medical gadgets at CES 2021. If you have any personal favorite or other recommendations, feel free to drop them in the comment section below.