Microsoft has advised Windows 11 users to uninstall the latest software update after it was discovered to cause crashes in certain apps.

Microsoft released Windows 11 as an upgrade to Windows 10 in October of last year. In January 2022, a new Windows update was released, which is now causing issues for some users. According to Microsoft, Windows 11 is the best Windows ever for gaming, unlocking the full potential of your system’s hardware through technologies such as DirectX12 Ultimate, DirectStorage, and Auto HDR. With Xbox Game Pass for PC or Ultimate, you can play over 100 high-quality PC games on Windows 11 for one low monthly fee. (Xbox Game Pass is available separately.) Windows 11 includes a redesigned Microsoft Store that makes it easier to search for and discover your favourite apps, games, shows, and movies.

Must Read: A look at Microsoft Windows 11

The company admitted in a support document that the Windows 11 update ‘KB5012643’ causes apps that use specific.NET 3.5 framework components to become unstable. The .NET Framework is a free, open-source platform that many apps rely on to build and run programs on Windows. 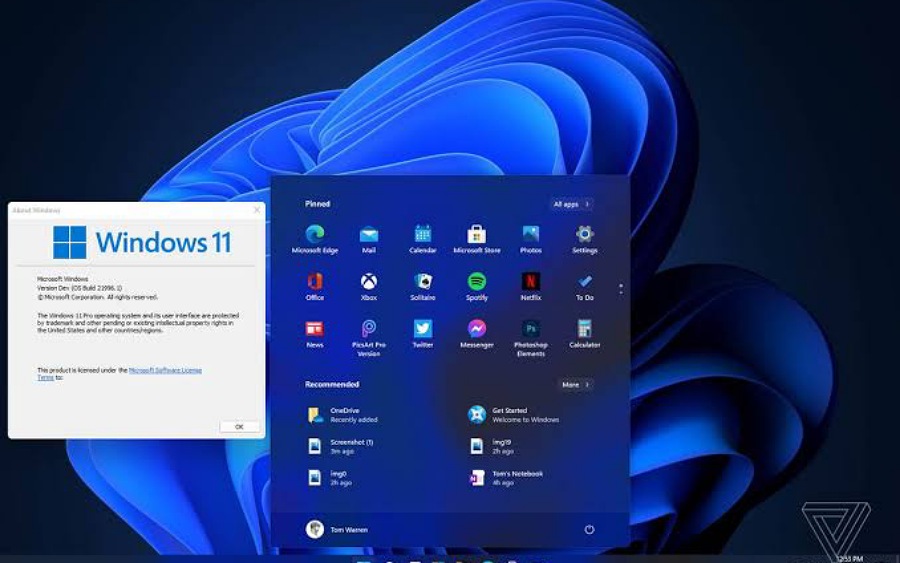 Open the Start menu, type “Windows Update settings,” and select the highlighted option to uninstall. Using this search takes you directly to the page that says “Update history.” Select it, then locate the offender—in this case, KB5012643—and select “uninstall.” You’ll need to restart your computer for the change to take effect. Once that happens, your laptop, desktop, or tablet should be free of the latest bugs.

Must Read: Window’s Head Teases Windows 11 Update For Next Month

Once that happens, your laptop, desktop, or tablet should be free of the latest bugs. If you don’t want to uninstall the update or if doing so didn’t solve the problem, Microsoft recommends re-enabling .NET Framework 3.5, and the Windows Communication Foundation on the Windows Features Settings page. This necessitates entering the following commands into the terminal:

This error isn’t common, and it won’t affect the majority of Windows 11 users. It does, however, follow a string of recent bugs, one of which reportedly broke safe mode. Since the OS’s release six months ago, Windows 11 has mostly gone smoothly, with only a few major issues popping up. However, it follows a disastrous timeline in which every Windows 10 update seemed to do more harm than good. We can only hope that Microsoft cleans up its act before anything more severe slips through the cracks.