According to BII, formerly known as CDC Group, the investment reflected its focus on mobilizing capital to build self-sufficiency and market resilience in Nigeria, improve access to inclusive economic opportunities, and help facilitate the country’s boundless entrepreneurial ambition.

The funding will allow Moove to buy and import brand new fuel-efficient cars into Lagos, which will then be leased to drivers who will earn their way to assert ownership over a three to four-year period. The announcement was made at a business reception co-hosted by Catriona Laing CB, British High Commissioner in Nigeria, and Nick O’Donohoe, CEO of BII, at the British deputy high commissioner’s residence in Ikoyi. 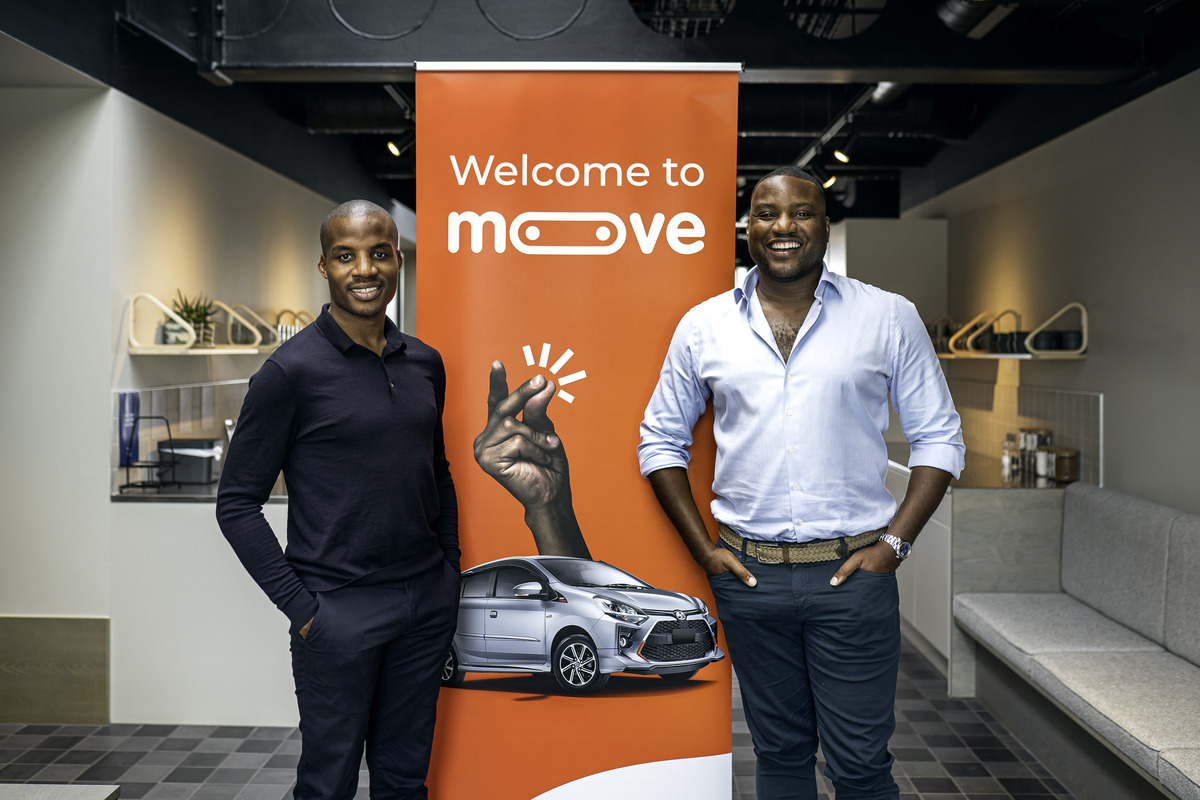 Moove is an African mobility fintech and a full-service platform that democratizes vehicle ownership in the continent—founded in 2019 by British-born Nigerians Ladi Delano and Jide Odunsi. Moove can use proprietary performance and revenue analytics to underwrite loans to drivers who have previously been excluded from financial services by embedding its alternative credit scoring technology onto ride-hailing, e-logistics, and instant delivery platforms. Over three million rides in Moove-financed vehicles have been completed across six markets – Lagos, Accra, Johannesburg, Cape Town, Nairobi, and Ibadan – and three product categories – cars, trucks, and motorcycles.

The platform raised $10 million in debt financing in February and mega funding of $105 million a month later. Moove’s total funding now stands at $68.2 million, including $28.2 million in equity and $40.0 million in debt. This is many of Moove’s VC backers’ first investment in Africa, highlighting the opportunity for a platform to address the continent’s vehicle financing gap, which has more than a billion people with limited or no access to vehicle financing – and the lowest per capita vehicle ownership in the world.

“We’re incredibly proud to welcome onboard a world-class partner such as BII, whose strategic support will play a key role in our mission to build the world’s largest integrated vehicle financing platform for mobility entrepreneurs,” said Ladi Delano, co-founder, and co-CEO of Moove.