By joshuaegeonu3 Mins Read
Share
Facebook Twitter LinkedIn WhatsApp Pinterest Email
Quidax, an African-founded cryptocurrency exchange, has announced the launch of a US Dollars (USD) savings feature. Customers anywhere in the world can use the feature to save in USD from local currencies such as Naira or cryptocurrencies such as Bitcoin, Ethereum, and several other cryptos.

Quidax is a cryptocurrency exchange founded in Africa that allows anyone to buy, sell, store, and transfer cryptocurrencies.  The company which was officially launched in 2018 and has over 400,000 customers in over 70 countries also enables fintech companies to offer their customers cryptocurrency-related services.

With this new feature, Customers can receive daily interest payments on savings in USD and earn up to 10% annual interest. In addition, they will have the option of choosing between Fixed Savings and Flexible Savings. Customers can withdraw money at any time from the Flexible Savings Plan, which offers daily interest payments. The Fixed Savings Plan, on the other hand, enables people to save money for a set amount of time in US dollars while also earning higher returns. 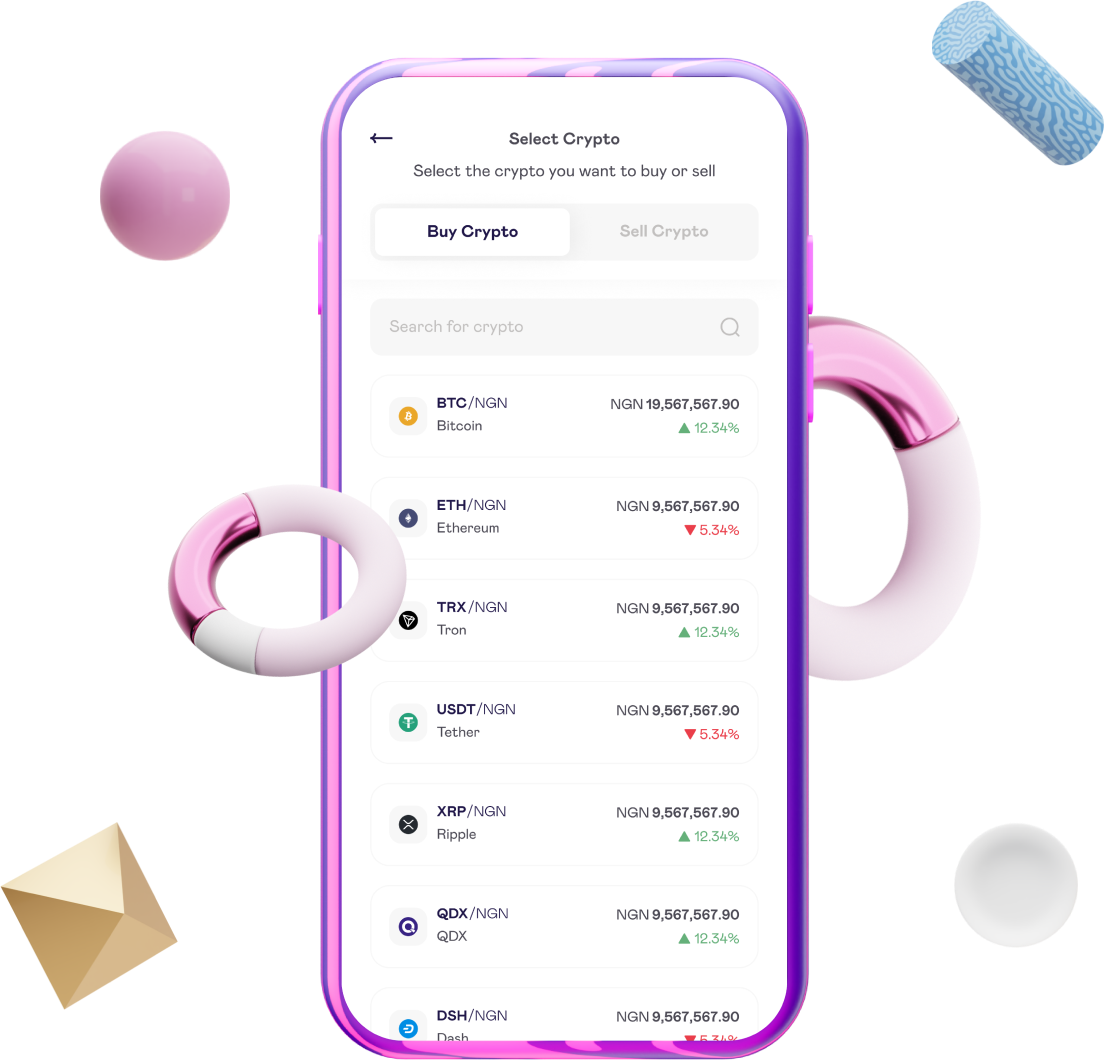 The US Dollar has remained one of the world’s strongest currencies, as well as the unit value for both traditional and decentralized finance; this is why millions of financially literate people around the world save in USD.

Must Read: iOS 16 Beta Brings Back the Battery Percentage.

As a sponsor for the show’s seventh season, Quidax transformed its standard 30-second TV commercial into a floating QR code. As a result, Quidax received over 2.4 million hits from over 25 countries, causing the startup’s website to crash for a few minutes.

Must Read: Nintendo Acquires Dynamo Pictures and Rebrands It

Quidax has taken several steps this year to increase cryptocurrency awareness and adoption. Earlier this year, the company named Mavin Records founder and CEO Michael ‘Don Jazzy’ Collins as its brand ambassador. The company is also the first African crypto exchange to be listed on CoinMarketCap. CoinMarketCap is the world’s most popular cryptocurrency price-tracking website. CMC, as it is commonly known, is frequently cited by CNBC, Bloomberg, and other major news outlets. Its data is also used by the United States government and a number of other governments.

The company also launched a free Cryptocurrency Academy, which makes it simple for anyone to learn about cryptocurrency. Over 37,000 people have completed the 10-minute course and earned a crypto certificate through the academy.