HTC One M9 Plus – Specs, Features and Price Review

“Actually a plus“. The HTC One M9 plus is a smartphone based on the recently introduced HTC One M9 device out there with wonderful features and design. 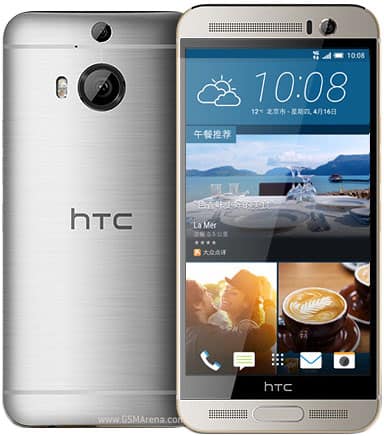 This device comes with some slight modifications and some new features introduced. You might want to read the full review of the HTC One M9 from the link above for comparison. The newly introduced or modified features that makes this device uniquely different from the HTC One M9 include:

Most other features such as the 3GB RAM, 20MP/4MP rear and front facing camera, battery life and other basic features are relatively the same as the regular One M9 android device.

Below are the specifications of the HTC One M9 + smartphone due to be released soon.

HTC HTC One HTC One M9 plus

HTC 10 – The Most Powerful Smartphone So Far