The Innjoo Fire plus which was launched yesterday (2nd September 2015) alongside the Innjoo Halo device is a successor to the Innjoo Fire android smartphone launched few months back. This device boasts of lots of improvements from the latter and comes in various colors such as Classic Black, Elegant White, Luxury Gold and Bamboo Yellow. 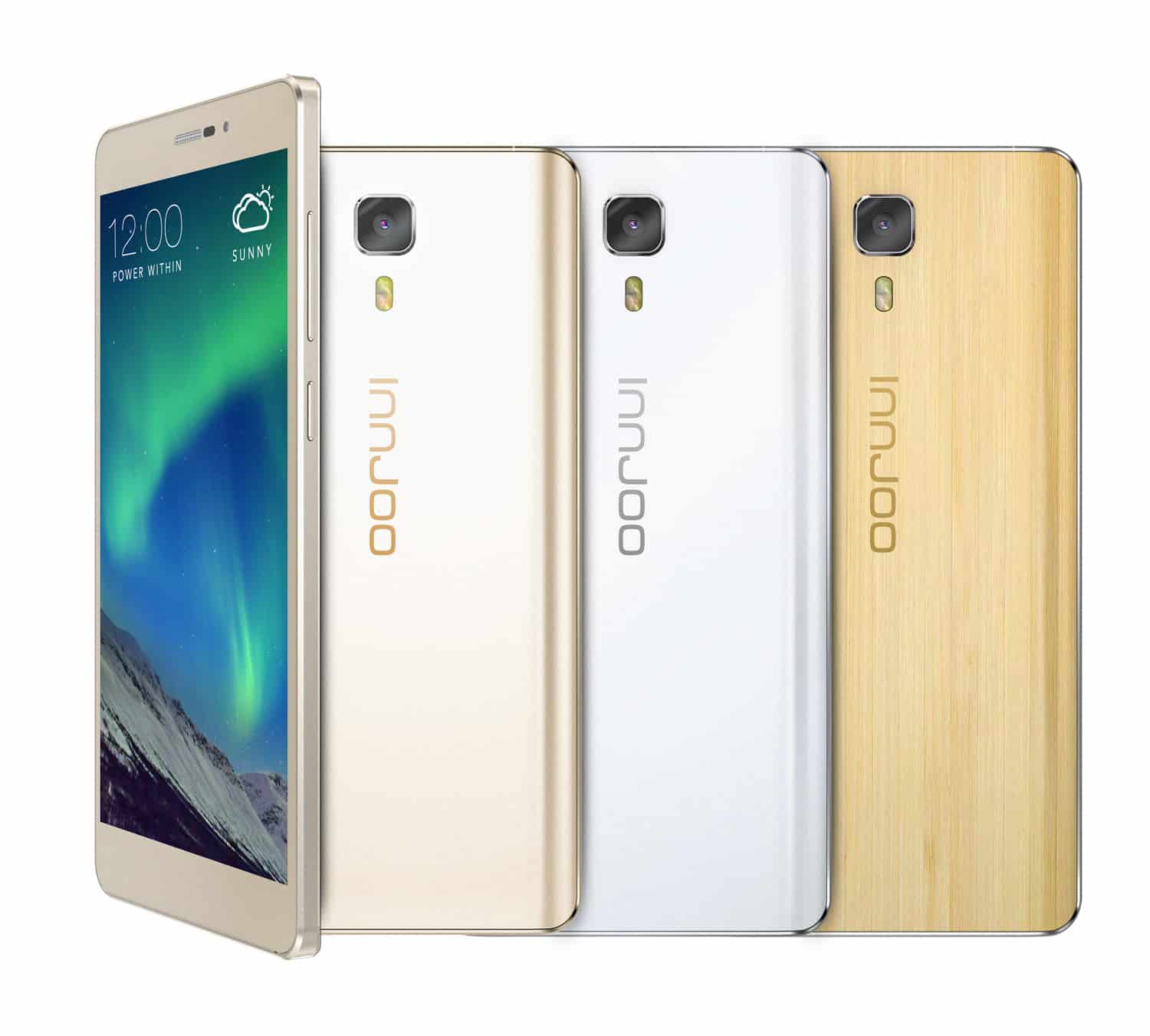 Packed with a 2GB RAM as Innjoo has been reckoned with lately, the Innjoo Fire Plus is sort of a speed demon with an amazing MTK Octa-Core 1.4GHz MT6592M processor. In case you never envisaged it, Innjoo this time gave us a 64 bit fast and yet low power consumption processor.

The Innjoo Fire plus has a 16GB ROM and support for MicroSD card of up to 128GB. The rear and front facing camera are 5MP and 13MP respectively, thus promising an enjoyable photo life for the photo lovers.

A 5.5 inch display is yet another amazing aspect for the device as you could read and watch movies on it’s clear and large enjoyable screen. Powered by a 3600mAH battery means an average user would have to use the phone for 2 days straight without having to think of charging this device. I think that would be a major selling point for this device especially in this part of the world where power has been a major challenge.

You can see the full specifications of the Innjoo Fire Plus android device below and feel free to use the link below to place an order for this device.