Samsung finally announces its much-anticipated smartphones which comprise of the Galaxy S10, S10 plus (S10 +) and S10e. Nevertheless, we will be paying attention to just the S10. 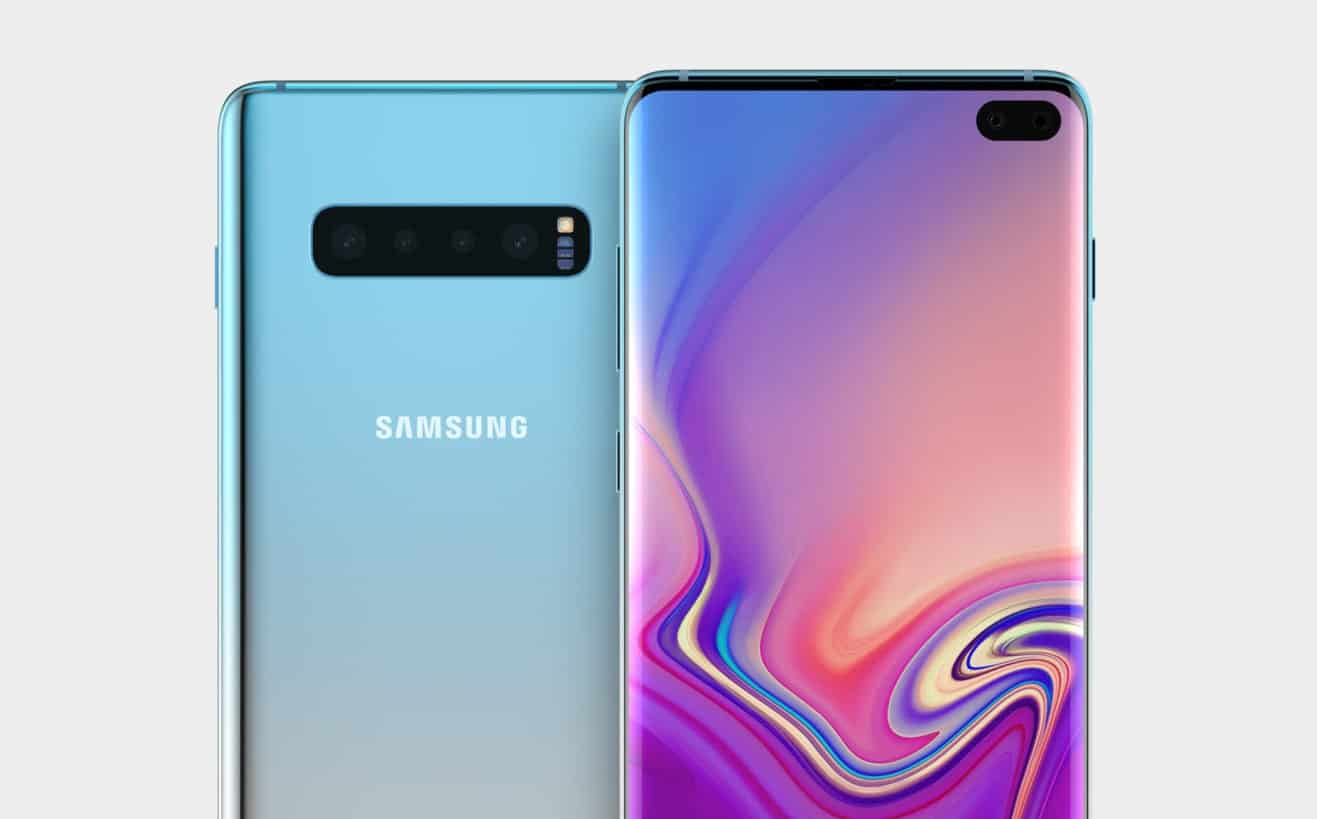 The smartphone was announced on the 20th of February and is expected to be released around March. The Samsung Galaxy S10 comes in with a host of amazing specifications like the triple back camera lens, on-screen fingerprint and a lot of other beautiful features that will be discussed in their appropriate sections. Without wasting much of your time, come along with us as we take a hard look into this device.

The build of the Samsung Galaxy S10 is among the things that added value to the overall high score of this device. The new smartphone comes in with a 6.1-inch screen which is well packaged in the relatively compact frame and this is the handwork of the slim bezels that are around the screen.

According to Samsung, the screen on the Galaxy S10 is actually the first to earn HDR10+ certification. For the sake of the novice here, the HDR10+ is Samsung’s format which is currently competing with Dolby Vision.

The S10 also comes in with what Samsung calls the Infinity-O screen. The front camera of this smartphone is tactically placed in a punctured hole in the screen, giving the screen and a bigger look. The smartphone was able to achieve an impressive 93.1% screen-to-body ratio.

To cut the long story short, the Galaxy S10 is simply the combination of other handsets’ single hallmark features. Though the Samsung packed this device with lots of technical features, the first for the smartphone is the faster Wi-Fi 6 and HDR10+. That’s what Samsung is naturally good at.

Coming to the camera section, the Galaxy S10 houses triple cameras at the back of this device.  The triple cameras are made up of the 16-megapixel ultrawide sensor with its fixed focus, there is also a second dual 12-megapixel telephoto lens with an OIS and it is capable of achieving 2x optical zoom. This simply means that you can actually take photos from any of the sensors and portrait photos. The rear cameras come in with a powerful LED flash.

For all the selfie lovers, you will get a 10-megapixel selfie camera, coupled with its dual aperture. The dual aperture was also visible on the Galaxy S9, and it allows more light in when you are in a low-light condition or environment. The cameras on this smartphone offer super sharp images and the hold a lot of details. There is also a LED flash for taking clearer selfies even at night.

Under the hood the Samsung Galaxy S10 runs on the Android 9.0 (Pie); with the company’s One UI. Powering this smartphone is the powerful Exynos 9820 Octa (8 nm) – EMEA for those outside China, meanwhile there is another version that uses the Qualcomm SDM855 Snapdragon 855 (7 nm) – USA/LATAM, which is for the residence of China.

Don’t even think you escaped the unloved Bixby button because you will still find it seated in its ancestral position. Meanwhile, this smartphone comes in two storage options one with the 128GB with an 8GB RAM and the second one which is made of 512 GB accompanied with an 8 GB RAM.

For all those who feel the storage option will not be enough, don’t worry because this device also comes with an option to increase the storage using an external memory card. It can be expanded up to 512 GB (uses SIM 2 slot) dual SIM model only.

Samsung made a claim that the battery is capable of offering you a full day use, if not more even with heavy usage. The Galaxy S10 phones also support Fast Wireless Charging 2.0 and Wi-Fi 6. There is also the Wireless PowerShare, which allows you to share your battery juice with your family and friends.

The Galaxy S10 is indeed a fitting 10th-anniversary smartphone for the Mobile giant, Samsung. This smartphone arrived with awesome specs like the  Infinity-O screen, the sharp selfie camera, and the amazing triple lens cameras used in taking wide photos.

The on-screen fingerprint is very responsive and the Wireless PowerShares is a feature your friends will constantly be in love with. You don’t need to be told that this smartphone is indeed an upgrade over its predecessor. Nevertheless, you will have to pay a very high price for what you enjoy, though the price is worth the specs that the device offers.