If you are in search of an android smartphone with moderate specifications that would definitely perform most task you’d throw at it, then the Tecno Boom J8 which obviously is a successor to the much loved Tecno Boom J7 is a must have. 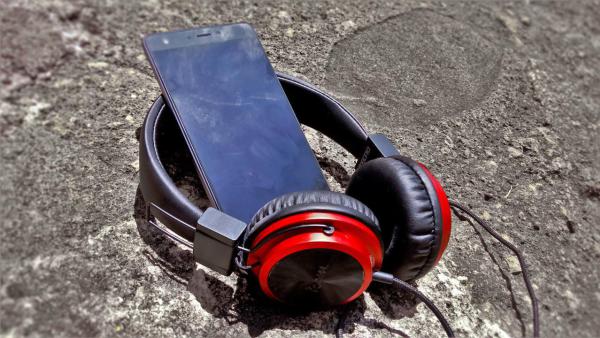 The Boom J8 was announced in March 2016 is definitely an upgrade to the Boom J7 with lots of lovely adjustments made such as the bump in camera pixels and more so a customized User Interface called HiOS.

Truly speaking, this device seems to be one of the slimmest 5.5″ phablets out there in the smartphone market and around it’s pricing. It sports dimensions of 76.84 x 153.3 x 7.35mm. The design obviously looks and feels more high end it a metallic rim finish.

Taking pictures was really considered while this beast was being designed. You get to take those wonderful photos with this device equipped with a 13MP rear facing camera with an LED flash. More so, you can take wonderful looking selfies with the 5MP front facing camera. This makes this a better camera smartphone as compared to it’s predecessor.

This device is packed with a 64-bit processor clocked at 1.3GHz. The Quad core processor, backed with a 2GB RAM this time definitely would deliver tasks most devices at it’s price range wouldn’t.

This device also runs HiOS, which is a custom UI by Tecno based on the Android 5.1 Lollipop operating system.

The Boom J8 comes with a 16GB internal storage capacity. Sure, 16GB isn’t much in 2016 and that’s the reason the Tecno Boom J8 has support for external MicroSD card of up to 128GB.

The battery on the other hand is a 3000mAH power house that would power an average user through the day.

Are you thinking of getting a mid range android device that can handle most task, then the Tecno Boom J8 is all you ever needed. Use the Buy link to purchase from Jumia or Konga now as this device retails currently with starting price at N41,000 only.